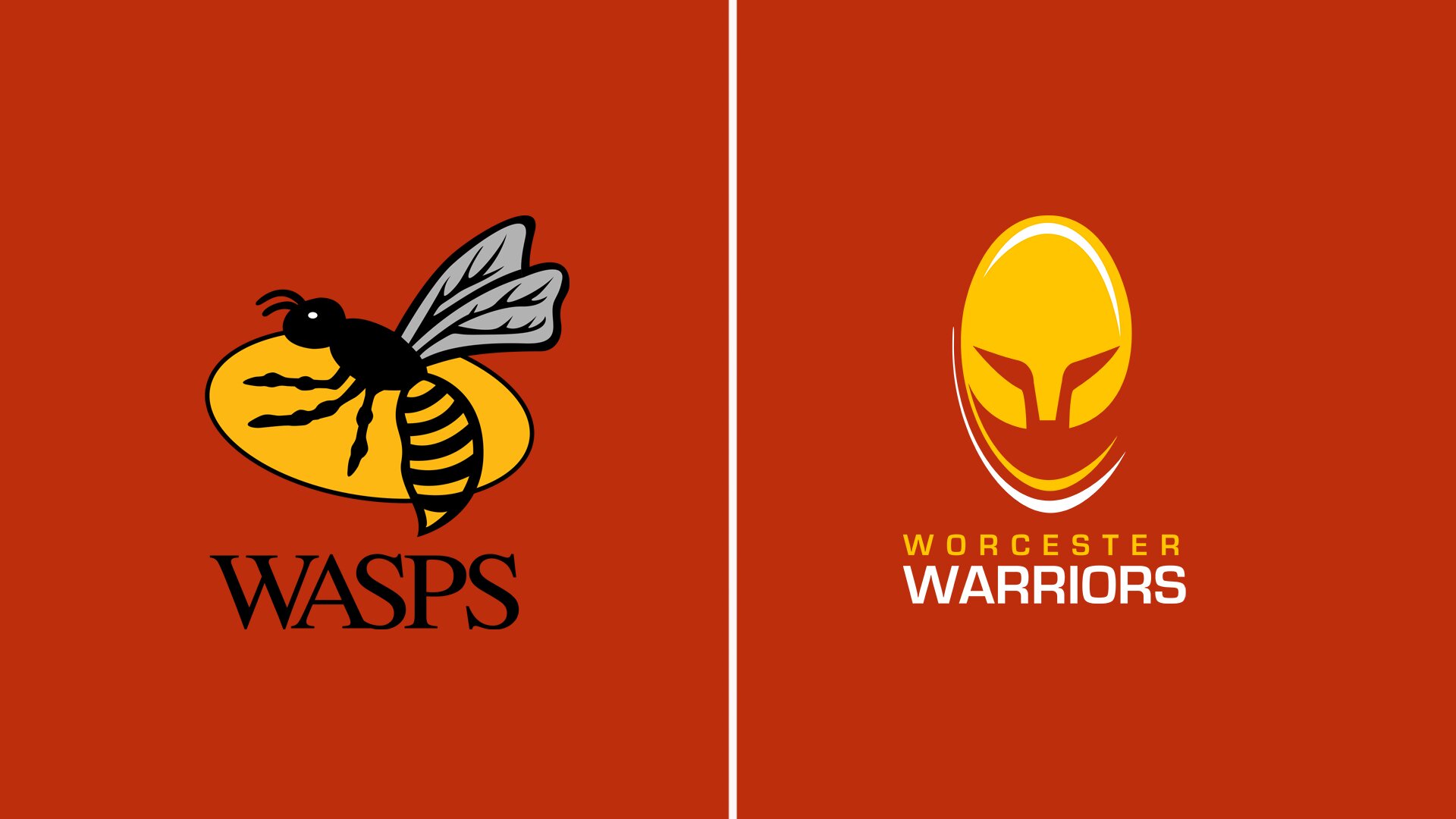 There has been a controversial spat between Worcester Warriors and Wasps this afternoon that has left some fans enraged.

The very public dispute came off the back of a tweet from Premiership Rugby that was related to fans being allowed back into stadiums following government advice.

A reply to this tweet from Wasps rugby has escalated into a full-blown spat between the two English clubs.

The social media post that was tweeted earlier today from Premiership rugby read,

The matches at Kingston Park and Ashton Gate will be moved to Monday 17 May in the hope of ensuring a limited number of supporters may be able to attend the matches.

“The Government has indicated – as part of their Spring Roadmap – that supporters may be allowed to attend sporting fixtures from 17 May,” said Phil Winstanley, the Rugby Director at Premiership Rugby.

“We’d like to thank BT Sport and the clubs involved for their co-operation in making these changes which we hope will lead to thousands of our supporters seeing Premiership Rugby live in May.

“BT Sport have also confirmed they will show all matches live.”

A further announcement will be made about London Irish v Exeter Chiefs, while the fixtures at both The Recreation Ground and Mattoli Woods Welford Road will be confirmed once Bath Rugby and Leicester have played in the European Challenge Cup semi-finals.

Matches involving any sides in the European Challenge Cup Final will not be moved into the midweek, to ensure sufficient time for rest and recovery.

This is what Wasps rugby said in a public Quote Tweet on the online announcement.

Unfortunately, we did approach Worcester Warriors to move the date of our Gallagher Premiership Round 19 fixture, however our request was declined. As a result, the game will be played on Saturday 15 May as scheduled without fans in attendance. https://t.co/YzGSjMBO9j

Some fans were left angry with Wasps with the first reply to the tweet saying, ‘How to throw another club under the bus.’

Other fans voiced their dismay, arguing that Worcester had every right to decline Wasps’ request to move the fixture.

One supporter replied, ‘Worcester declined, as is their right to do so. To say it’s bad form or not sporting has nothing to do with anything. Whilst, I would love to see some live rugby, I would appreciate that Worcester have made their decision.’

Not everyone sided with Warriors though,

Worcester @WorcsWarriors what is wrong with you!! Hasn’t football just shown you, it’s all about the fans! Shame on you!