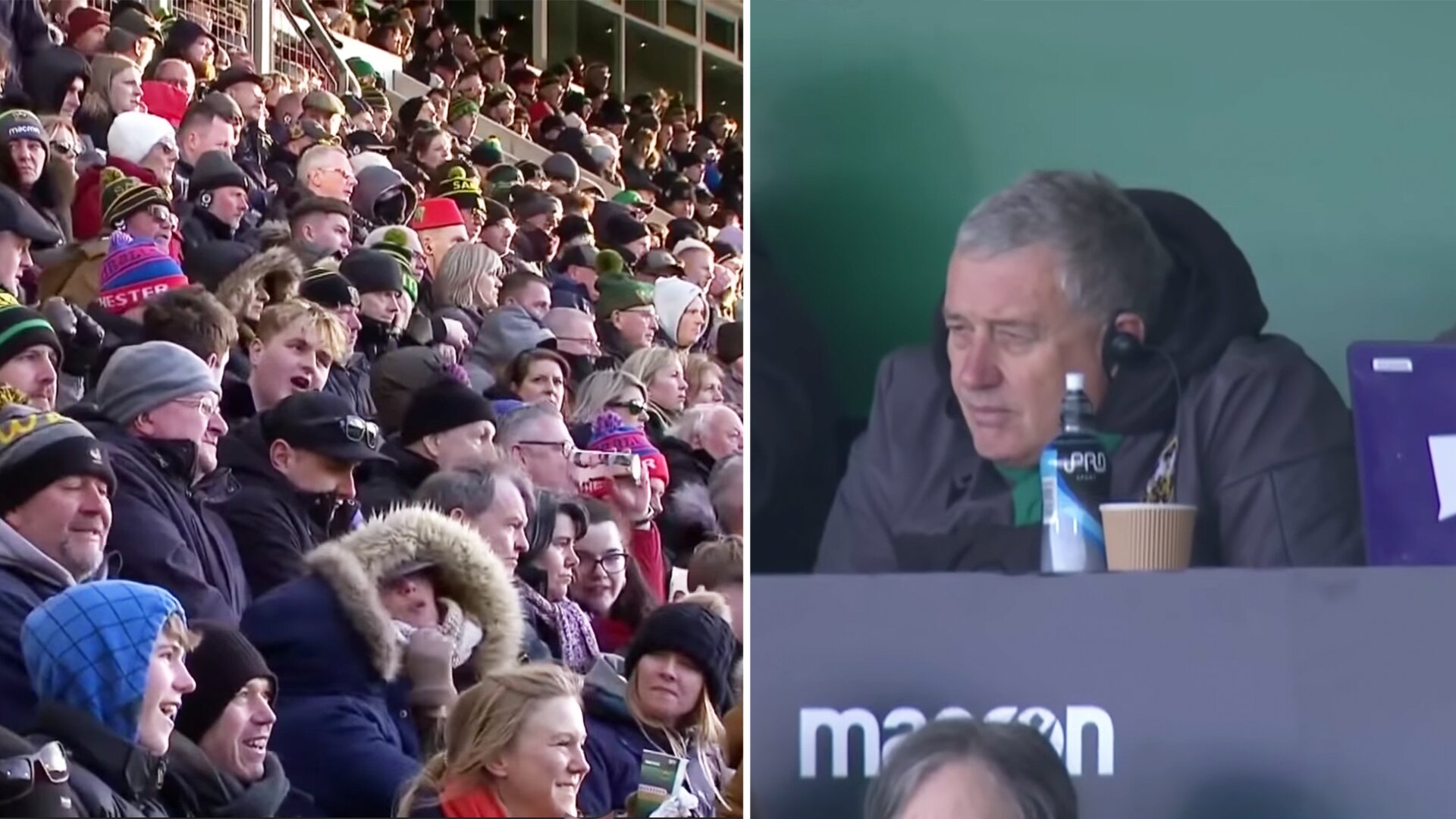 It’s been a dramatic day in the Gallagher Premiership as it was announced that two of this weekend’s ‘Super Sunday’ clashes were to be cancelled or postponed after an outbreak of COVID 19 at Sale Sharks.

Speculation was rife that the matches might not go ahead at midday today when Sale Sharks didn’t release a matchday team for their game against Worcester Warriors.

After hours of confusion and delay it was announced that the match between Sale Sharks would be moved to Wednesday 7th October – whilst Northampton Saints match with Gloucester was to be cancelled completely, resulting in a 20-0 forfeit win to Gloucester.

This is how fans reacted to the controversial ruling…

Absolute joke it has to be forfeit. Something completely out of the clubs control has caused us not to be able to play. @premrugby should be ashamed.

I actually feel sorry for Northampton.

That’s how much of a farce this is.

@premrugby completely destroying the integrity of the competition – they made the rule, and are now both breaking it and enforcing it? Joke organisation.

Northampton Saints fans are clearly displeased that their game against Gloucester has been cancelled whilst Sale Sharks have been allowed to have their match postponed.

That is not correct at all.

Sale have said they were happy to play tomorrow and postponing does not benefit Sale at all!

Rather than a six or seven day turnaround they now have only three of four days until a semi-final! Need to dispel the myth that this benefits Sale… https://t.co/lfjFSuT2Ue

Worcester Warriors also will suffer as a result of the ruling with their Champions Cup ambitions in tatters.

The real losers from the cancellation of the Gloucester vs Saints match is Worcester.

Tomorrow’s four other Premiership matches are still set to go ahead with Bristol and Bath still vying for play-off positions.

What do you think about today’s cancellations? Let us know.