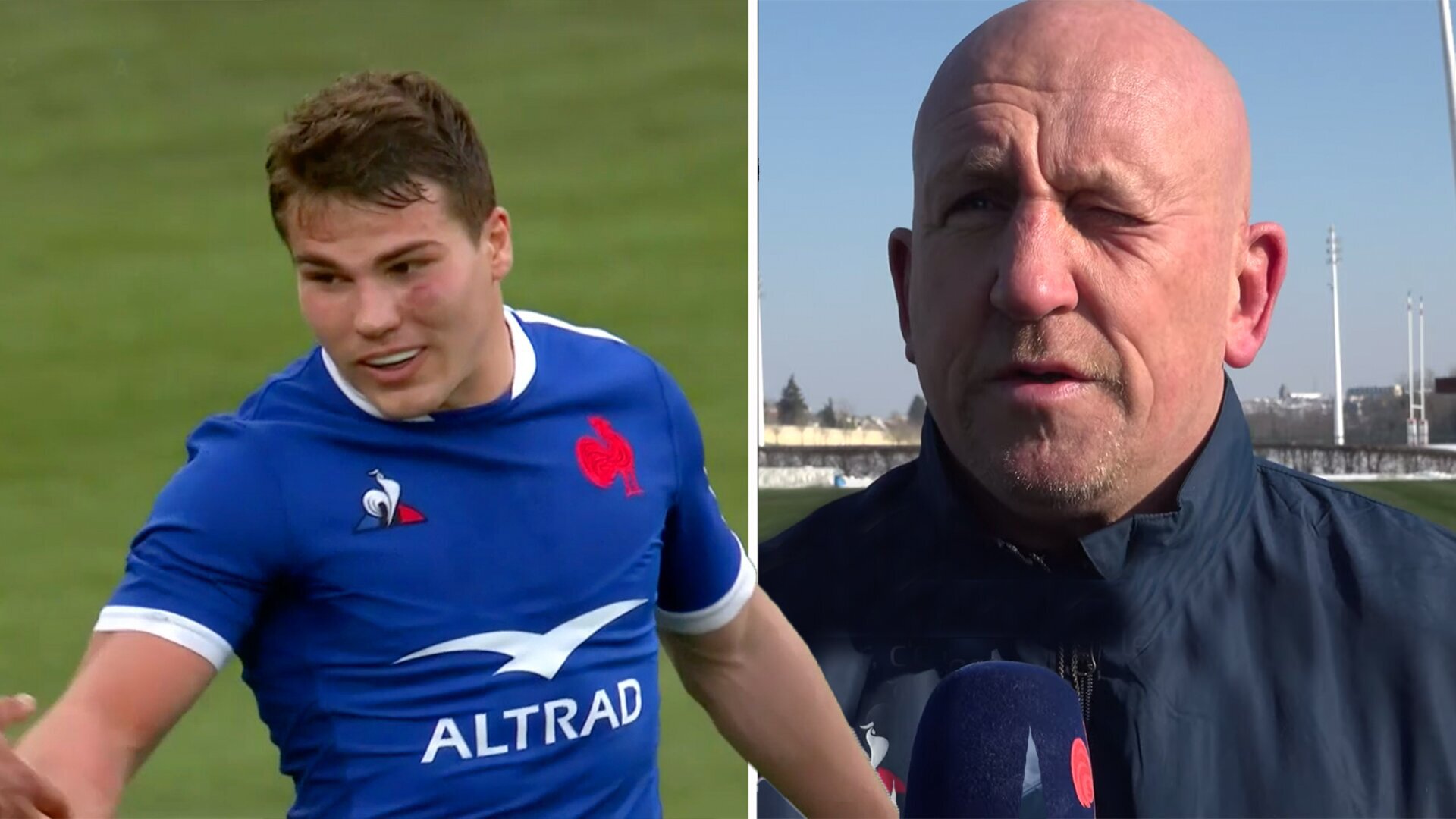 A rugby analyst and genius has managed to work out exactly why the France rugby team will dominate world rugby for years to come.

The video comes from a YouTube channel called Geraint Davies Rugby Coaching & Analysis, his channel has blown up recently on social channels with his analysis of players such as Antoine Dupont and Jalibert.

If you are interested in going into a deep dive for brilliant rugby analysis, then his channel is the one for you.

Geraint’s channel exists to help rugby fans, coaches, and players understand and appreciate what’s happening on the field and why. He started posting analysis videos on social media in October 2019 and has since posted over 100 videos on all aspects of rugby including attack shape, the contact area, and the scrum-half pass. He’s passionate about rugby and helping others understand the game better so that they can enjoy it even more!

In this video, Geraint analyses the Ireland vs France match in the Six Nations, looking at how the men in blue used groundbreaking tactics, executed to perfection to grind down the weary Welsh side.

His videos over the Six Nations have exploded in views, and you can see why when the videos are this good.

France are currently dealing with a crisis themselves, as coach Fabien Galthie and Antoine Dupont are being forced to isolate.

Luckily for France and the Six Nations, they still have 9 days before their next match, but will it have a bigger effect on the tournament as a whole?

Here is the full brilliant analysis by GDD looking at why France will dominate world rugby for years to come.