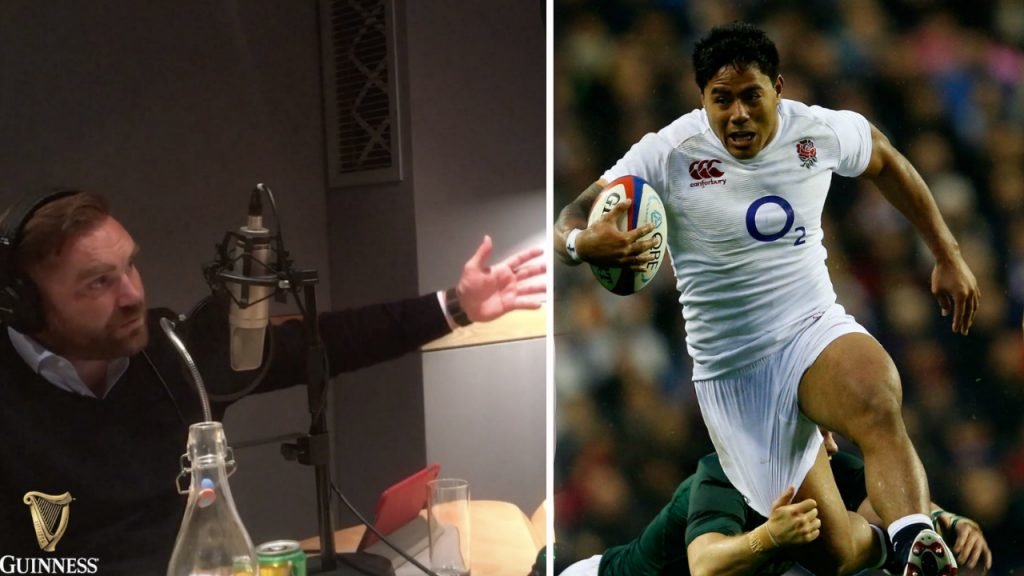 THE RUGBY POD: Andy Goode & Jim Hamilton believe that Manu Tuilagi must start for England in the Autumn

The Rugby Pod were discussing the Autumn Internationals this weekend, the particular topic that arose was that of Manu Tuilagi who has been in fine fiddle for Leicester Tigers of late.

The former England 13 will be hoping that Eddie Jones will selects him to start and it appears he has the backing of the pod.