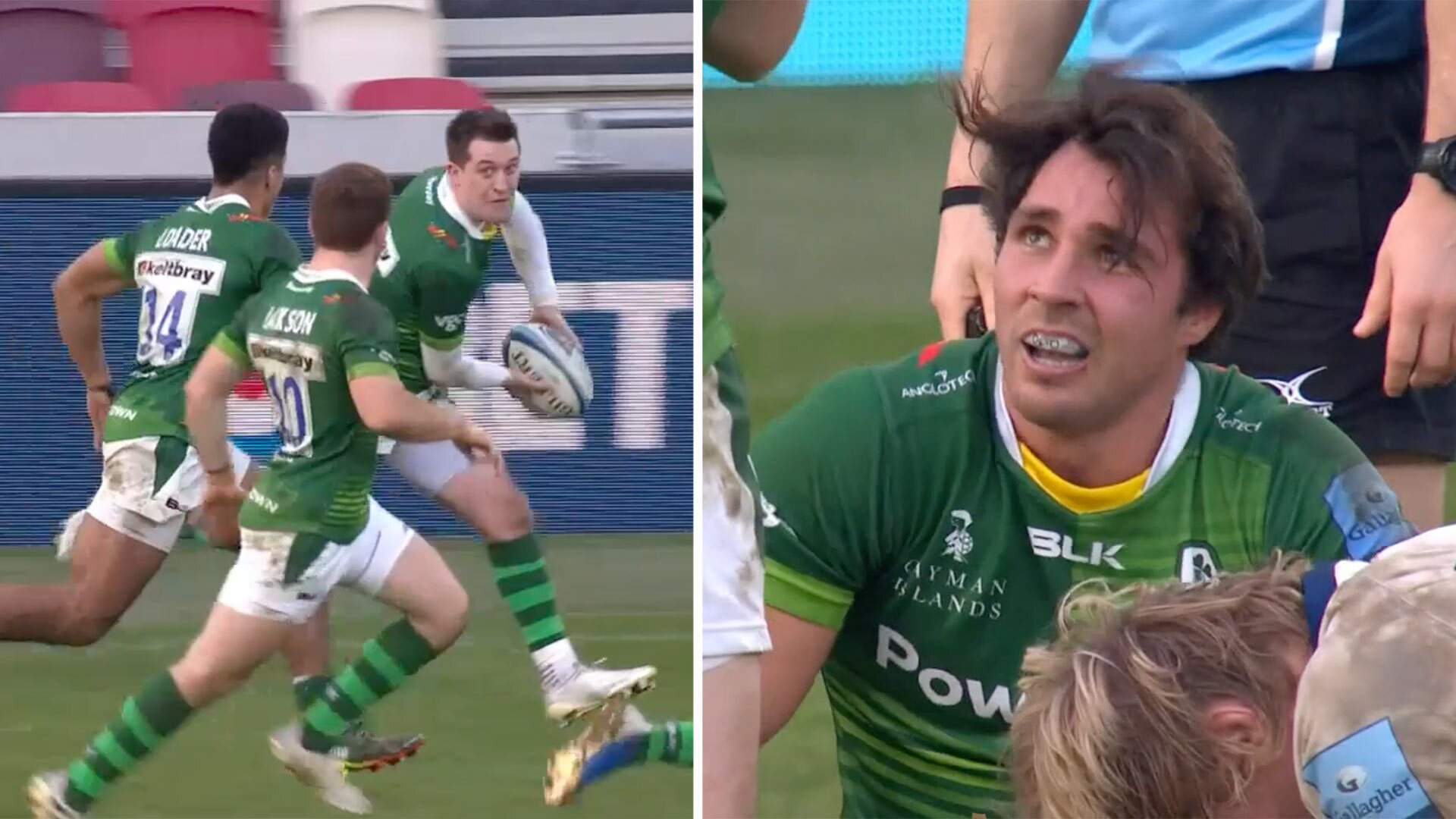 Rugby today witnessed one of the worst botched tries ever

We witnessed one of the worst botched tries in the final play of the game today between London Irish and Bristol Bears in the Gallagher Premiership.

The moment came in the final play of the match between both sides as they drew 34-34.

There was a terrible moment in the Gallagher premiership today as the match-winning score was botched in the final play of the match.

Australian Nick Phipps looked clear through on the try line after a hard-fought match against Bristol Bears.

The match was an exciting affair, with individual moments of brilliance from both sides. This run from Siva Naulago was particularly special.

“That is absurd! Just absurd!”@andNickMullins with the poetry, @r_naulago with the magic 🪄

We witnessed the terrible moment as the players seemed to drop their focus for a split second in the game. London Irish looked to build on their promising start to the Galleher premiership this season.

They were on course to beat a high-flying Bristol Bears outfit when the unfortunate brain fade happened in the 81st minute of the match.
The exiles were clear through on the try line apart from one Bristol player and they somehow managed to botch the try!

What makes this such a bad botched try was the fact that all he had to do was make a simple short pass. You can see the horror in the Australian’s face when he realises that he has lost the chance for a famous victory over the Bristolians.

This will live in the memory as one of the worst botched tries in rugby history.

There were many read cards in the Gallagher Premiership this weekend, is this because of new rules or are players getting lax?