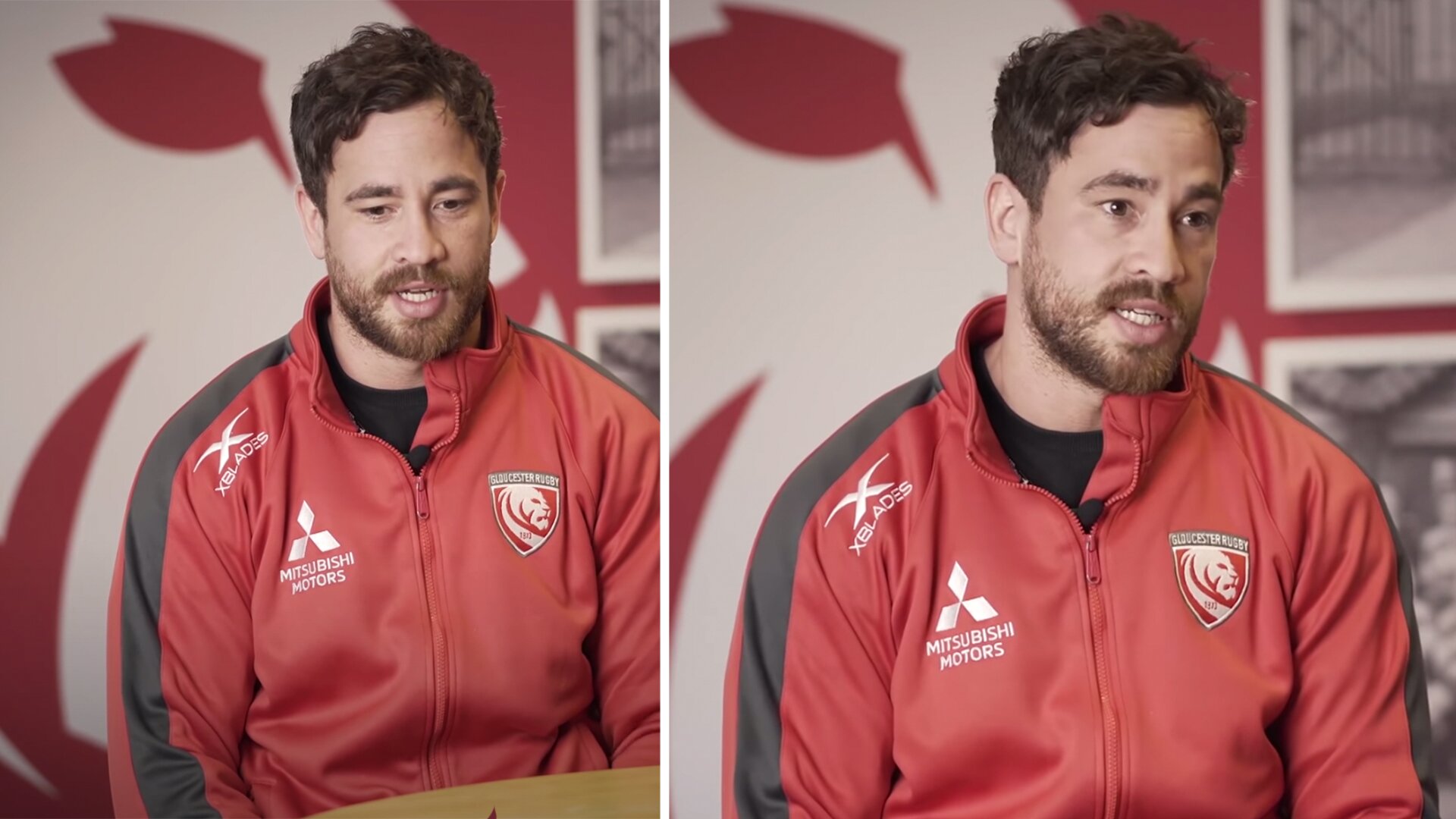 The internet has reacted in shock as the news has emerged that England star Danny Cipriani is leaving Gloucester rugby club. Here is all the reaction from the rugby world.

The 33-year-old announced on social media today that he would be leaving the club after much deliberation.

In a statement which he released just after lunch today, he said that he had enjoyed working with the club, but that he would no longer be involved with the club who are currently 9th in the Gallagher Premiership table.

After much deliberation. I have decided to leave Gloucester. I have mixed emotions about it. I am sad to leave a great club, but I’m excited for the challenges I have ahead. I am so proud of what we have built together, and I have enjoyed working with every one 🍒 pic.twitter.com/wAstWaTr14

Hundreds of Gloucester fans were sad to hear the news that the former England fly half would no longer be involved with the club.

@TheRugbyPod @AndyGoode10 @jimhamilton4 lots of great exclusives today on the pod before the actual news broke.. Hastings and Cipriani! 🙌🏻👏🏻👏🏻

Danny Cipriani leaves Gloucester with immediate effect. Not what we expected when he so warmly endorsed the new coaching regime.

There was instantly a lot of chat on social media about where the former Wasps star will play his rugby next. The biggest presence we saw on social media linked him to Bristol Bears.

Bristol Bears currently have Callum Sheedy at 10 for their team. Would Cipriani give the likes of Radradra more options in an attacking line?

Other fans were begging the Englishman to move the Major League Rugby in the USA. Despite him coming towards the end of his career, it is very clear to see that Danny is still at the top of the shopping list for many clubs.