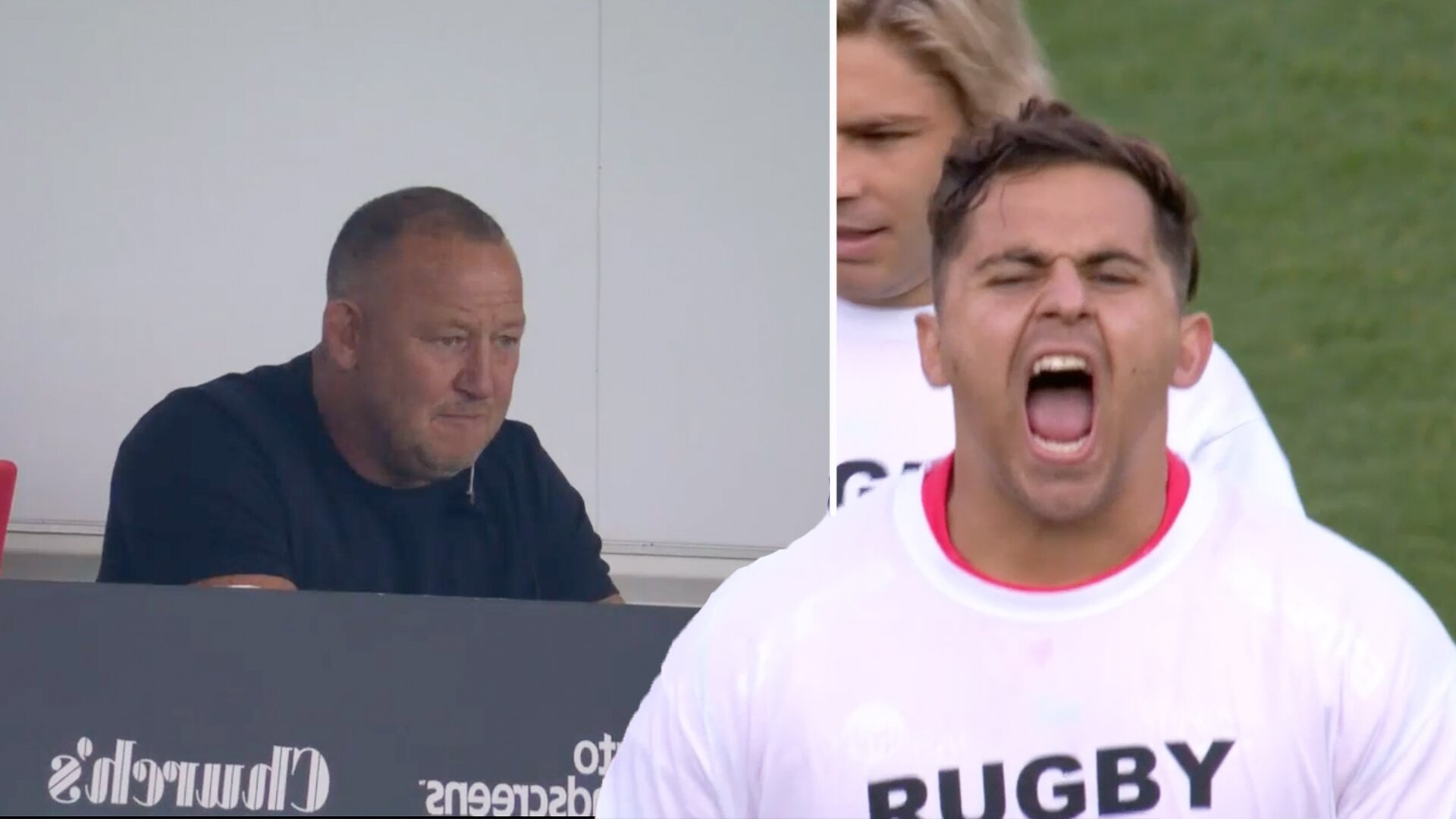 It appears that we now know Sale Sharks fate for the Premiership season after results came in from their latest round of testing after a number of positive cases last week.

The league has been thrown into chaos after a number of the Sale Sharks players were found to be carrying the virus last week.

Fans have been eagerly waiting for news this morning of whether tonights final round match would go ahead between the Manchester club and Worcester Warriors and it would appear from these reports that we would now have our answer.

Sale Sharks named a side last night that as you can imagine was hugely changed with Steve Diamond fielding this outfit to face the Warriors at the AJ Bell Stadium.

Now after all of the uncertainty and controversy it appears that the decision has been made after the results from the latest round of testing came in last night.

The Daily Mail’s Chris Foy tweeted this earlier this morning.

Sale to forfeit the Worcester game so top four unchanged which means Prem semis will be Exeter v Bath and Wasps v Bristol on Saturday. All still TBC…

So it would appear that it is imminently about to be confirmed that tonight’s Premiership showdown between the Sale and Worcester is off meaning that Exeter, Wasps, Bristol and Bath are this year’s semi-finalists.

Many have already started to react to the news that’s coming out with mixed reactions.

Devastating news for Sale but health for all must come first! Glad they did get some silverware this season and who knows what they can achieve next season. Now it’s down to the West Country and Wasps to decide the title #SaleSharks https://t.co/LxszWw8PsW

Rumours circulating that Sale have had another positive test and they will forfeit their game against Worcester.

Last week’s appearance off the Northampton bench by Piers Francis has seemingly cost him his England training squad spot as the midfielder has tested positive for Covid-19.

Sale’s trip to Franklin’s Gardens assumed unprecedented levels of notoriety when it later emerged that 16 of their players and three staff members tested positive for the virus.

The major outbreak resulted in Sale’s Gallagher Premiership match at home to Worcester last Sunday getting postponed until this Wednesday while Northampton were forced to forfeit their match at Gloucester, losing 20-0 off the pitch as they were unable to fulfil the fixture due to self-isolating front rows.

That situation has now had a sequel as Saints’ Francis won’t now train with England this week despite being selected by Eddie Jones in a 28-strong squad announced on Monday.

An RFU statement on Tuesday evening read: “Piers Francis (Northampton Saints) will not be part of this week’s England camp because of a positive screening test for Covid-19. Francis is following relevant isolation protocols at home in line with PHE-agreed guidelines.”

The sidelining of Francis is the latest twist in a chaotic end to the 2019/20 Premiership season. Sale, who avoided having to forfeit their game with Worcester, can still qualify next weekend’s semi-finals, but their virus outbreak has left Northampton very frustrated.

Saints CEO Mark Darbon said in an open letter to fans on Tuesday: “The decision to forfeit our final game against Gloucester on Sunday was incredibly frustrating and not the way we wanted the season to end… to lose our final fixture as a result of an outbreak at another club is extremely disappointing.”