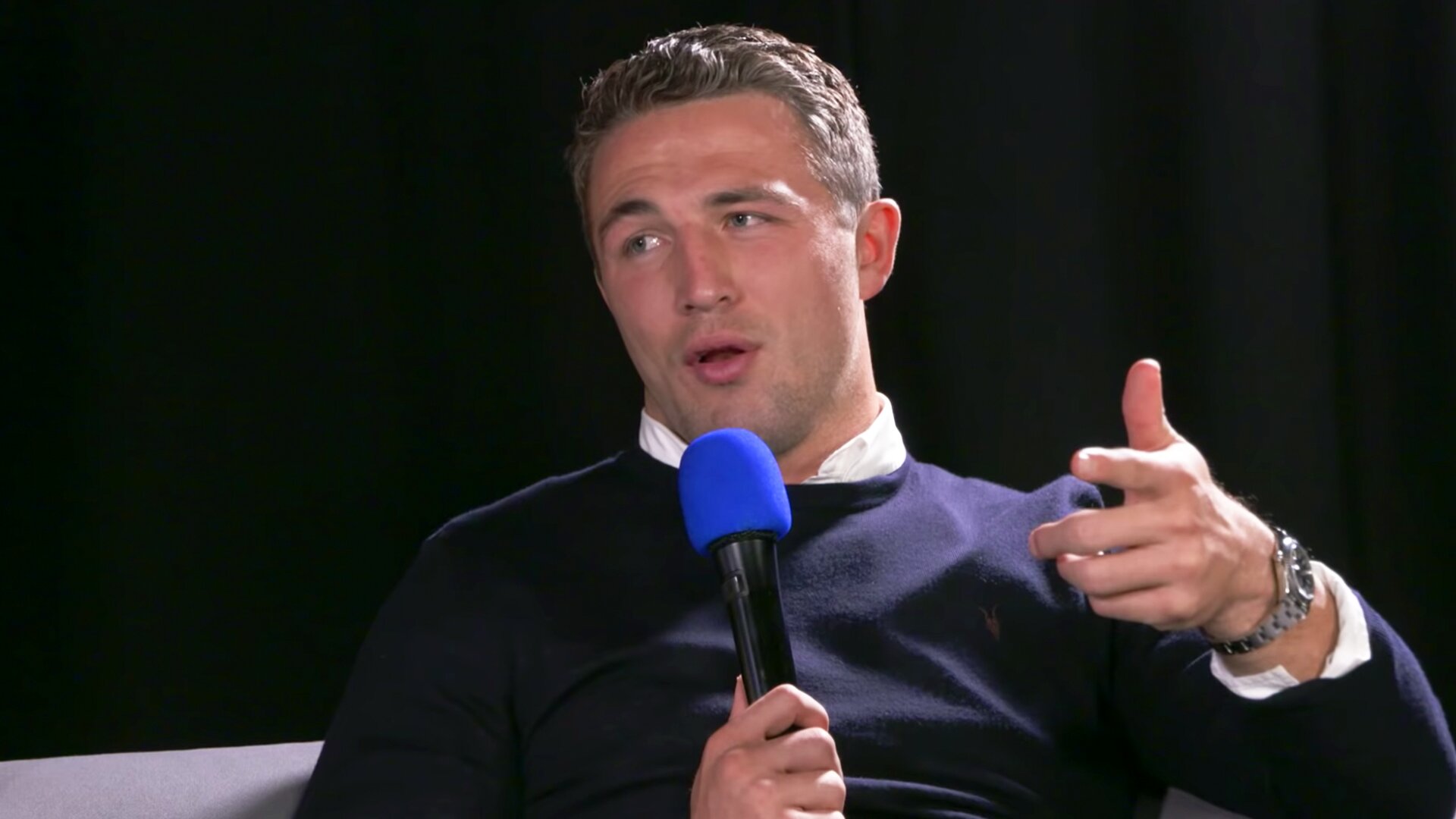 Sam Burgess has hit out at a former teammate in a scathing new Australian interview taken on the Matty Johns Show.

The new comments have caused great commotion amongst fans and critics alike.

Burgess moved from League to Union back in 2014, however, the move did not work after England’s unsuccessful World Cup campaign.

Having come from the NRL-winning Rabbitohs, massive hype had surrounded the arrival of Burgess from league into union with the hope of playing his way into Lancaster’s plans for the world finals that were being held in England.

Burgess was contracted with Bath through to the end of 2015, but Rabbitohs owner Russell Crowe secured his release overnight and he was quickly on his way back to Australia.  While he was flying, Ford did media in England that was uncomplimentary of Burgess.

The pair played together in a rugby league campaign in 2014 before going their separate ways.

Luke was heavily criticised this weekend after pictures emerged of him laughing with opposition players after a losing match for his new side Brisbane Broncos.

this image of Isaac Luke drew criticism from Broncos supporters On being quizzed on the photos Burgess had these scathing comments to make about his former teammate.

“With Issac I can understand because he’s been there for two minutes and probably doesn’t appreciate the situation they’re in,” Burgess said.

“If I was a senior player I would be filthy at that. And I’d to Issac ‘listen mate we don’t do that here’ and then he wouldn’t do it next time.

“It should hurt you to lose a game by that many points, against a lesser opposition and to lose five in a row. I’d be straight in the sheds, I’m filthy.”

Luke responded to these comments from Burgess with a tweet soon after the Englishman’s interview.

For years I’ve always played with my heart on my sleeve. And I will until the day I hang my boots up. The actions that happened after yesterday’s game were poor on my behalf I accept that. But that doesn’t mean it doesn’t hurt to lose. I’ve come to the club

He later followed up this with another tweet with a message directed at his former teammate.

Normally I wouldn’t react to such I thing like this. It’s just more publicity for the media. But when one of my good mates @SamBurgess8 said something it hits me personally as he knows what I’m like. You have my number brother. I’m only a phone call away. ❤️

I’ll call you today brother. If you actually read my comments about you specifically I don’t attack you, I actually understand or compromise with your situation. I know you play with your heart and always did with me. Chat later Xx ❤️❤️ https://t.co/2iUMiKBbz4


It would appear that the pair are well on the way to putting this episode behind them.