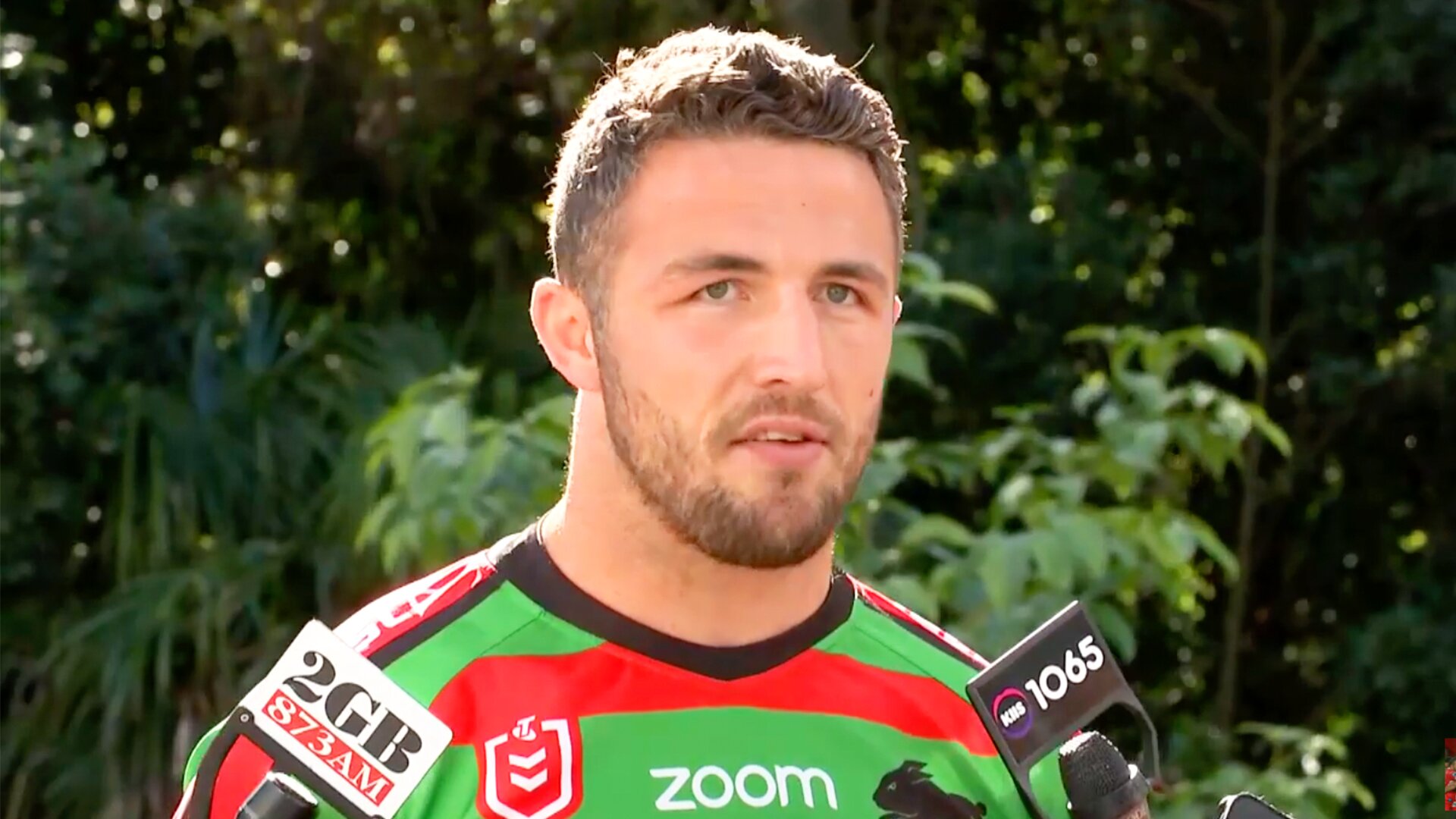 Sam Burgess loses it in feisty altercation with Australian journalist

An Onslaught follower has sent us in this video of Sam Burgess in a feisty altercation with a journo down under and it makes for pretty tasty viewing.

To this day, it is remembered as one of the most infamous training camps in rugby history. https://t.co/a4Z1gsPTjS

The former England rugby union centre went back over to the dark side after a humiliating World Cup campaign for England in 2015 – rejoining the South Sydney Rabbitohs soon after.

He’s thrived in Australia over the years with the Rabbitohs and is a fan favourite amongst supporters down under.

Late last year, the Rabbitohs powerhouse was quizzed by a journalist about a recent suspension for hair pulling. That was enough to set off the 6ft 5in Englishman.

Watch the cringe-inducing video below

Leinster Rugby has this morning confirmed 28 new contracts for the 2020/21 season, while also confirming their list of departees.

However, with Covid-19 still impacting on the 2019/20 season, two players have been retained beyond their original contract end-date of June 30th.

“We are delighted to be able to confirm the list of 28 contracts today and in particular with so many of them coming through the clubs and the schools of Leinster. A huge amount of work goes in to developing players at all levels of the game so it’s incredibly pleasing for us to have five players promoted directly from our Academy.

“It is always a hugely special day for them, their families and their clubs and schools so I would like to congratulate Ryan (Baird), Harry (Byrne), Jack (Dunne), Tommy (O’Brien) and Dan (Sheehan).

“We are also delighted that Fergus McFadden and Rob Kearney have agreed to stay on for the completion of the 2019/20 Season. Both players have given so much to the team over the course of their careers as “one club” men and hopefully, they can both contribute strongly to the team for the games that we still hope to play out.

“This has also been a challenging time for many players who are leaving clubs as there has been so much uncertainty but we would like to wish all the players leaving Leinster the very best in what is next in their respective careers.

“To Bryan, Barry and Joe from the Senior squad and to Jack, Gavin, Roman and Oisín from the Academy we would like to thank you all for your contribution and effort that you have given the club.