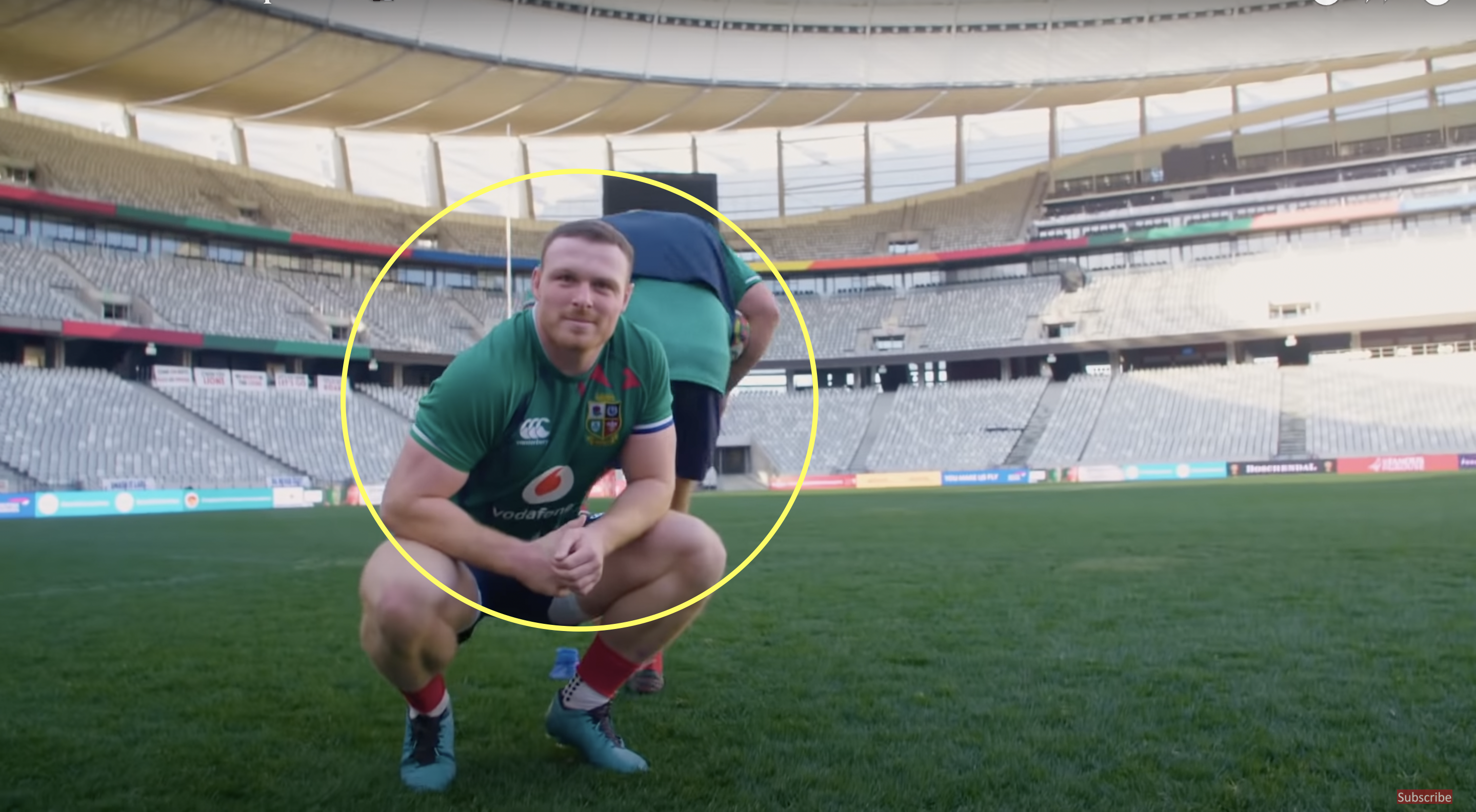 The Sam Simmonds fan club is a sizeable one and for a good reason, and it may have only grown this week.

The Exeter Chiefs No8 has built quite a formidable reputation over the past few years with his try-scoring exploits at Sandy Park, but his constant exclusion from the England squad has only made him a more popular figure. His inclusion in the British & Irish Lions squad was one that pleased many people who feel he should have been tearing up the international stage in recent years.

Though he may not have made the impact so far on the tour that he, and many fans, would have liked, he is named on the bench for the final decisive Test against the Springboks this weekend. His pace and power could be devastating in the closing stages against what could be a tired Bok pack.

But in the build up to the second Test last week, the 26-year-old showed that he is not just lethal with ball in hand, he is also a fairly nifty kicker. As the non-playing squad members trained at Cape Town Stadium, Simmonds was filmed nailing a touch line conversion.

Simmonds could have convinced anyone that he is a Test standard goal kicker, although the only thing that perhaps gives it away that he is not is his celebration at the end. He won’t be taking any conversions when he comes on at the weekend, but do not be surprised if he scores the try.