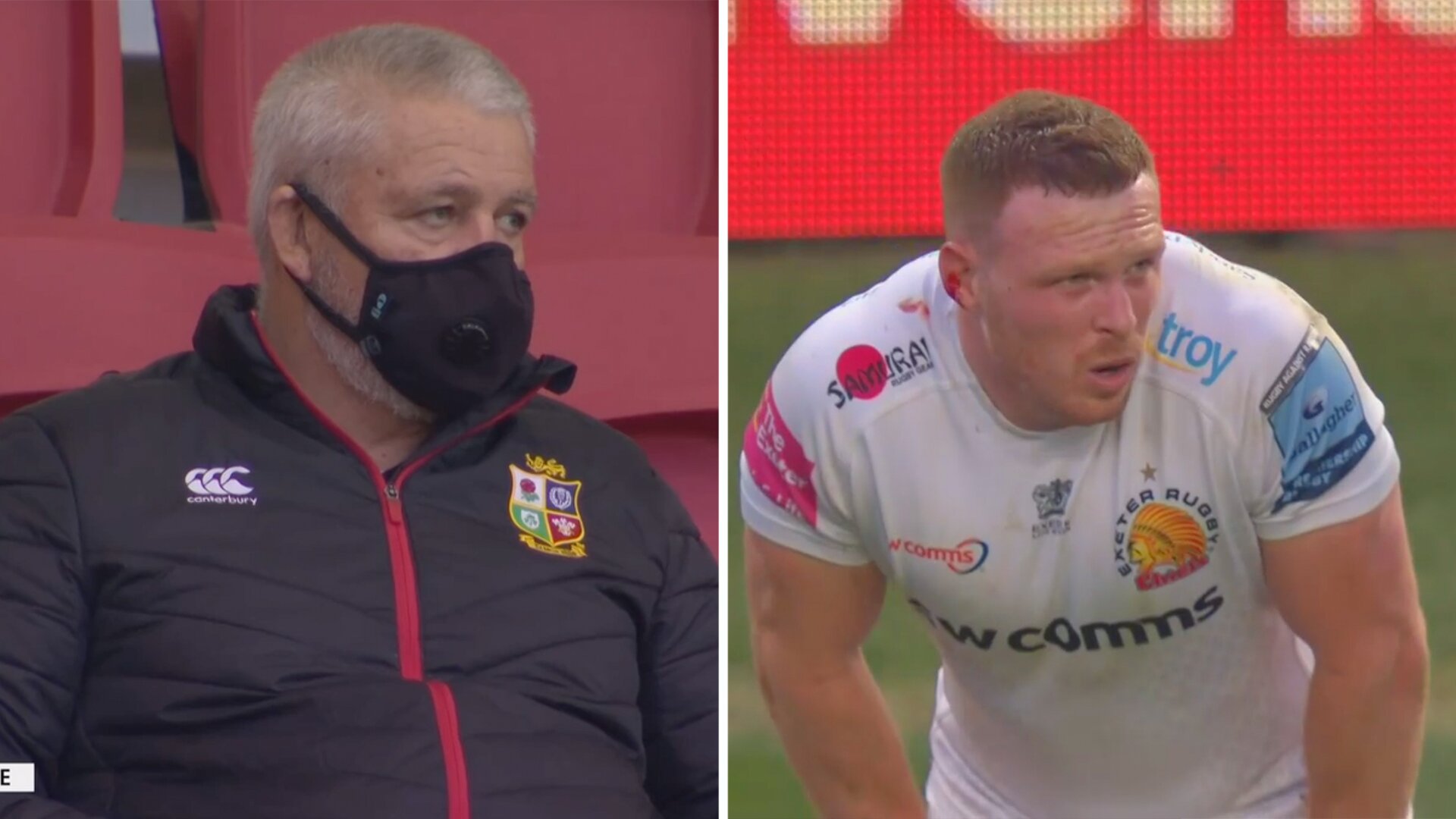 Exeter Chiefs faced off against Bristol Bears on Friday night at Ashton Gate.

There was one person in particular in the stands who got everyone’s attention, and that was Warren Gatland. He was keeping an eye on potential players who will be featuring for the British & Irish Lions against South Africa in the Summer.

Sam Simmonds is one of those players who will be hoping to play for the Lions in that series. 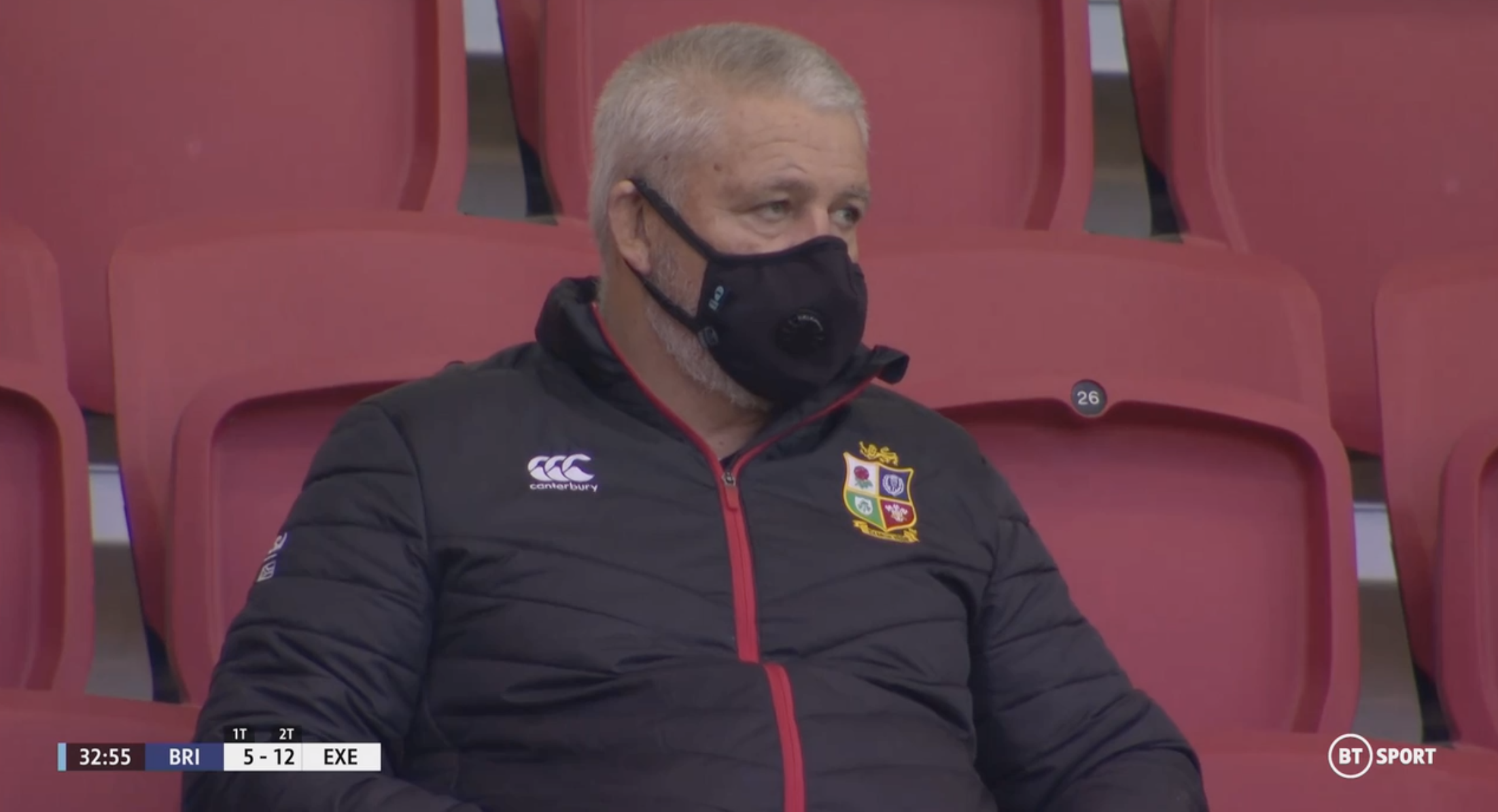 Simmonds has not had much luck with England rugby in recent years under Eddie Jones, however, there is an outside chance that Gatland can see the form that he has currently been in.

Sam has been in the form of his life with Exeter in recent months, and he sent a very clear message to the Kiwi coach in this match that the Chiefs won.

Simmonds made a sensational break to set up a try for the men from Devon in the game.

A superb try as Sam Simmonds breaks the line and sets up Tom O’Flaherty!

We would love to see Sam Simmonds doing this for the Lions in the Summer, will they see sense and pick him!