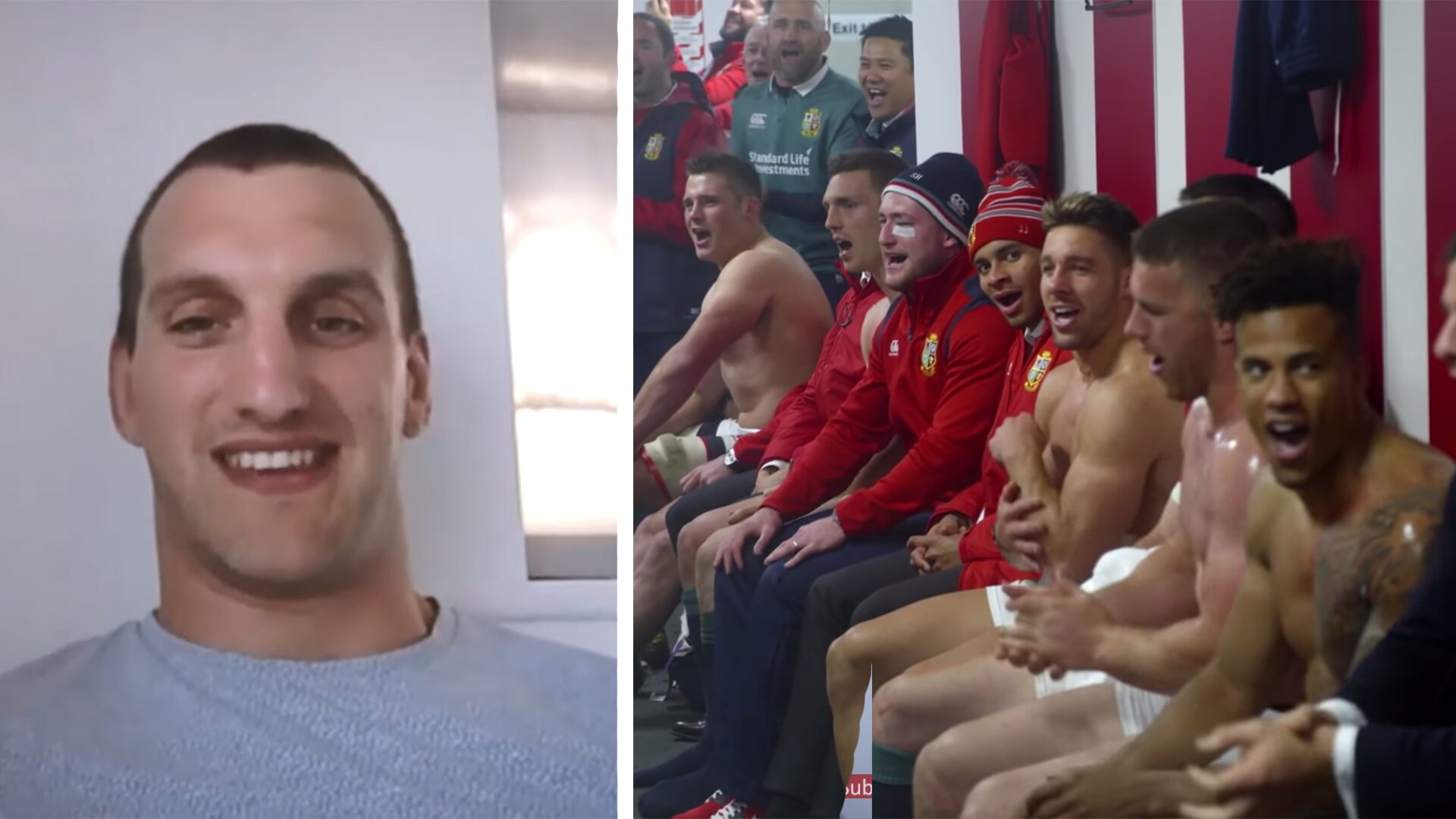 Former Wales and Lions captain Sam Warburton has lifted the lid on what is was like for other nations to have to sing other team’s anthems as part of ‘team bonding’ with the British & Irish Lions.

The 31-year-old spoke to the British & Irish Lions social media team about his memories from the 2017 Lions Tour, and he was very open about certain aspects of it.

The Lions drew their series with New Zealand in 2017, drawing the final match in a nail-biting finish.

Sam Warburton opened up about how Warren Gatland made the whole squad get together to sing each other’s songs from their country. For Wales it would be land of my Fathers, Ireland, The Fields of Athenry and England’s would be Jerusalem.

The Welshman spoke about how are first, nobody seemed to be on boards with Gatland’s plan, as he wanted the team to have a response to the All Black welcome they would receive at the airport. At first they even said that it was a bit awkward as it looked like this plan would fall flat.

However, Warburton revealed in this interview that this was actually far from the case, disclosing that in fact, many of the team had spent hours learning the songs behind closed doors.

In this video that the British & Lions released earlier in the year, you can kind of see how this is the case.

In this video, you can very much see at first how awkward it is, but by the end there is a distinct change in how the team sing together.

It was brilliant to see Warburton being so upfront and honest about what it was really like being on a Lions Tour with players from four different countries.

I think even the most strong-headed Lions fan would admit that it would be difficult for the four nations to immediately gel.

He is brilliant in this interview.