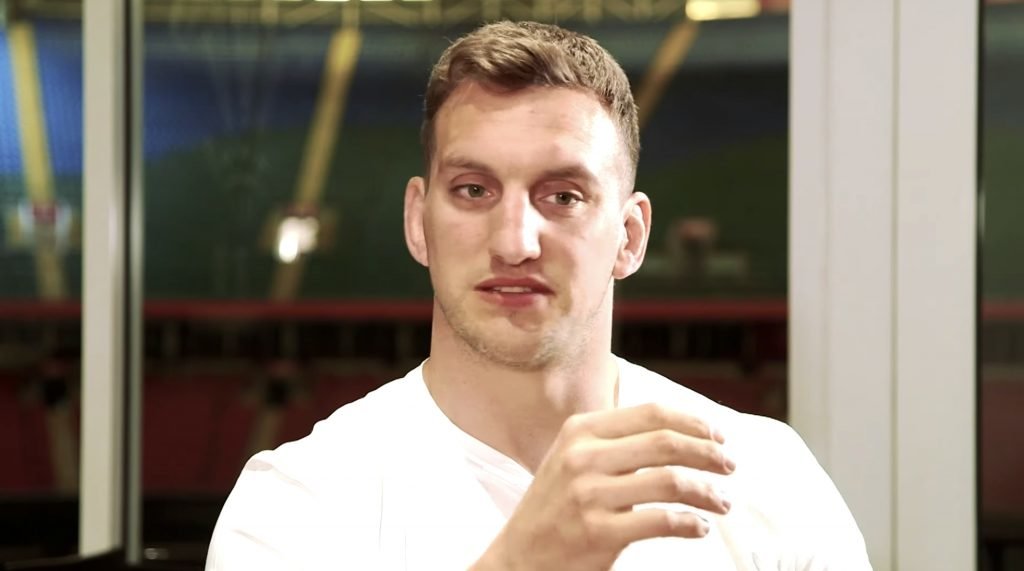 Sam Warburton on why he keeps none of his rugby memorabilia

It still doesn’t seem real that Sam Warburton has full retired from club and International rugby. In a recent interview with the former Lions captain Warburton spoke about life after rugby and it seems that Warburton doesn’t fully associate himself with his rugby past.

In other news: England Under 20s name team for Wales

England men U20s head coach Steve Bates has made three changes to his side to face Wales in their fifth-place play off at the World Rugby U20 Championship on Saturday in Rosario, Argentina (KO, 2.30PM BST, live on S4C/World Rugby platforms).

James Kenny is named at loosehead prop while Tom Willis comes in at number eight and in the backline Luke James is picked at inside centre.

Fraser Dingwall will again captain the side in England’s final match of the Championship.

Steve Bates said: “This match is extremely important for us as a team.

“For personal pride and making sure we finish the tournament in a positive way. As a group this is our last as a team, so it’s an opportunity to finish on a high, having won four out of five fixtures. The team will be excited to play against a very good Wales team.

“For the majority of the players this will be their final game in the pathway and I hope they’ve all enjoyed the experience. They have all bonded as a group, I hope they will remember this experience very fondly and finish with a positive win against Wales.”