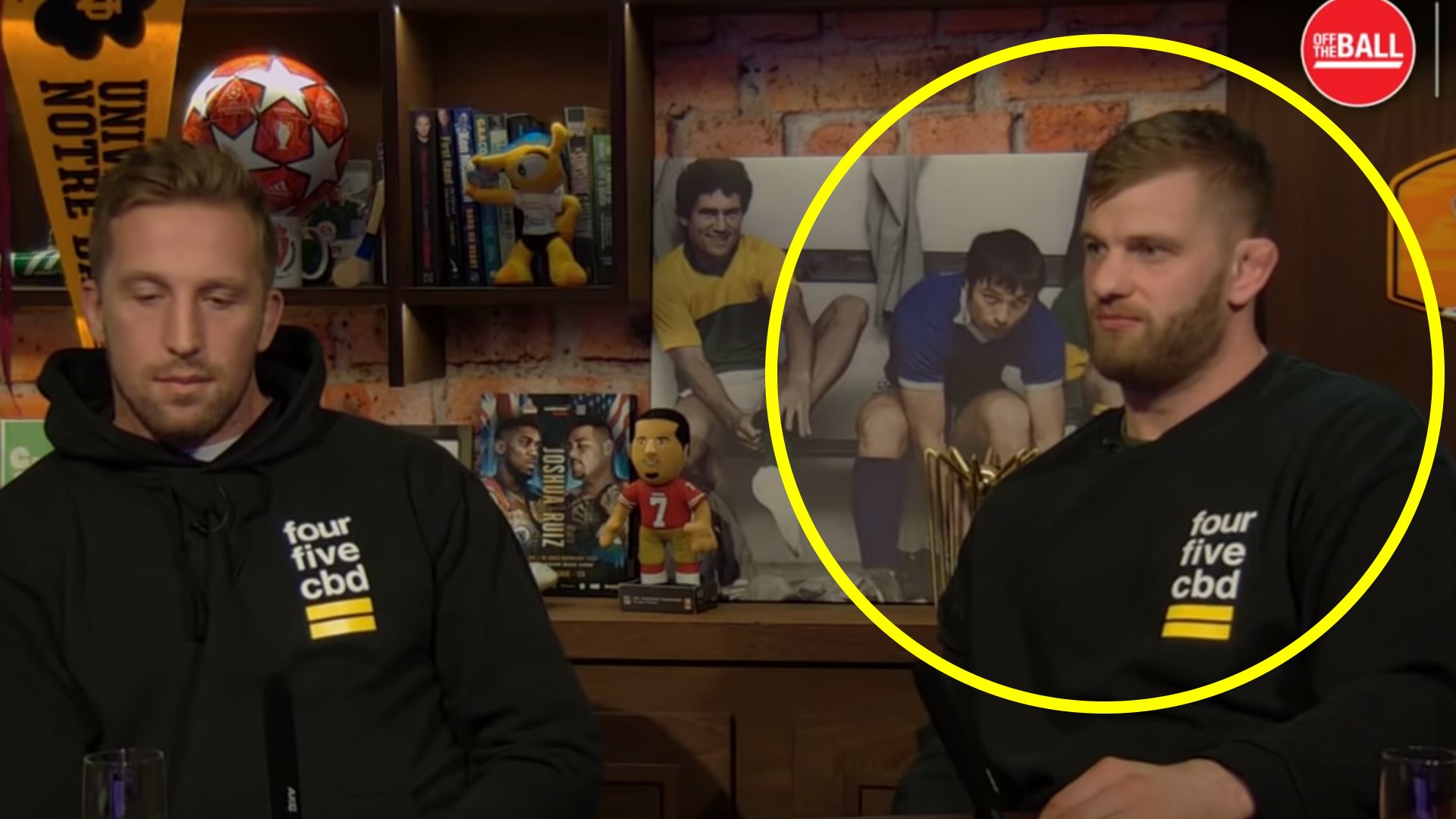 An interview with Saracens players Dominic Day and George Kruis turned awkward last night when they were questioned about the salary scandal that has enveloped their team.

What an incredible 12 hours it has been. Last night Saracens seemed to be on the brink of relegation after RugbyPass broke the story that Saracens would be relegated for failing to fall under the salary cap.

Tonight Saracens stand on the brink of automatic relegation from the Premiership after apparently failing in their bid to bring the club under the salary cap.

Meetings were held this week between the Premiership clubs, and while discussions are theoretically ongoing, RugbyPass understands that Saracens are now resigned to being relegated automatically.

The reaction to the story online has been unreal…

French clubs ready to pick the bones of the Saracens carcass. pic.twitter.com/C84Nw3GYFm

This was an awfully time interview for the Saracens pair, who were shown no mercy by the Irish presenter when it came to asking questions.

Saracens players are being called to an official meeting tomorrow, where club officials will brief them on the discussions.

Rumours circulating English rugby tonight are that an unprecedented move that would see the champions relegated directly to the Championship, regardless of their total league points tally at the end of the current season, is the most likely outcome.

George Kruis appeared to be on the receiving end of quite a torrent of questions last night on an Irish sports chat show called ‘Off the Ball’. In the video, the presenter asked Kruis if his team’s past successes were tainted in light of the scandal.

Kruis held his hands up and said that the scandal certainly would have a negative effect on the team, but you can certainly feel the tension in the room.

The presenter was not holding back at all in this interview, he even seems to be smiling during it.

Here is the clip of the presenter well and truly going after the Saracens players in this interview, awkward…