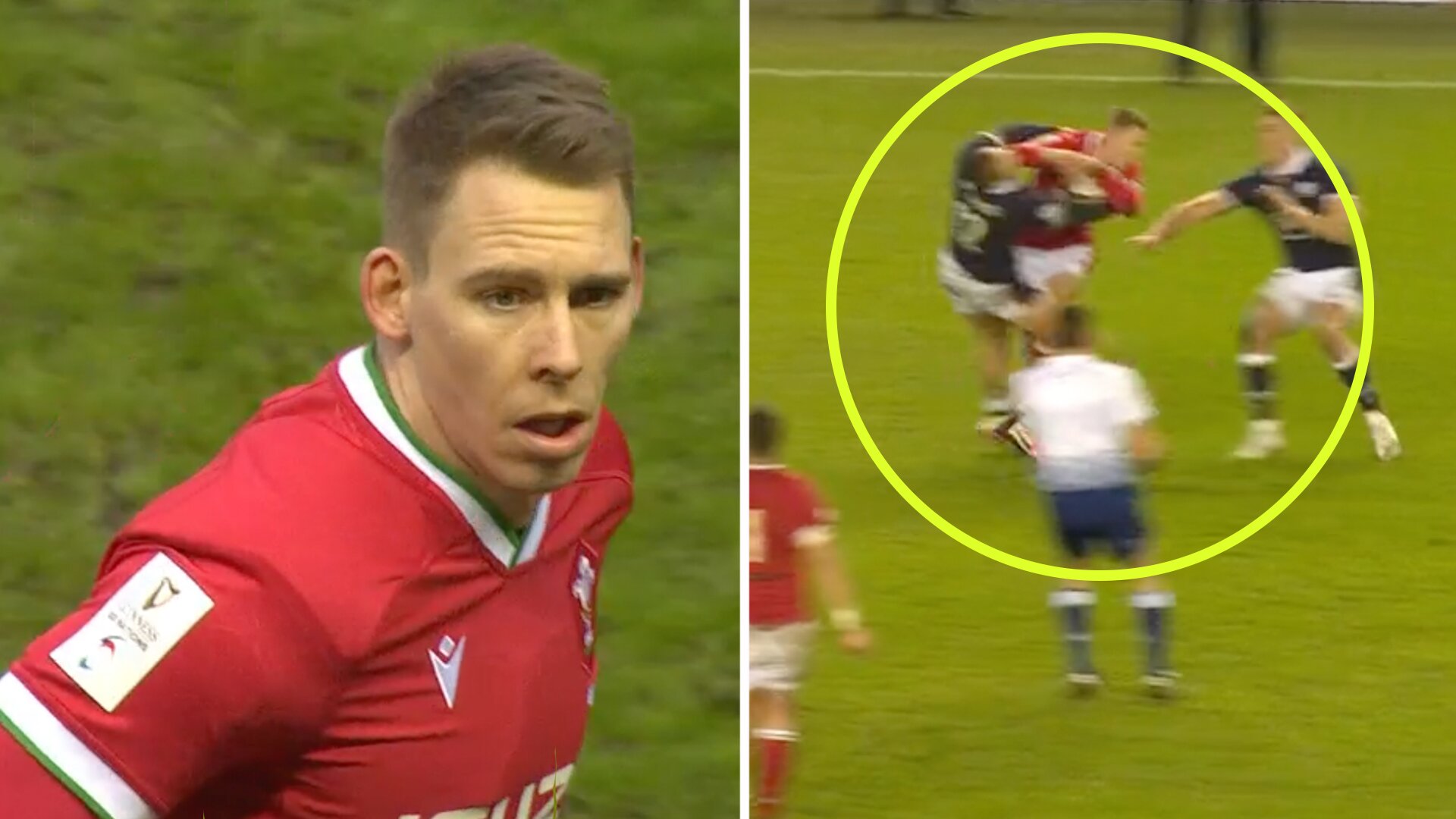 There have been mounting calls from Scotland rugby fans for Liam Williams to be investigated after footage reveals he made an elbow charge into Scotland front row Zander Fagerson in the tournament.

The world-class Welsh full-back found himself at the mercy of angry Scotland fans on social media late last night after someone clipped up footage of one of his challenges against his Scottish opponents.

In the 35th minute of the game, the footage appears to show the 29-year-old Welshman seemingly elbowing Zander in the face after he takes a short ball in the game.

There was not a massive amount of focus on it, in the match, but if it had been flagged, could we have seen the Scottish team play against 14 Welsh players in the match.

Fans were quick to take to social media in the match after the incident took place.

Liam Williams leads with an elbow no red Zander takes a man out when Hogg lifts him up and out Red card. Walkers.

BBC showing exactly why that’s a red, and not mentioning why Liam Williams was lucky.

Scotland had their best ever chance to make a credible Grand Slam run in the tournament this weekend, and they were 15 points ahead in the game before they were dealt an unlucky blow with the Fagerson red card.

We are sure many of their fans will no doubt feel aggrieved at how they seemed to end up on the wrong end of the law on so many occasions during game.

Here is one of the angles of the Liam Williams elbow, should he be cited for this?

This also highlights how TMO’s are letting players down. If the Scottish player had feined an injury here and stayed down, it may have ended up being looked at. Will rugby players be forced to copy football players in the future to try and get foul play investigated?

Seeing a lot of chat about Liam Williams getting away with an ‘elbow to the face’ and well… here’s a more definitive angle.

I can make the (arguable) case for a yellow here but this is not a red in a bajillion years, gang. #SCOvWAL pic.twitter.com/WNciy7T8Ks

From the angle, it looks very clearly like the Welshman threw his elbow into the challenge before he thought of anything else. That at the very least would be seen as a yellow card by today’s laws.

If you view the main angle of the incident, it looks even worse.