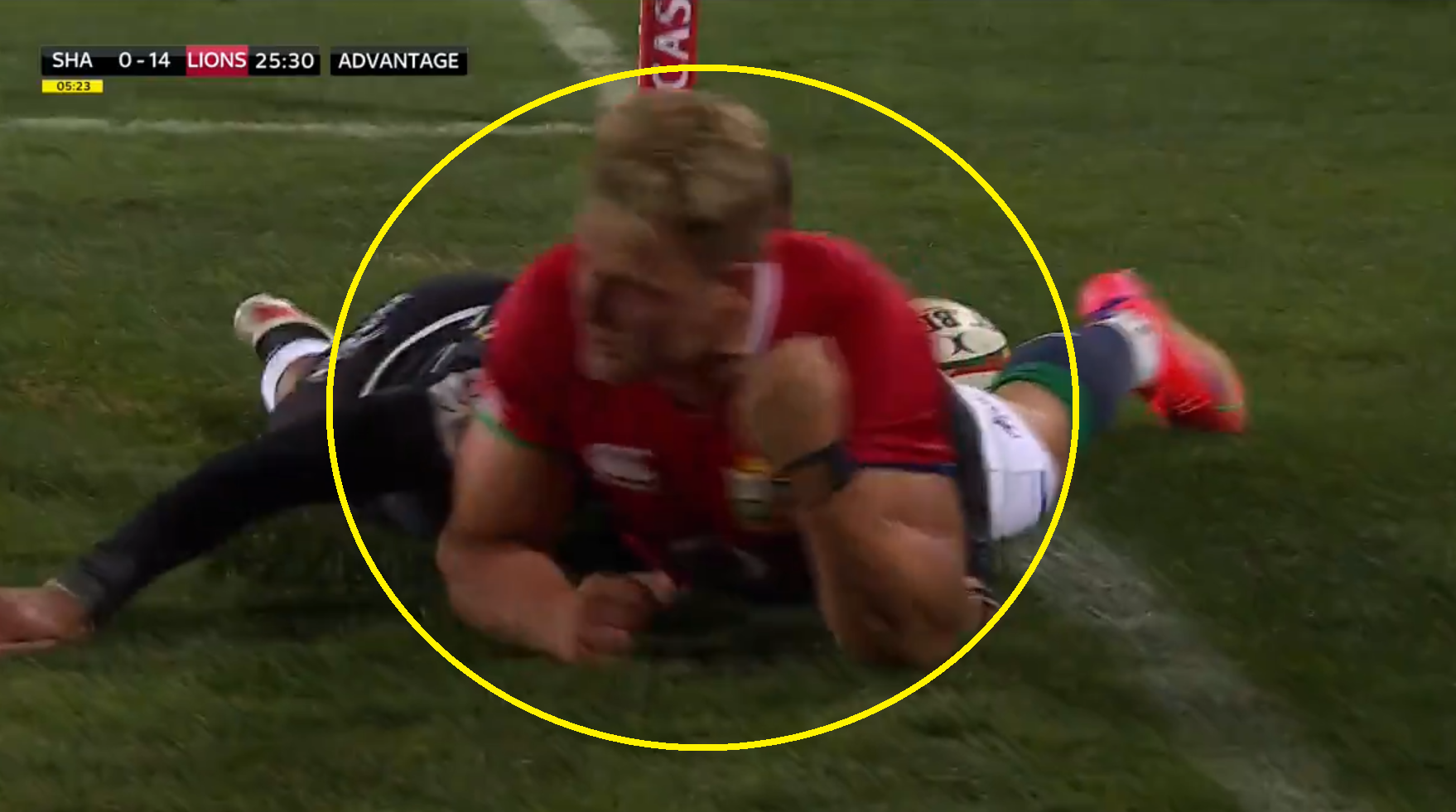 MacMerwe, who was born in Inverness and is visiting South Africa for the first time in his entire life, scored three tries against the Sharks, in a stadium he has never played in before. Just let that sink in for a minute, for Christ’s sake.

The 6’4, 106kg Scot scored repeatedly and at will, toying with the South Africans, who he apparently can’t even understand due to their strong accents, which prove intelligible to his refined Scottish ear.

In fact it’s a miracle that MacMerwe even players rugby, as he grew up as a big football fan, supporting both Celtic and Rangers, such was his fervour for the game.

Here is his post-match interview after the Lions devoured the Sharks, who should be renamed the Nurse Sharks, such was their lack of killer instinct.

“Thanks for all of your support. We really appreciate it all.”

Some people actually think he is South African, which is not true, as he alluded to earlier this year.

The British & Irish Lions can confirm that one player and a member of the Lions management team has tested positive for COVID-19 following PCR testing as part of the Tour screening programme which took place on Wednesday 7 July.

The two individuals had a total of 12 close contacts – eight players and four staff members – all of whom have been placed into isolation at the team hotel.