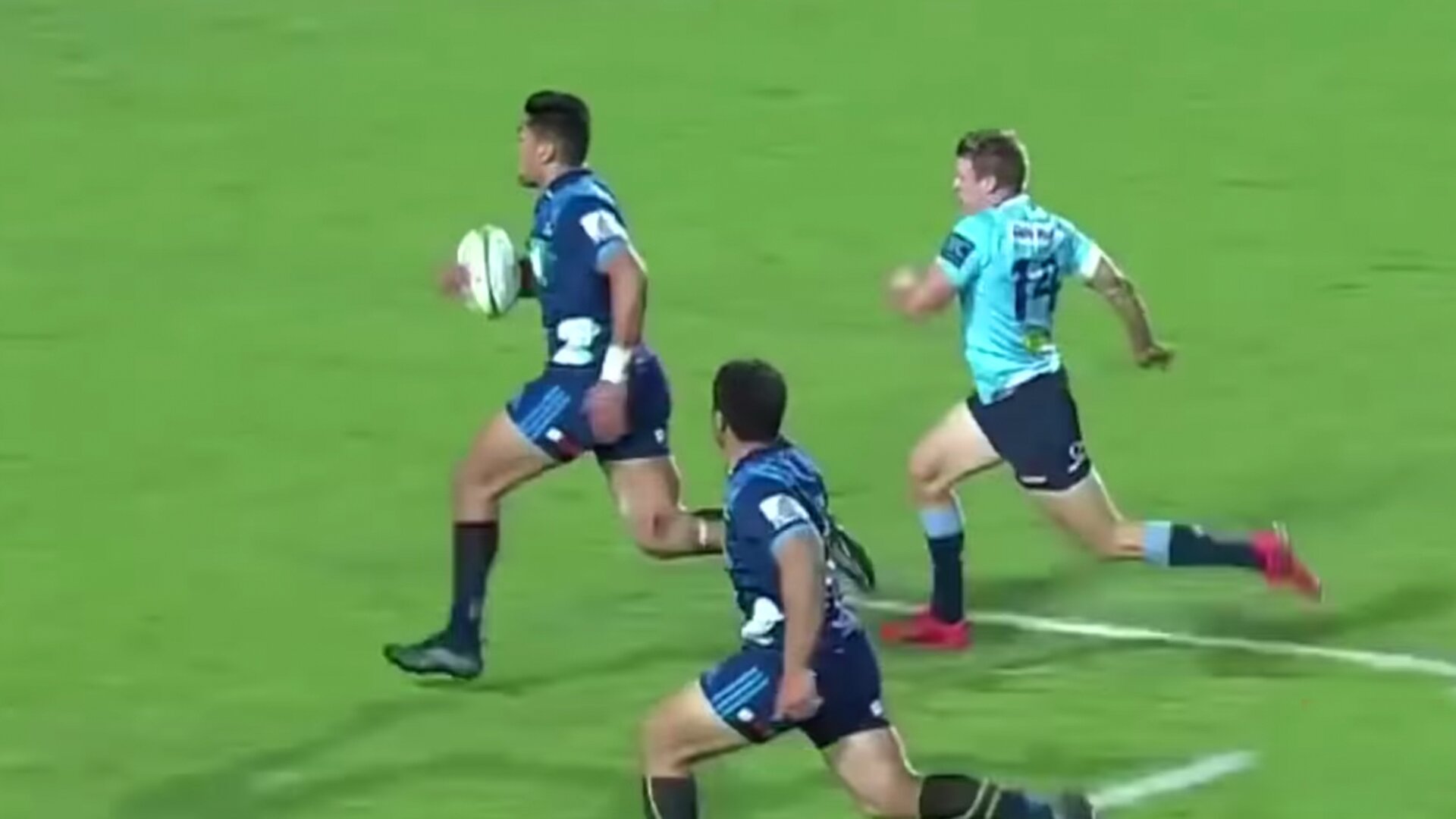 An incredible new rugby compilation has been created showing some of the best rugby footraces. The compilation was created by Rugby Beast.

Rugby Beast is known for making some of the best compilations on YouTube with his series such as the ‘Taking Names’ series getting massive numbers online.

This new video is part 6 of his collection, showing some of the best moments that players have managed to catch up with players that many assumed were faster than them.

It is normally in sevens where we see the most speed from rugby players, however, this is not always the case, as we have seen in the past.

🏎 Two of the fastest rugby sevens players on the planet showing their true class on the world stage. Serious. Wheels. pic.twitter.com/mh8WhDLm8K

Some of the top players that feature in this video include, Rieko Ioane, Caleb Clark, Cheslin Kolbe and Sevu Reece. It is very much a New Zealand list.

Here is the full rugby footraces video, we highly suggest you watch it when you get a chance, it is a very good video!

Speed in rugby is massively important, it is what players need, particularly in the backline to set themselves apart from the opposition on the pitch. Players like Jonny May and others have made a name for themselves in the sport now for their wicked speed and ability to chase down players.