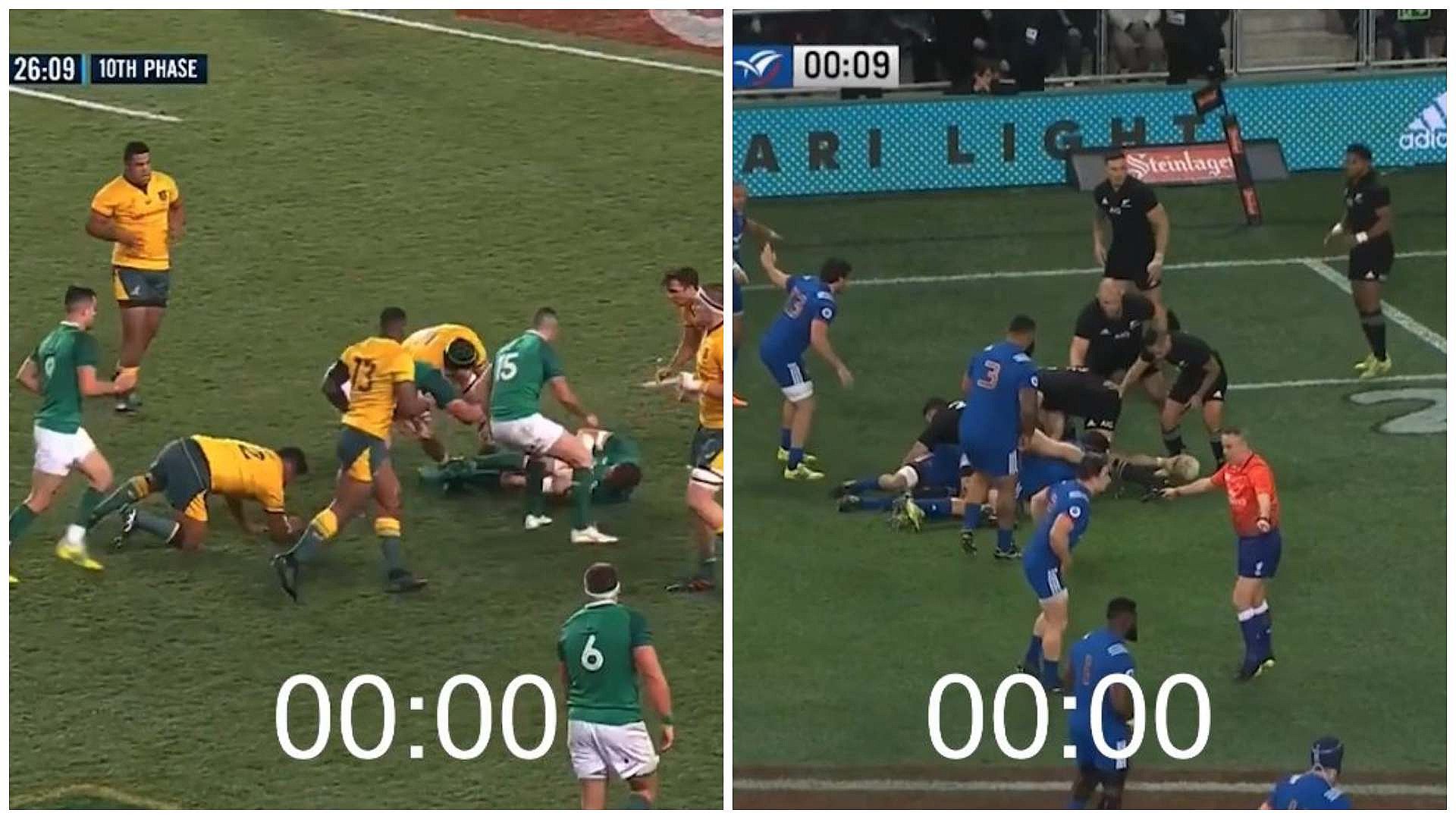 One of the last glimmers of hope that Smith fans hold on to is the idea that Smith’s passing is better than Murrays. While most neutral rugby fans take it as a given than Murray who is a bigger, faster and better box kicker than Smith, many fans of Smith will play the passing card.

However, Rugby Onslaught has definitive proof that proves otherwise. We’ve compared the speed of their passes in this video and it can finally put to bed the argument over who is the best passer of the ball.