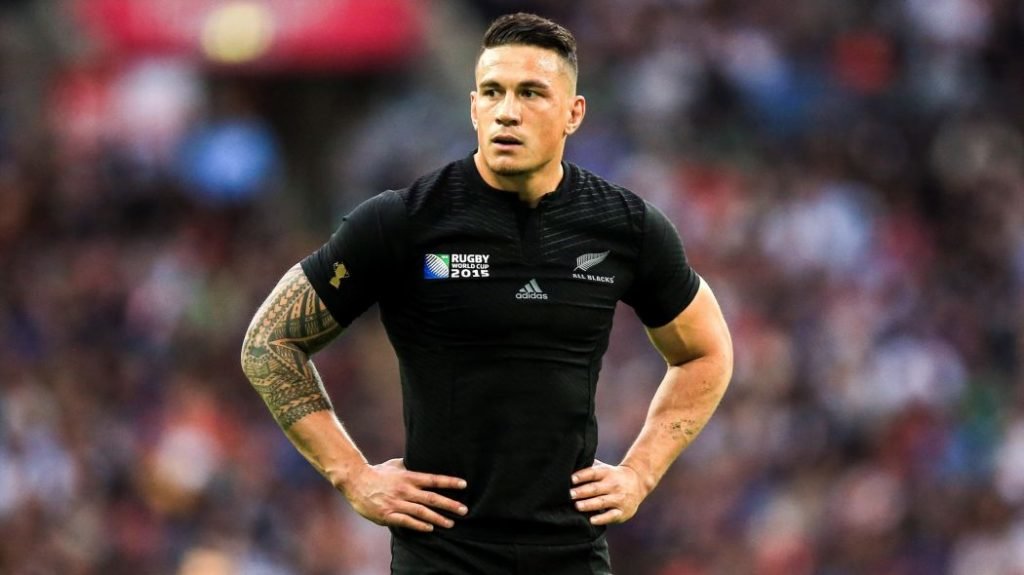 The footage shows the muscle bound centre stripping his clothes off – in a completely inappropriate manner – to the point that the lower half of his body is all but naked.

He then starts throwing things at the fans, who can clearly heard begging him to stop, shouting ‘Sonny, Sonny’. He then walks off as if nothing has happened.