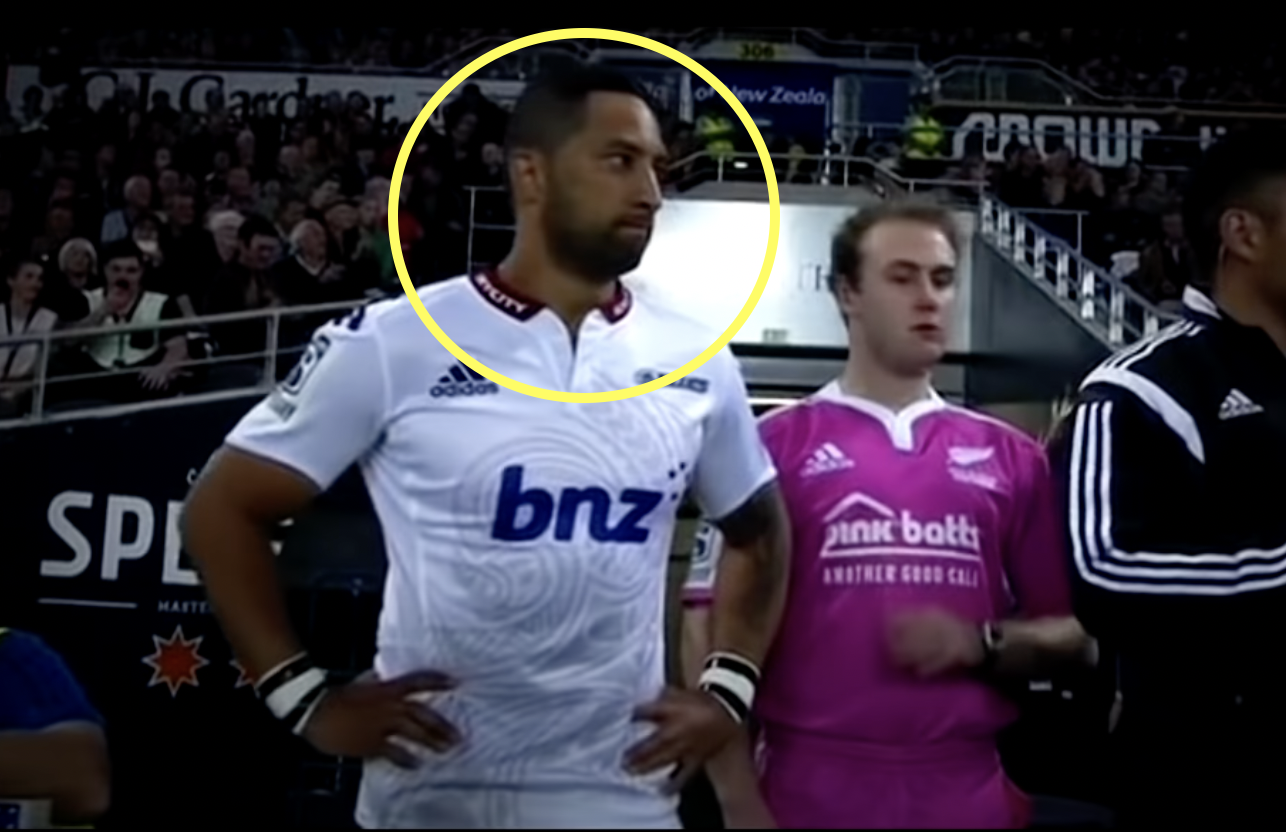 One of the positives that come from a player retiring is the way the Internet is swiftly flooded with highlights videos, and it is no different with former Blues star Benji Marshall.

The rugby league legend announced his retirement from rugby this week after losing to the Penrith Panthers in the NRL Grand Final on Sunday with the South Sydney Rabbitohs.

Though in the world of rugby union Marshall did not pull up any trees during his short lived spell with the Blues in 2014, he has a legendary reputation in rugby league, and was awarded the Rugby League World Golden Boot Award in 2010. He spent ten years with the West Tigers, winning the NRL in 2005 and setting up a 90 metre try in the final, before his move to union in 2014. After he returned to league later that year, he had stints with St George Illawarra, the Brisbane Broncos, the West Tigers again and finally the Rabbitohs.

After he announced his retirement, the Tigers shared a montage of some of his greatest moments with them. Marshall had one of the best sidesteps either code has ever seen and had mesmeric hands to go with it, creating some jaw-dropping tries throughout his career and this video shows what a player he was in his prime.

Take a look at Marshall’s highlights:

Though Marshall’s switch to union was not the success many All Blacks fans would have wanted, it did not deter other players making the same move. In fact, 2019 Golden Boot winner Roger Tuivasa-Sheck has made the same move to the Blues from the New Zealand Warriors this year, where he is expected to make his Super Rugby debut next season. Unlike Marshall, Tuivasa-Sheck played primarily as a fullback in rugby league, which will make his transition to union that much easier and promising for the All Blacks.