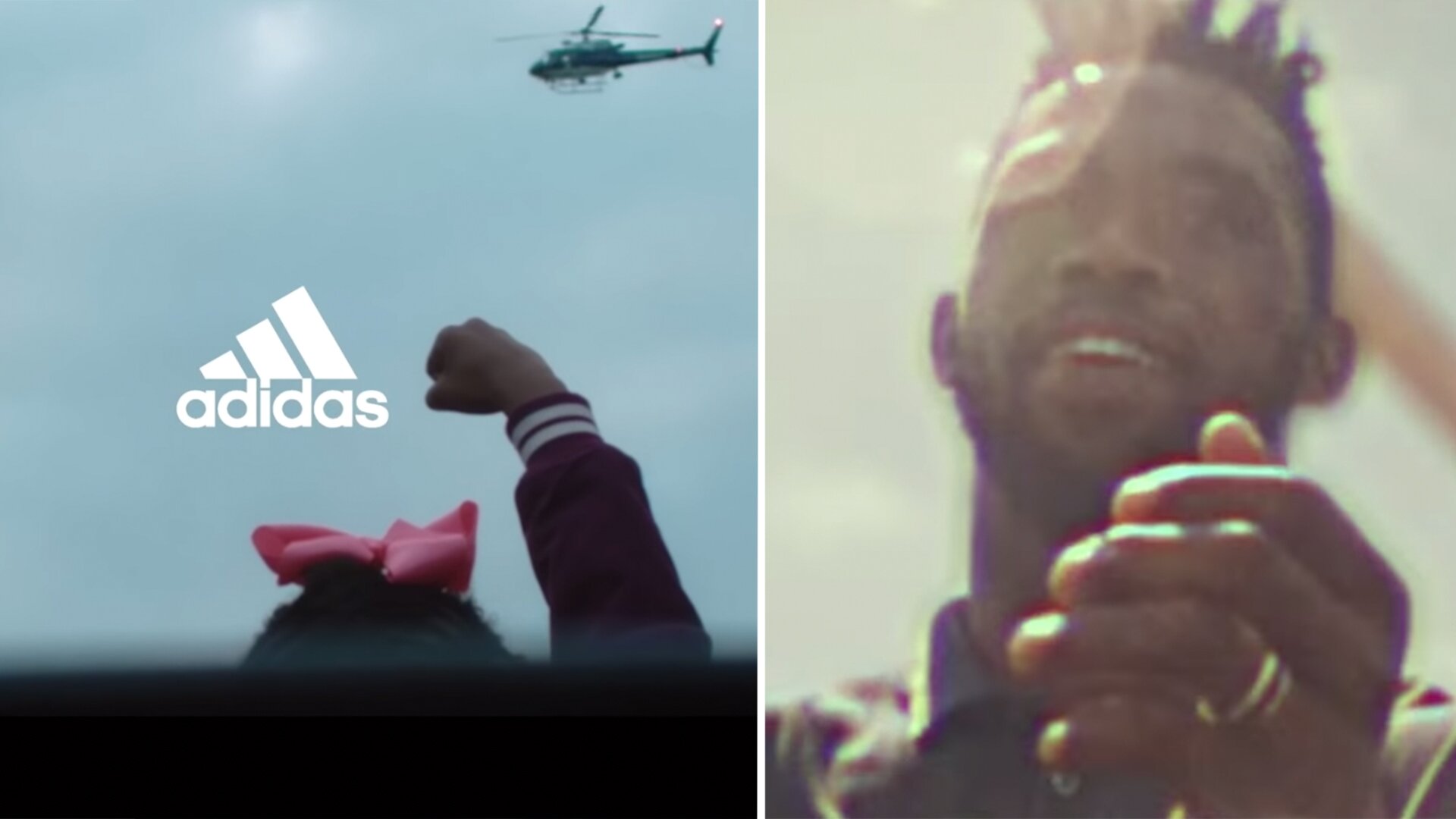 An incredible new advert has dropped which reveals that Siya Kolisi is now the face of Adidas. The advert is truly stunning and it is making serious waves around the sporting world.

The new video which was released on the 17th August has already amassed half a million views on YouTube alone, and the video hasn’t even been up for 24 hours yet.

Siya Kolisi is the iconic captain of South Africa, who steered the men in green to a sensational World Cup win against England. The team won 32-12.

Kolisi has since then been an advocate for many causes in Rugby.

I’m getting behind @ZeroMalaria campaign because ending malaria will transform the potential of Africa’s next generation. So as we continue to fight Covid, let’s also see the Bigger Picture and support for the incredible goal of reaching zero malaria in my lifetime💪🏾 #ZeroMalaria pic.twitter.com/hbHYGpmoZU

Siya Kolisi featuring for Adidas is really a big deal. He is the first South African to lead an Adidas campaign, joining the likes of David Beckham and Lionel Messi in being some of the biggest names to lead campaigns for the brand.

The advert itself looks heavily into freedom in sport and the opportunities that arise through it.

This is what Adidas had to say about the new iconic advert!

Adidas has unveiled ‘Ready for Sport: The Anthem’, a campaign film that reflects on recent sporting history to celebrate the true magnitude of what it brings to the world. With a bold opening line exclaiming sport might not be the answer, the film goes on to explore how it can bring communities together as we see a montage of raw emotion, dedication and exhilaration through leading global athletes.

As athletes face unprecedented challenges, the 60-second film is narrated by South African rugby icon, Siya Kolisi, who made history as the first Black man to be appointed Test captain of the South African team in 129 years of rugby, and with sheer determination, led the South African Rugby team as they were crowned world champions against England in 2019. His personal journey of growing up in the impoverished township of Zwide to captaining the national team embodies adidas’ belief that sport has the power to change lives.

Here is the brilliant new advert that Siya Kolisi is featuring in!