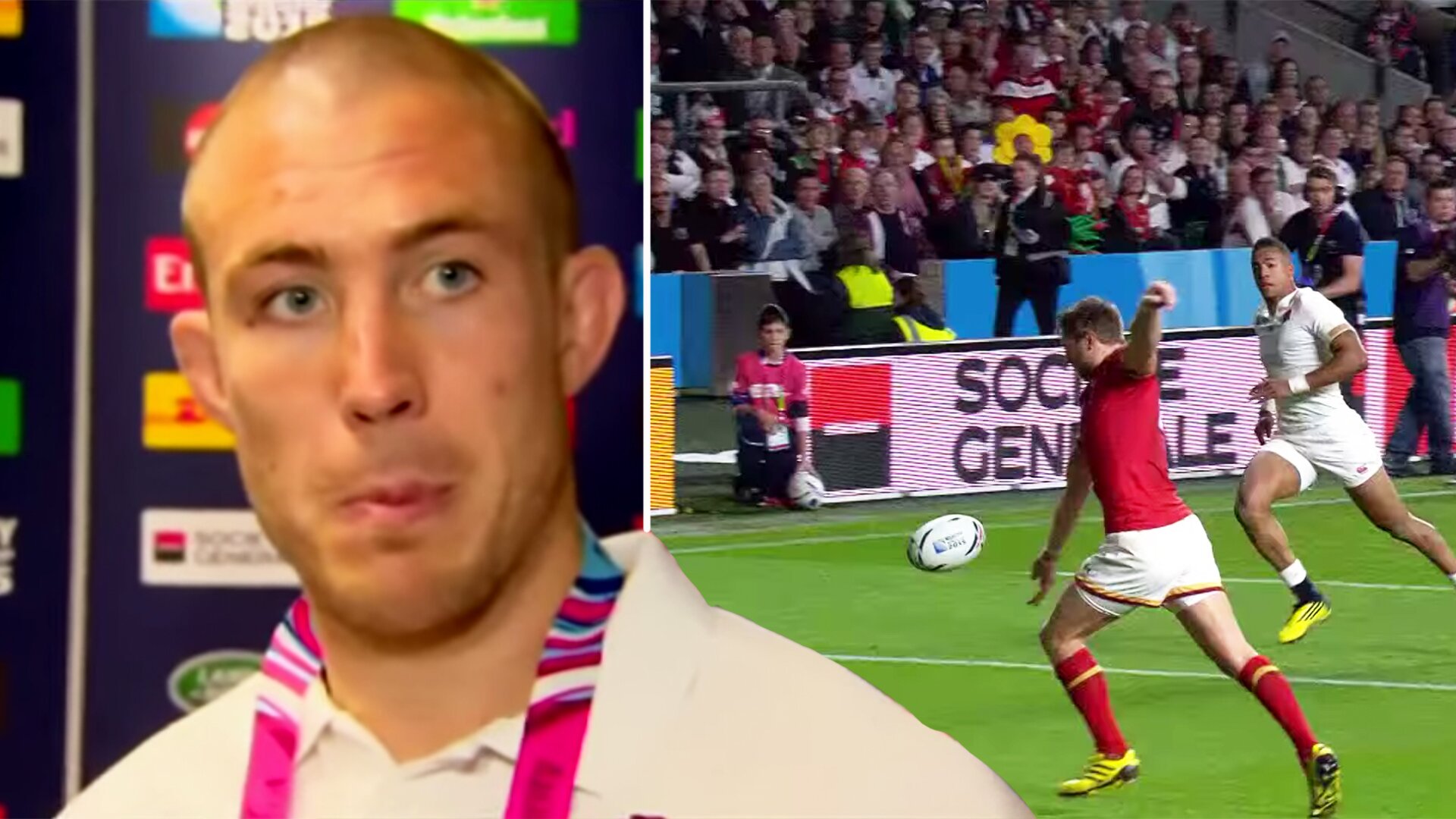 Wales fans have been reminiscing about what is arguably their most famous victory, five years ago, at the Rugby World Cup – at England’s World Cup.

Today marks five years exactly since Wales met their biggest rivals in ‘the pool of death’ in a hotly anticipated group game. It certainly lived up to the hype.

Fans on social media have been reflecting on this epic encounter that saw an injury-ravaged Wales side mount one of the greatest tournament comebacks of all time to stun England in their own back yard.

On this day in 2015, Wales stunned England 28-25 at Twickenham in the Rugby World Cup 🏆 pic.twitter.com/ZoWgFV1VgQ

Beating England 28-25 in the Rugby World Cup at Twickenham!

A moment that has lived on from this famous day was Mike Brown’s post-match interview in the immediate aftermath of his side’s defeat at Twickenham.

It’s fair to say, this was a bit awkward…

Wales suffered heavy injury losses with a number of their players coming off in their win over England. They went out in the last eight after defeat to South Africa but that didn’t have any effect on the bragging rights from this epic encounter which still last to this day.

Do you remember where you were on this famous day? Let us know in the comments.