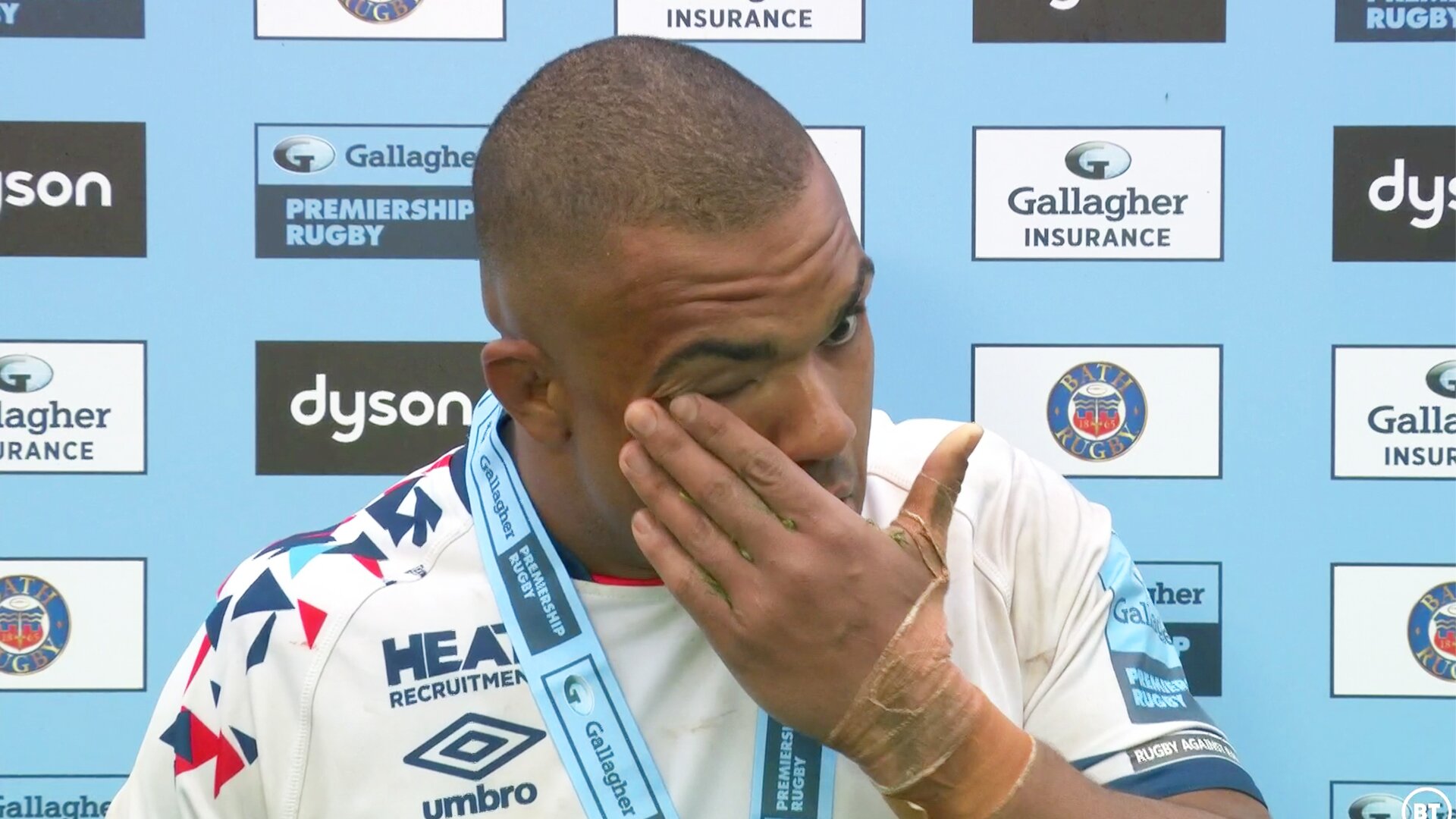 Kyle Sinckler has publicly spoken out on the emotional week that he has endured following his Lions omission.

The announcement came on Thursday – shocking many fans who felt he would be a part of the touring party to South Africa this summer.

Sinckler gave a man of the match performance against Bath today and gave this stunning interview following the game.

Here was the interview from Kyle Sinckler following his incredible performance for the Bears.

“It means so much to me.

“In a year or two i’ll look back on it and it’ll all make sense, but right now it doesn’t.”

Visibly emotional, he discusses how it felt to miss out on #LionsRugby selection. pic.twitter.com/60H30rku4R

The video has been going viral on social media with almost 100,000 views after an hour of posting.