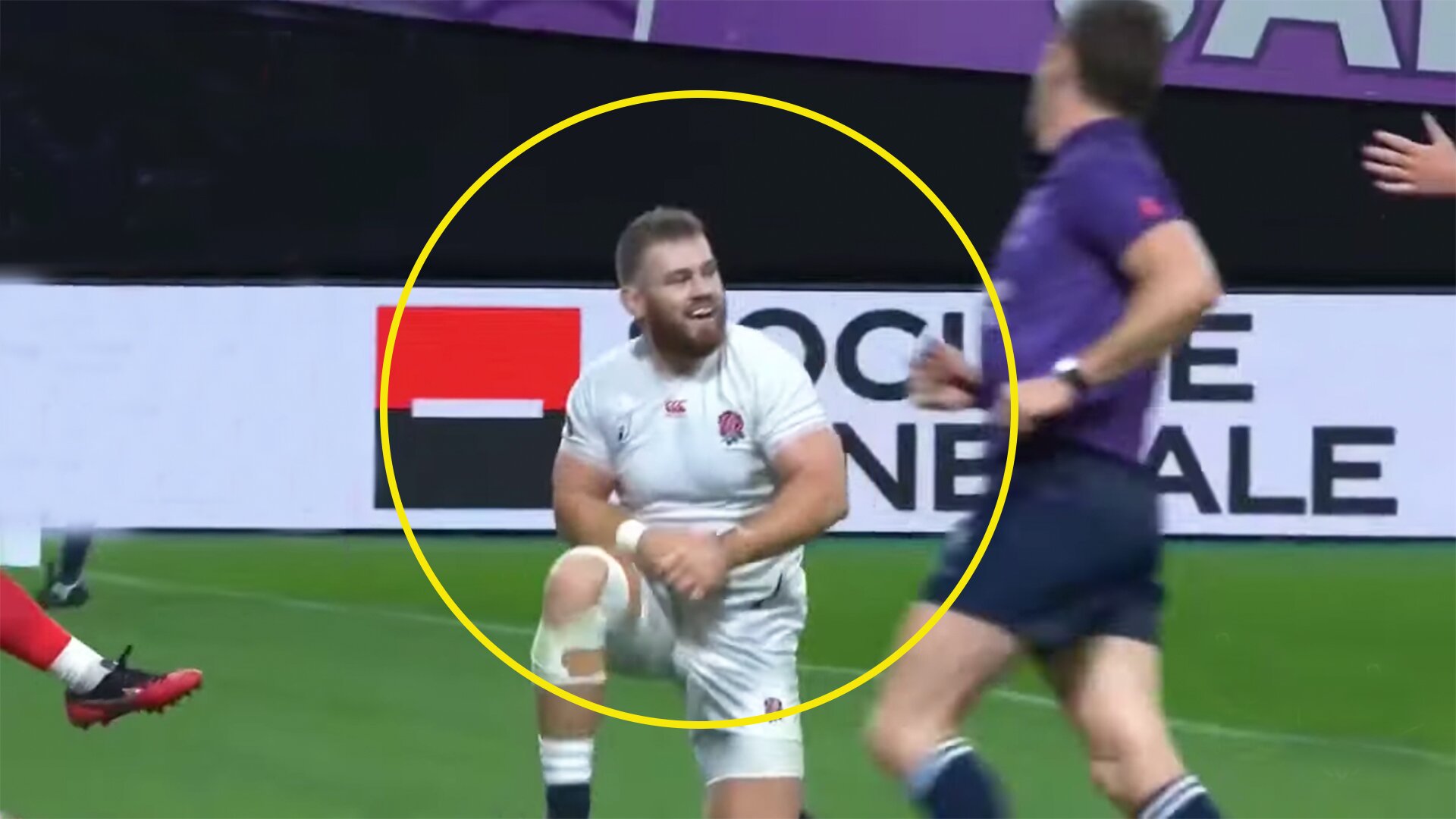 There was outrage and concern on social media in recent hours after it was announced that the England prop, Luke Cowan-Dickie, was named to play in the Lions 22 man squad to face the Emirates Lions today.

The 28-year-old flew out to South Africa just days after featuring in Exeter Chiefs shock loss to Harlequins in the Premiership final at Twickenham.

A social media post by former England scrum-half Kyran Bracken has had fans up in arms about the prospect of the Chiefs man playing today in Johannesburg.

Bracken’s post highlighted the fact that Luke Cowan-Dickie had sustained a serious concussion in the final against Harlequins just a week ago.

This was the incident in question.

Luke is unconscious for over 20 seconds. Possibly 40-60 secs. How can he play the following week? I am absolutely disgusted that the powers that be allow this to happen. A stain on our great game. @premrugby @EnglandRugby @WorldRugby pic.twitter.com/RtpTOjnqVK

Bracken’s original post questioned the ‘ridiculous’ decision to allow Cowan-Dickie to fly to South Africa so soon after picking up a traumatic brain injury.

This is the most ridiculous decision in my lifetime of rugby. Unconscious! Yet on the bench a week later. Do we require a death before this is stopped!? @premrugby @EnglandRugby @WorldRugby https://t.co/paLlLeIRBr

What do you think? Should Luke Cowan-Dickie have been allowed to travel to South Africa this week?