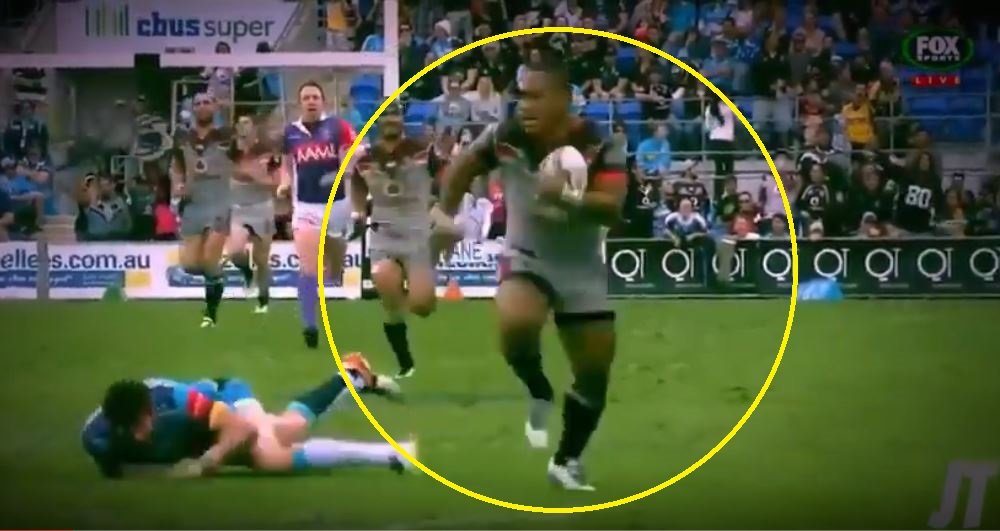 Former New Zealand and Tonga rugby league international Solomone Kata has joined the Brumbies ahead of the 2020 Super Rugby season.

The 24-year-old spent the bulk of his career with the New Zealand Warriors in league, playing almost 100 games, but moved to the Melbourne Storm midway through 2019.

After failing to play for the Storm, he has moved to union on a two-year deal, the code he played before making a switch to league as a teenager, having represented Tonga at age grade level.

The former centre is likely to same position in union, and will bring his monstrous power to the outside channels of the field. Standing at 5”10’ and weighing over 16 stone, Kata is armed with a huge hand-off and great footwork for a man of his size, and could prove to be quite a prospect in his new code.

Here are highlights of his time in league:

The former NRL Grand Finalist could play for Tonga in union straight away, but would need to wait five years if he wants to represent Australia. Conversely, should he prove to be a success in union, he could make a move to New Zealand to represent the All Blacks.

At the age of 24, Kata still has a lot of options, and has time to settle into his new side before the new Super Rugby season start.