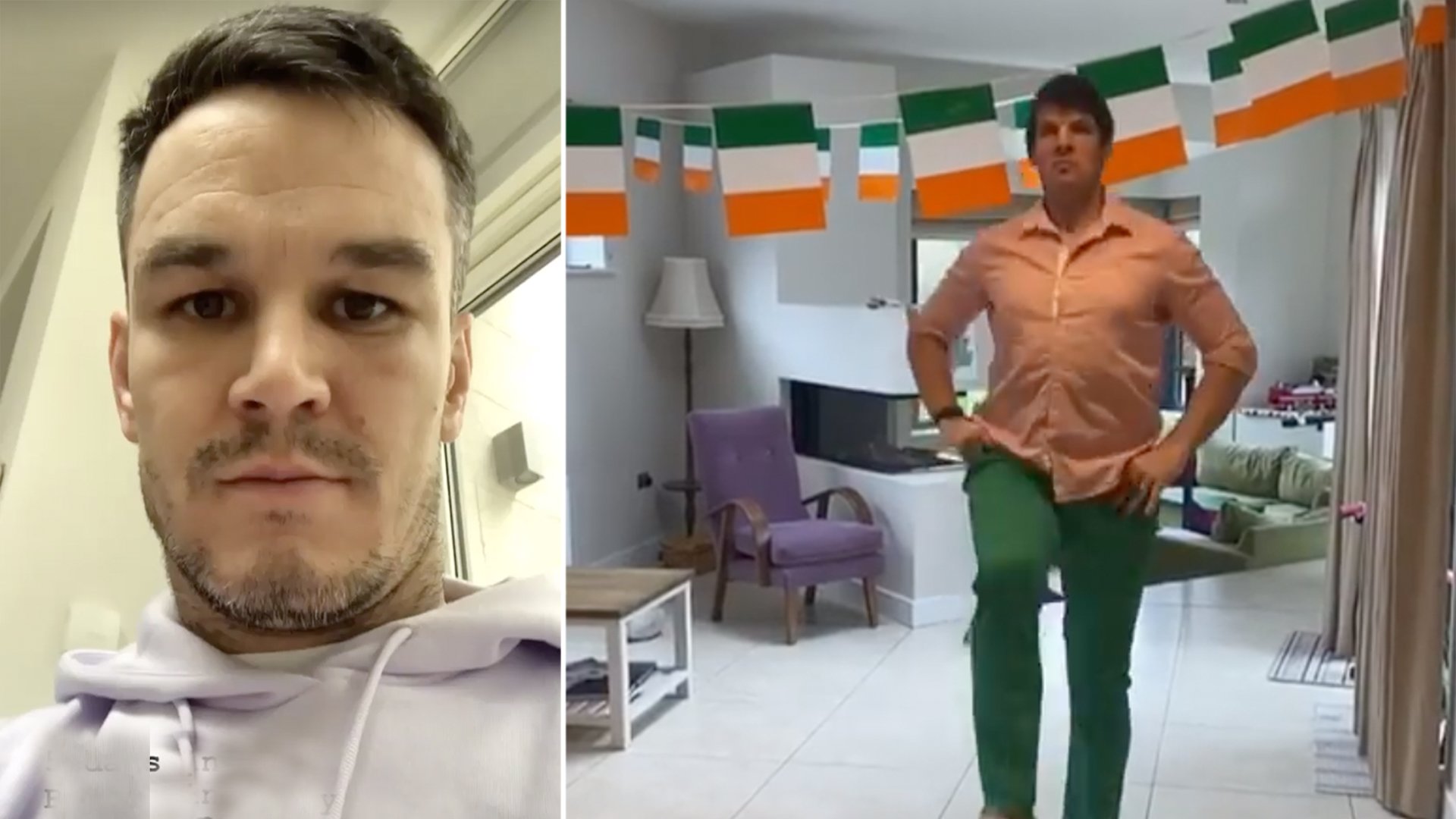 Some rugby players are handling social isolation better than others

The Rugby World is slowly changing across the globe as sport goes out the window, and everyone is forced to go into isolation. We look at how some rugby players in isolation are handling it. Some are handling it better than others!

Rugby players are in isolation or working from home, and they still need to find ways to somehow keep fit and active whilst being away from the rugby scene.

We look at how some rugby players are handling the isolation as Coronavirus sets in!

The New Zealand rugby star has been keeping himself fit while he plays for his Top League side in Japan as he comes to the later stages of his career.

He recently posted a video of him on a Watt Bike and it looks like he is still in Tip Top physical condition!

The Ireland captain posted a short video onto his social media showing him being home for a few days with the outbreak. He haf grown a bit of a beard and looks a bit worse for wear.

We’re not too sure if this rugby player suits being in isolation!

The Fijian international who is about to join Bristol Bears next season isn’t letting Coronavirus get in the way of his fitness regime.

The Bordeaux Begles player could be seen carrying his daughter as a weight while he did sprints in the back garden.

He is an ultimate professional!

The Australian mercurial fly-half doesn’t seem to be too worried about isolation talk as he continues to train in a gym with his mates.

The Racing 92 players both took part in the #ToiletRollChallenge which involves rugby players doing keepy uppies with toilet roll.

The former All Black and World Cup-winning legend highlighted just how important it is for players to keep fit during this period.

He can be seen doing bag training at his home in France.

The Former Ireland second row was known for being quite a funny character on the rugby pitch and he seems to still be in high spirits now!

Here he is celebrating St Patricks Day from his home!