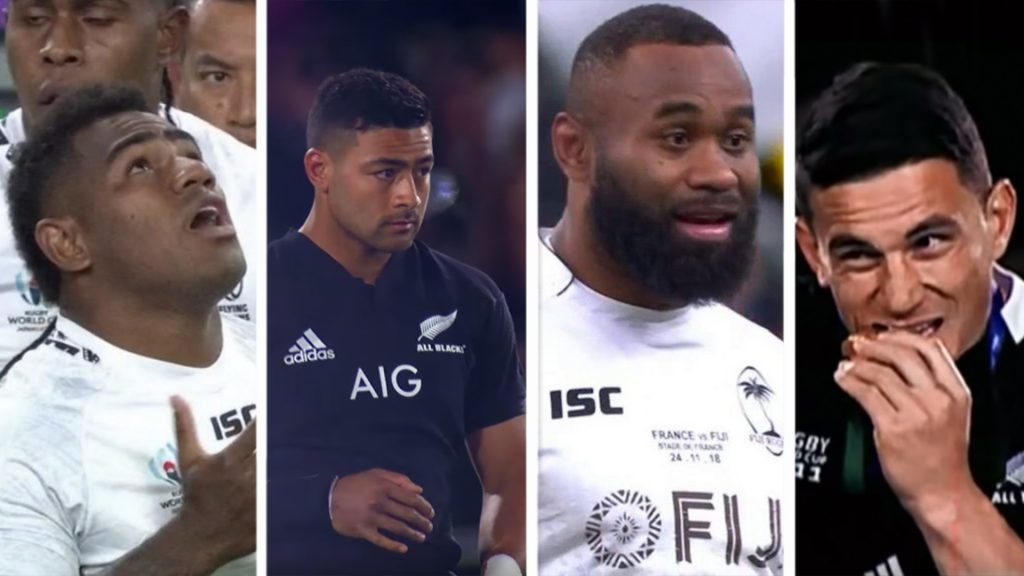 A video has surfaced this week showing a potential Pacific Islanders team that could play due to eligibility. We have honestly never seen a team so stacked full of talent!

A channel online under the name of ‘Rugby Jubbly’ created a Combined Pacific Islanders XV and the results for the team are quite outstanding. The team comprises of players who have a Pacific Nation heritage.

This team sadly isn’t a reality due to the fact that many of these players already play for different countries where they have lived for a number of year.

Examples of this can be seen with the Vunipola brothers who both are Tongan but qualify to play for England as they have lived there for years. Of late there has been a trend of players looking to potentially go back to their original team after stints with other teams. The most recent example of this can be seen with Australian centre Samu Kerevi. He made an off hand comment that he could play for Fiji at the next World Cup if he wanted to.

We have no doubt in our minds that this Pacific Islands XV could win a World Cup. The forward pack is strong but the back are better by far, with bags of household names in the team.

The likes of Semi Radradra, the new Bristol Bears signing was picked on the wing.

Whilst up and coming All Black 10 Richie Mo’unga was selected to play fly-half through his Tongan and Samoan heritage.

That’s just a couple of top names that were in the team, could you think of a team that could beat the likes of this team.

Here is the full team, it is truly insane!