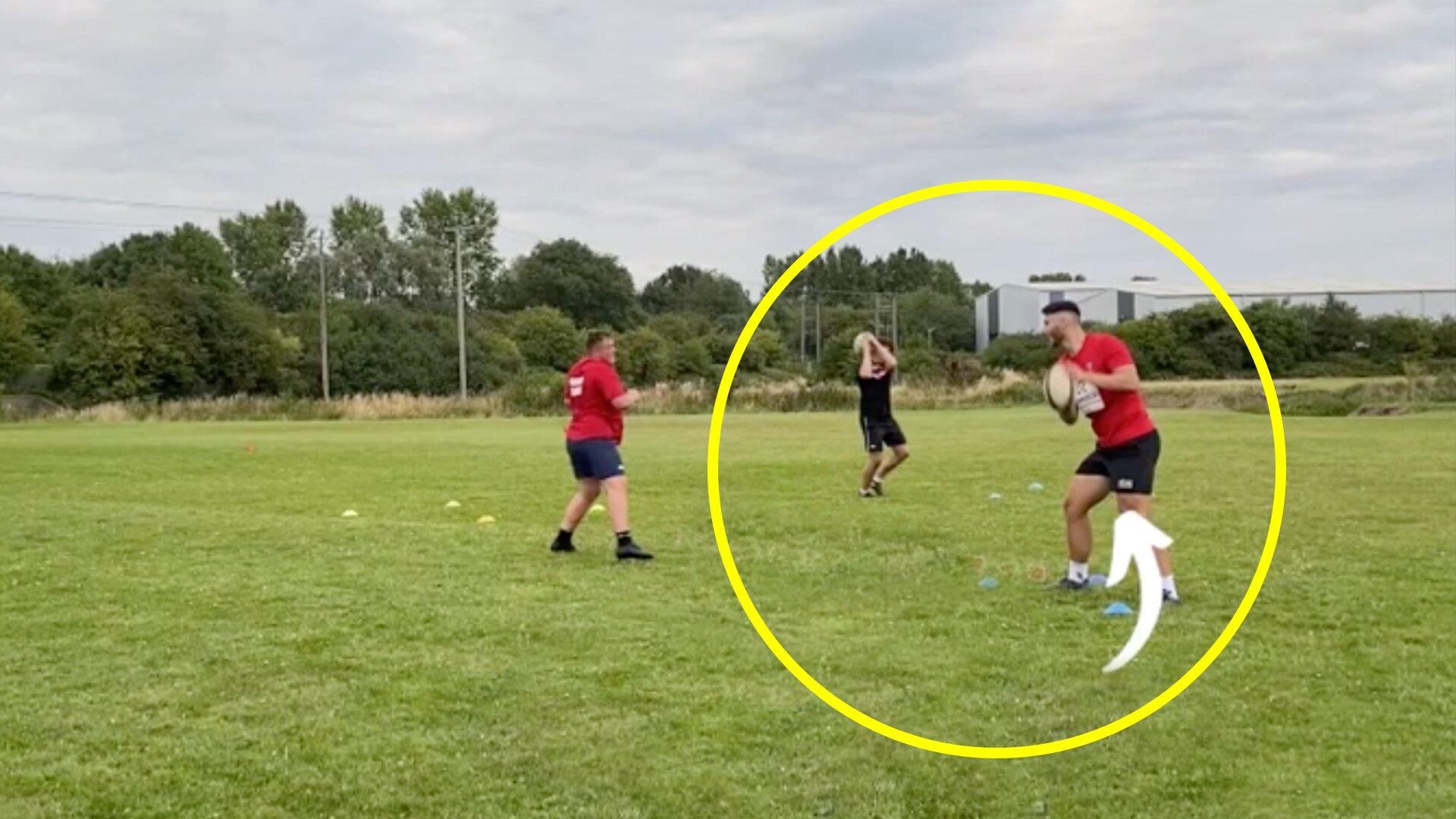 A brilliantly talented rugby analyst may have just helped rugby coaches around the World to get back to training in the rugby world. He appears to have worked out some socially distanced training methods which truly are ingenious.

As rugby returns to the United Kingdom, with the government approving plans for a ‘Return to Rugby’ in England, teams need to work out methods of staying socially distanced doing this physical sport.

England rugby recently announced their ‘Ready4Rugby’, which is their next phase of returning to rugby.

Following the latest government guidelines we can now move into the next phase of returning to rugby.

The RFU stated that they wanted to avoid face to face contact in rugby as much as possible to avoid any real chance of transmission between players.

Geraint Davies spends days and days compiling high detail analysis on rugby teams and it is apparent here that this would actually work for rugby teams in training.

In this video, the training drills are designed to minimise close contact between players, whilst still allowing maximum skills training that is possible.

Every rugby team, we repeat, EVERY RUGBY TEAM should be utilising and making the most of these brilliant training drills which have a key focus on safety for players.

If you are interested in seeing more about this guy, then we suggest you check out his social media platforms which truly give some excellent analysis.

Videos on Aaron Smith and Leinster’s defence are well worth a watch if you have some spare time.