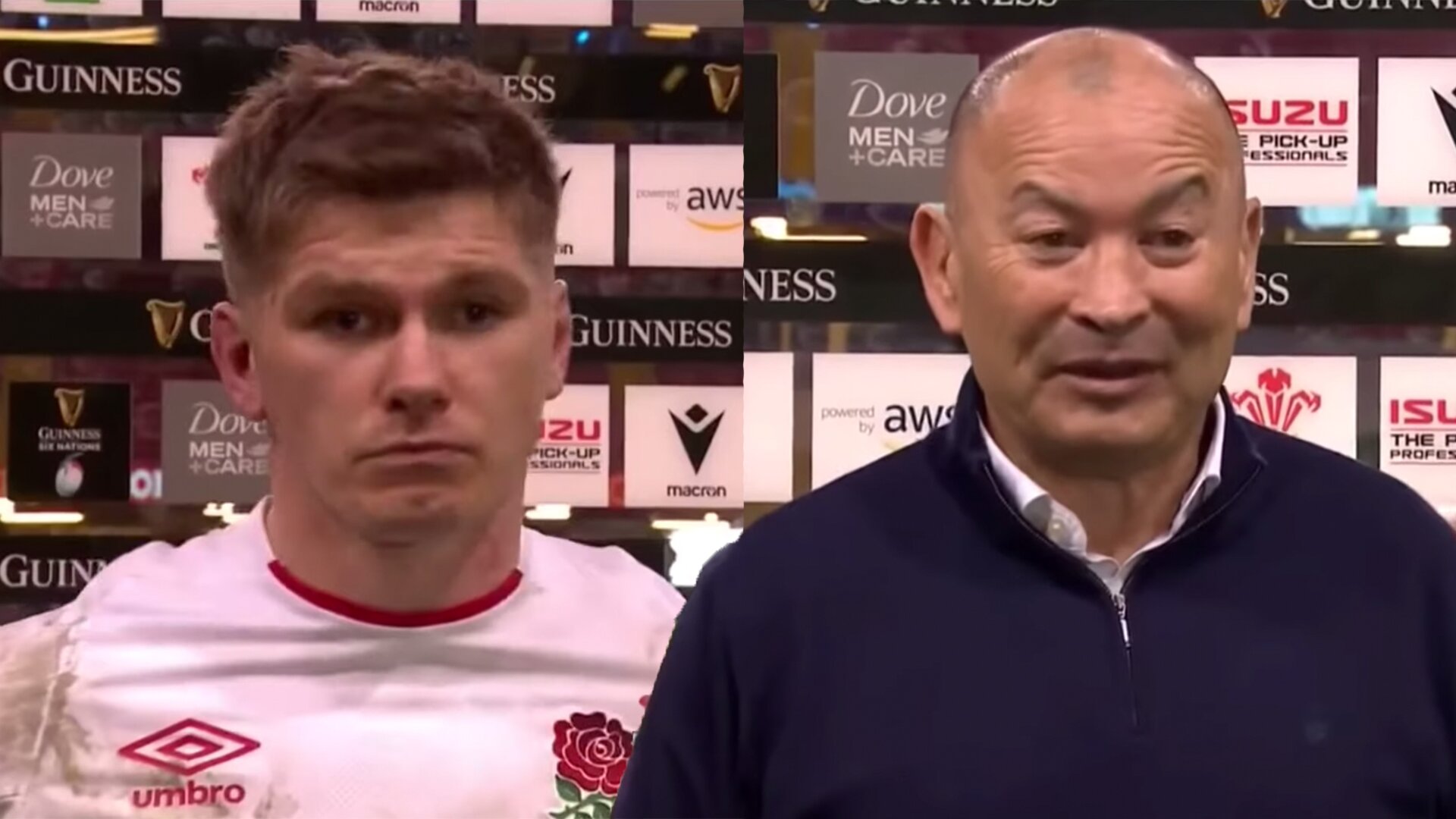 A rugby genius called Wibble rugby has managed to brilliantly work out Eddie Jones and his England rugby game plan and tactics for the Six Nations.

A channel called with a Wibble Rugby has managed to break down exactly how and why England are playing in the game style that they are using in the Six Nations currently.

England is currently massively struggling in the tournament after losses to both Wales and Scotland in the competition.

Wibble rugby is highly revered among rugby fans for his brilliant in-depth analysis.

Just over 5 minutes to go. This promises to be a great video if @WibbleRugby last pieces of work are anything to go on.

Plus the perfect timing means you get a 3 minute break between this finishing and the wasps game. https://t.co/IvHQyREqPF

This video channel has managed to brilliantly use analysis to work out what has gone wrong for England rugby. The video is titled ‘Wibble Rugby: The Eddie Jones England Attack | The Breakdown’ and it focuses in particular on England and their attack. There is a particular focus on the style of play that England used to work last season, however, it shows that people have also managed to work out the Australian’s tactics which focus primarily on physicality and kicking.

England take on France later today in the tournament, a game which they are understandably not favourites for. Wibble Rugby has examined how England rugby has made in the past, looking at things such as the team and the World Cup final loss to South Africa.

Here is the brilliant breakdown video that he made last night looking at England rugby and the tactics that they are trying to implement to beat France this weekend.