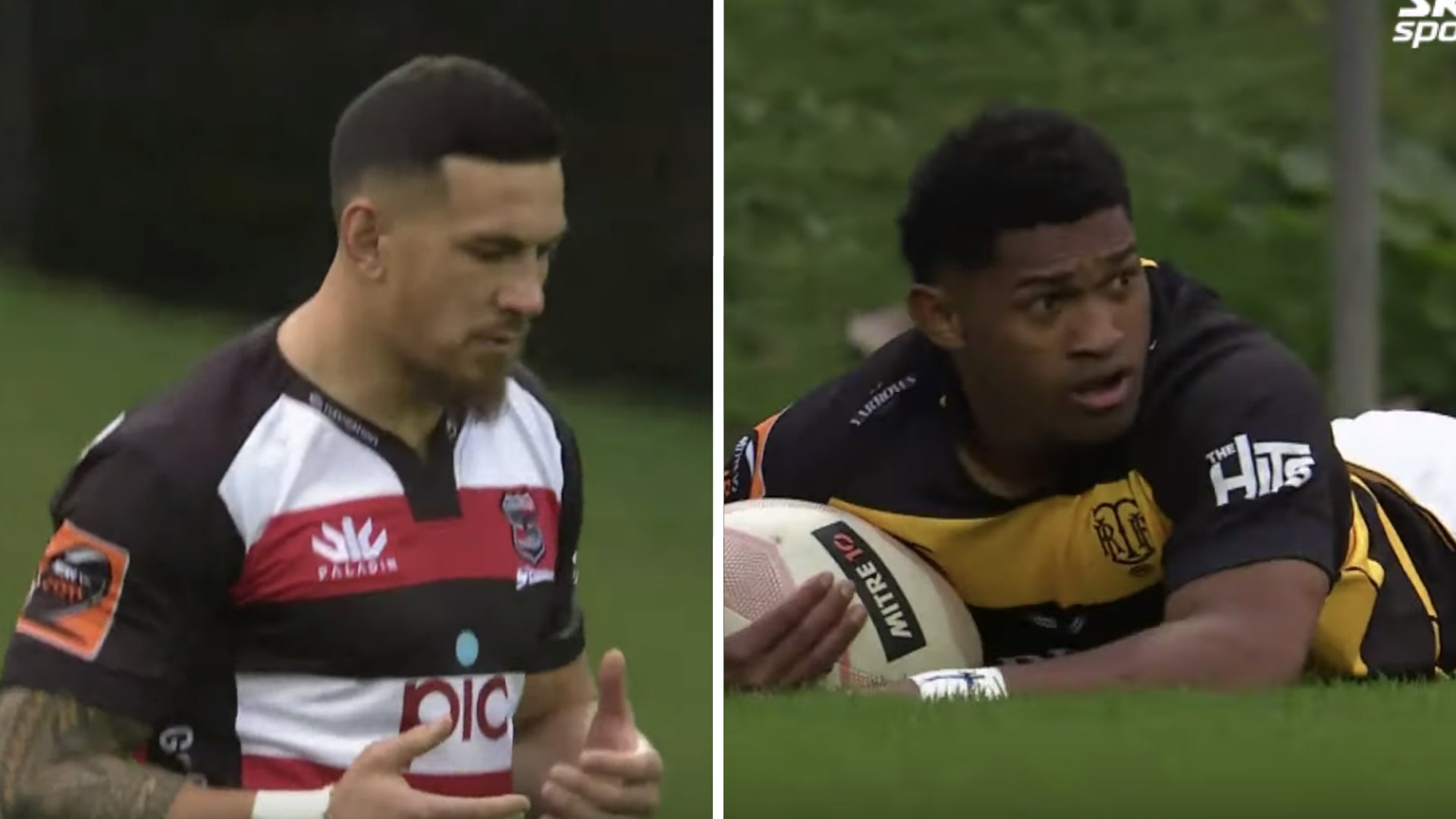 While the All Blacks were getting it handed to them in Perth. Two Kiwi rejects were putting in stellar performances for their respective teams in the Mitre 10 Cup. Sonny Bill Williams was playing for Counties Manukau while Waisake Naholo was playing for Taranaki.

Sonny Bill Williams from the offset of this game put in a fantastic offload to help his team get the first score on the board. Will the All Blacks have missed this when they were taking on Australia?

Similarly, for the opposite side, Waisake Naholo was causing untold problems for Manukua with his speed and handling on the wing devastating the opposition defence. Naholo will be joining London Irish next year but it’s clear the All Blacks missed a trick because this lad is still at his very peak. Would Naholo have got bounced as easily as Barrett was today. I think not

Naholo out of these two surely should be given a chance with the All Blacks, otherwise the battering that New Zealand took today could become a lot more common.