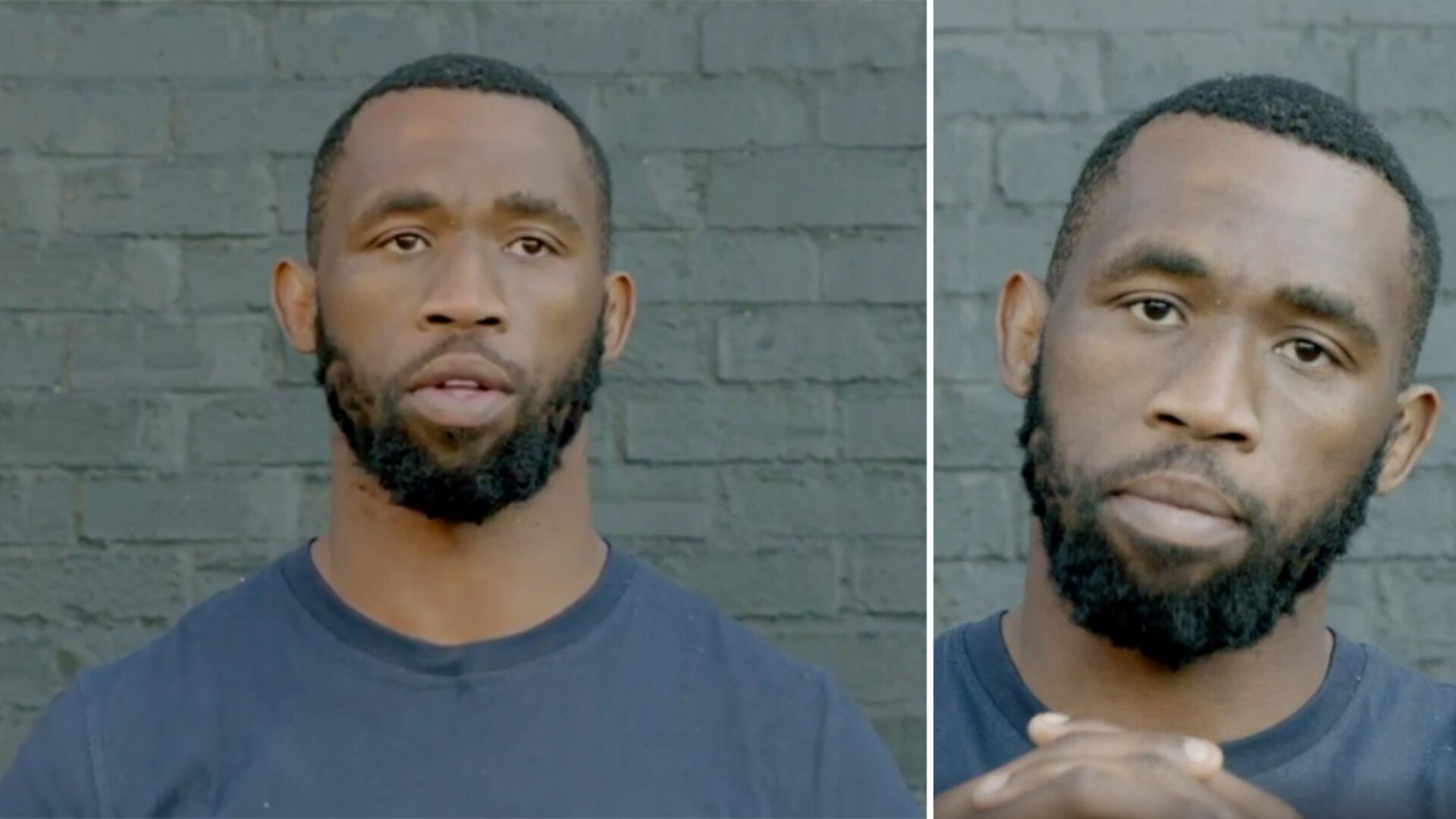 Springbok World Cup-winning captain Siya Kolisi has just posted a staggering 7-minute video on some of the big issues that are on his mind at the moment.

Kolisi released the video on Sunday, talking about why he has been quiet on the Black Lives Matter movement.

“A lot of people have asked me about why I have been so quiet during the Black Lives Matter movement. For me I have just been observing and listening.”

The South African was recently voted by Rugby World as one of the most influential people in rugby today in the 21st century.

The seven-minute video was released on his Instagram page and it has already amassed 100,000 views on that platform.

Kolisi spoke about how when he first joined the SPRINGBOKS, he struggled because he couldn’t speak Afrikaans.

It shows how even in this decade, there are still key issues that face this top team.

Kolisi spoke about how when Erasmus came, the environment completely changed.

The culture of the team completely changed, Kolisi spoke about how players were allowed to sing once they won, something that some players wouldn’t feel comfortable doing before.

The 29-year-old spoke about how South Africa needs to address the issues that surround race in the country.

“If it costs me my place, it doesn’t matter, because the next generation can’t suffer like we did.

It’s time for all of us to change and start LIVING in South Africa that we fought for.”

Kolisi is seen by many around the World as one of the most influential people in sport. It is sure that him posting a video like this certainly carries with it a certain weight to it. This Siya Kolisi video was special.