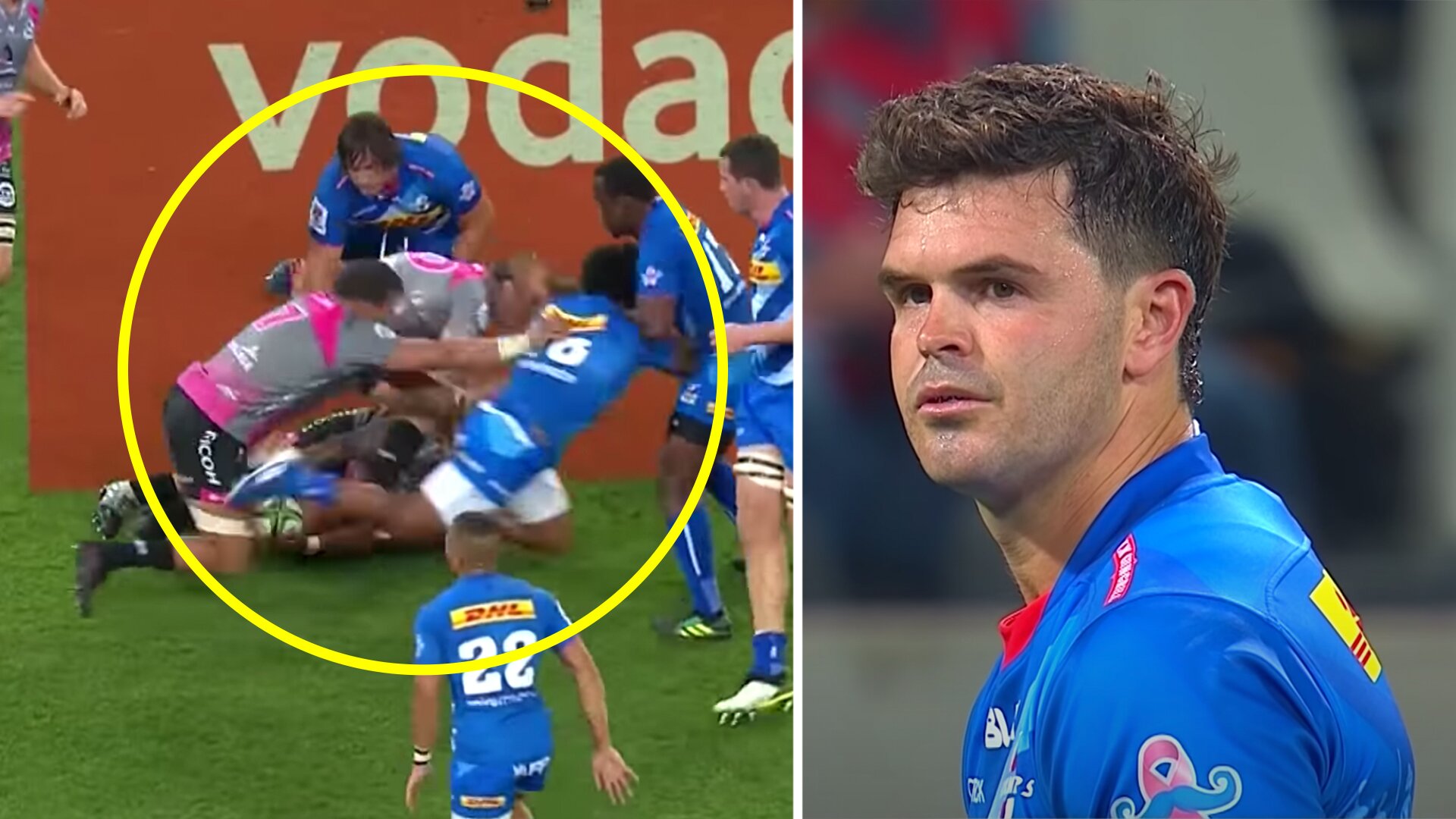 Former Fiji 7s head coach Ben Ryan has openly called out a dark practice in South African rugby which is injuring some of their very best players.

Their captain Siya Kolisi was injured after a brutal cleanout by the Pumas team which left the talismanic captain hobbling off in a very bad state.

The Fijian legendary coach openly called out the practice which has crept into South African rugby where players are actively going off their feet when they clear players off the ball.

In the clip which we are about to show you, players seem to maliciously target Kolisi with absolutely no attempt to go for the ball. They just wanted to go for the man on the ball. 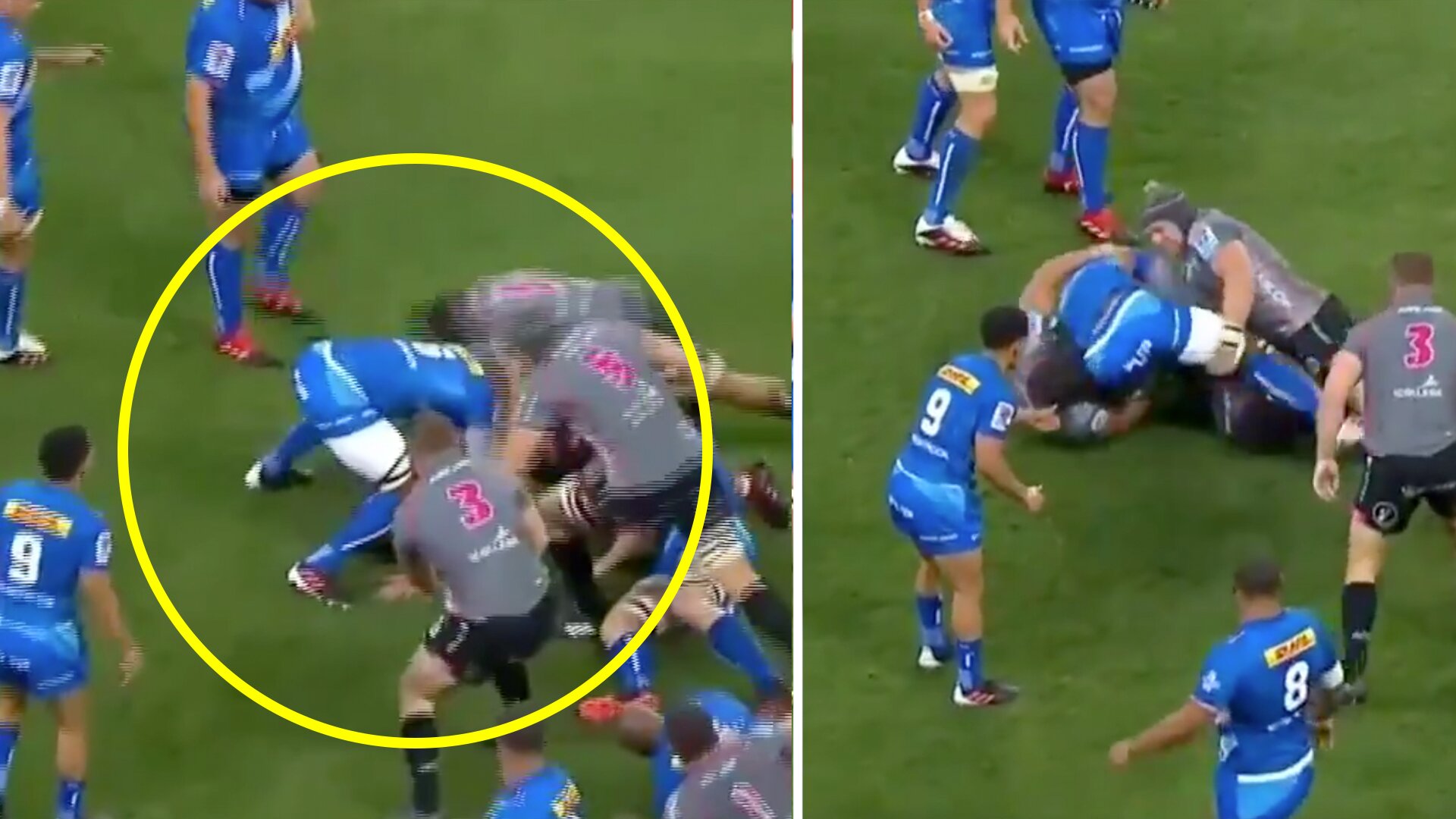 Kolisi was seen hobbling off the pitch after he was singled out.

Rugby Onslaught will be crucified by the Springbok fans who are in denial for saying this, but it all comes down to a South African rugby gameplan revolving around grunt and no real substance.

The countries rugby is purely about forwards rugby, with power favoured over skill or flair. No wonder it has been so difficult to watch South African rugby as a neutral fan.

Ben Ryan had this to say about the clearout, “Here we go again….. dangerous – has and will cause premature ends to players careers.”

“Hey Ben. 1st of all no attempt to go for the ball. Latching on is penalised in 7s and has been for a few seasons but folk get away with it in XVs. As for the clear out negligent and seriously dangerous.”

Here are the clips of the seriously dangerous clearouts which we are seeing in South Africa.

How can anyone allow this. Brutal show here.

Here we go again…..
dangerous – has and will cause premature ends to players careers. https://t.co/GU52AxYHYB