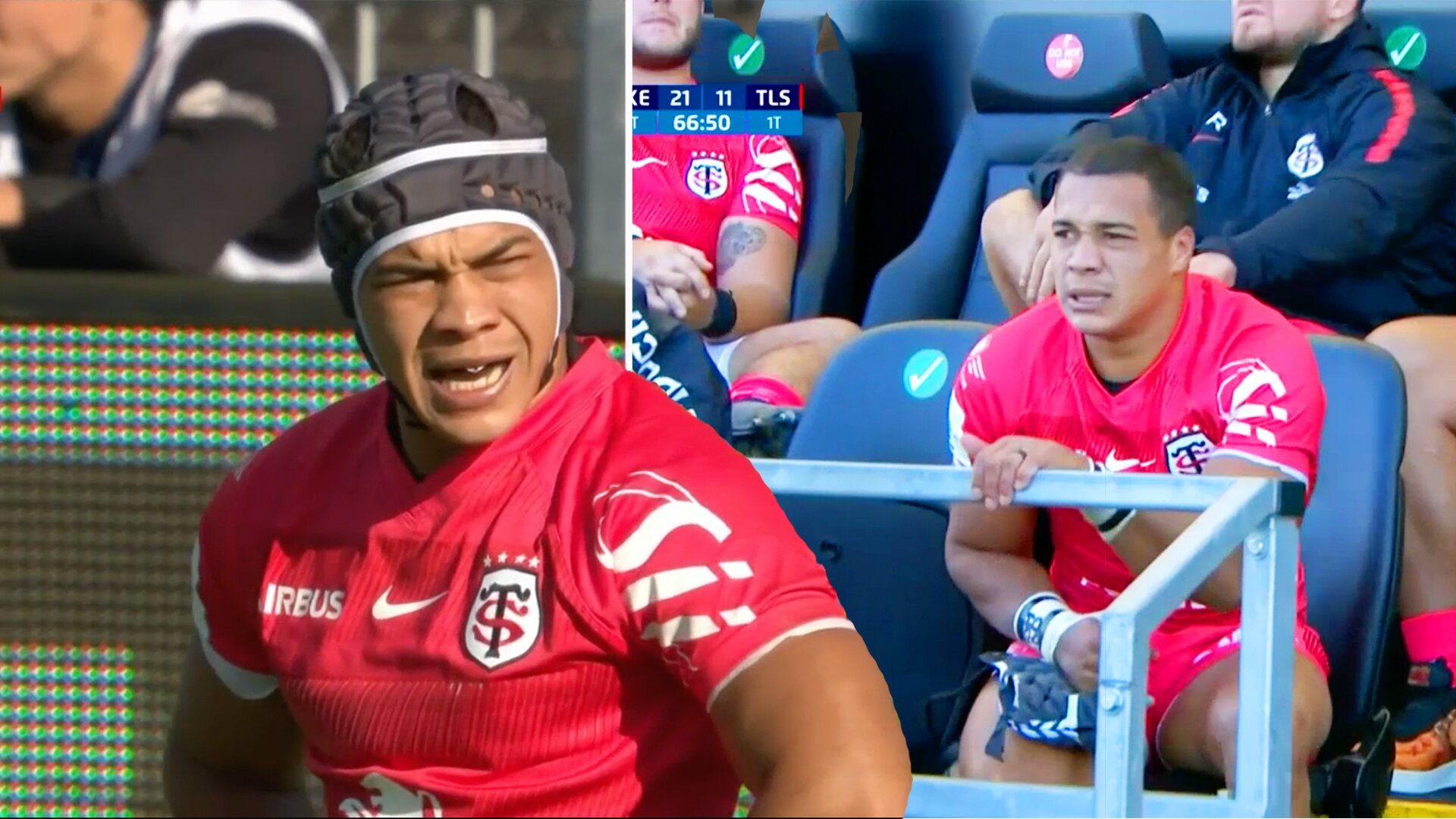 South Africa’s long list of high profile injuries took another blow this afternoon as Cheslin Kolbe left the field clearly in pain during his side’s defeat to Exeter Chiefs in the Champions Cup.

The elusive Springbok star had impressed in the semi-final clash with his tremendous footwork proving pivotal in one of Toulouse’s first-half tries.

In last week’s match against Ulster we saw as Kolbe went down to receive some treatment as his ankle was clearly causing him pain. It was strapped up and he went on to give a tremendous solo display.

Just look at this build up, a beautiful try! ✨

It appears, however, that his ankle had not fully recovered as we saw him having to be helped off the field in the 66th minute of play in England today.

Kolbe has been snapping ankles over the last few weeks but now it’s his ankle that lets him down… ironic pic.twitter.com/27PHh3yndM

This is the latest in a long list of injured South Africans who featured heavily in the Springboks 2019 World Cup win. Here are some of the stars on that list.

Eben Etzebeth wasn’t long back in the Top 14 for Toulon when he came off with what looked to be a painful rib injury. He came off after just 12 minutes when he came on as a substitute against La Rochelle. Springbok injury crisis!