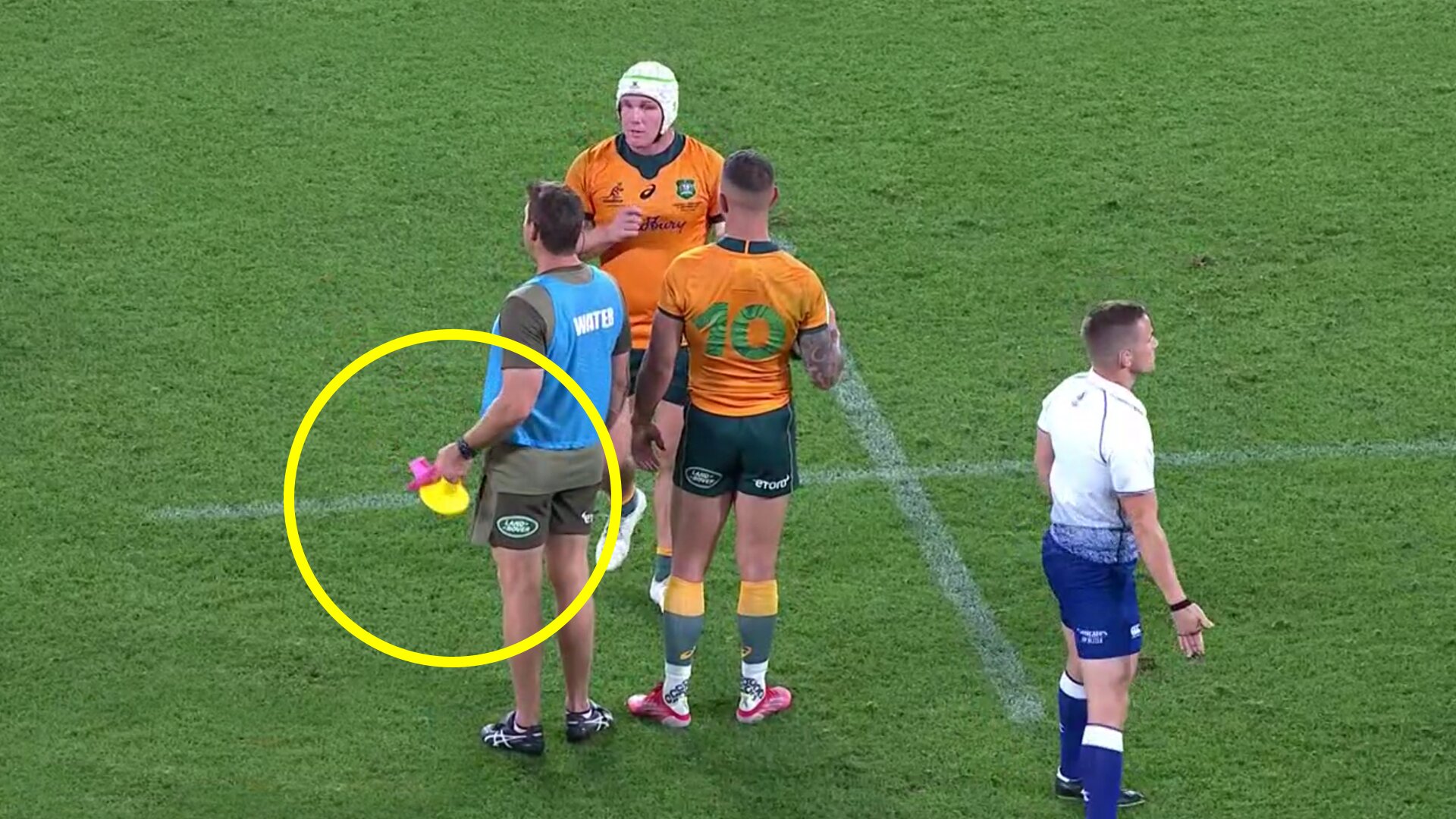 Springbok rugby fans are seemingly trying to blame the officials YET AGAIN for their shock loss to the Wallabies this weekend.

The World Cup champions were well and truly humbled this weekend as Quade Cooper put in a stellar performance to remind the men in green that they still are way off the pace of the likes of the All Blacks and Scotland.

However, it seems like fans are now crying foul, blaming one of the strangest things possible on the referee.

Fans have even taken to social media to vent their frustration.

A fan has even made a video about it.

The argument is that Quade Cooper took to long to take the kick!