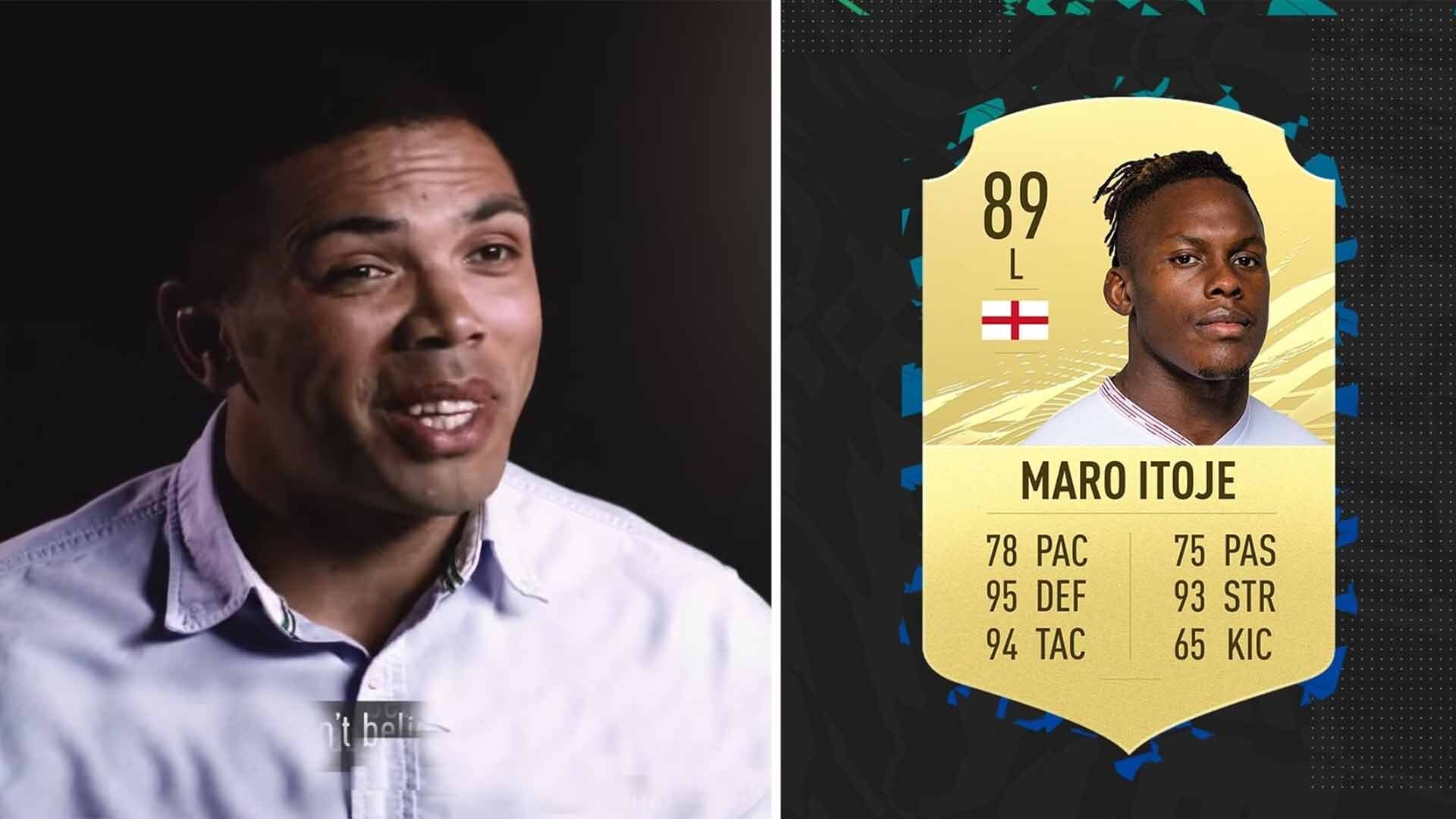 Springbok legend and World Cup winner Bryan Habana worked with World Rugby today to release his own FIFA styled rating cards for some of the best players in the World.

Many rugby fans may be surprised at some of the ratings he gave as World Rugby released these to coincide with the release of football’s FIFA 21.

✅ Lionel Messi ✅ Cristiano Ronaldo ✅ Anthony Joshua ❓ Faf De Klerk With @easportsfifa launching, we asked @bryanhabana_ to rate some of rugby’s biggest stars. Do you agree with him? 👀 #FIFA21

We take a look at some of the ratings that the winger gave for some of the top players in the world.

A surprisingly low rating for a lock who many rate to be the very best in the world. The Englishman was given a 95 defence rating and 94 tackle rating, which is very impressive.

However, his power and pace were rated in the mid-70s. We would have expected him to be at least 92 for us. A fair rating for a player who is rightly considered to be one of the best in the world. A rating of 99 pace, 92 passing and 91 kicking make him one the highest rated player on this list comfortably. Habana played in the same position as Kolbe when he was in his prime for the men in green and gold, would he have rated higher than the legendary world cup winner?

We were surprised at the speed rating that was given for the All Black star at 91 given the fact Habana gave Kolbe a 99 speed rating.

The Blues superstar, however, was given a 98 kicking rating. Sorry Bryan, is this for kicking off the tee? A year ago we are sure he would have had a rating of well over 93 but this may have lowered of late at the All Black dominance has taken a slight dip.

We feel this might be quite a generous rating for the Springbok behemoth who almost carried South Africa to a World Cup win back in 2019.

We are not at all surprised with the 99 Strength rating that he has been given, however, being 34 now we would expect him to maybe be more of an 88 rating than the 90s still. We were happy to see that his defensive rating was so high, as it should be for someone who is as talented as he is. He has some serious power behind him so he deserved that for sure.