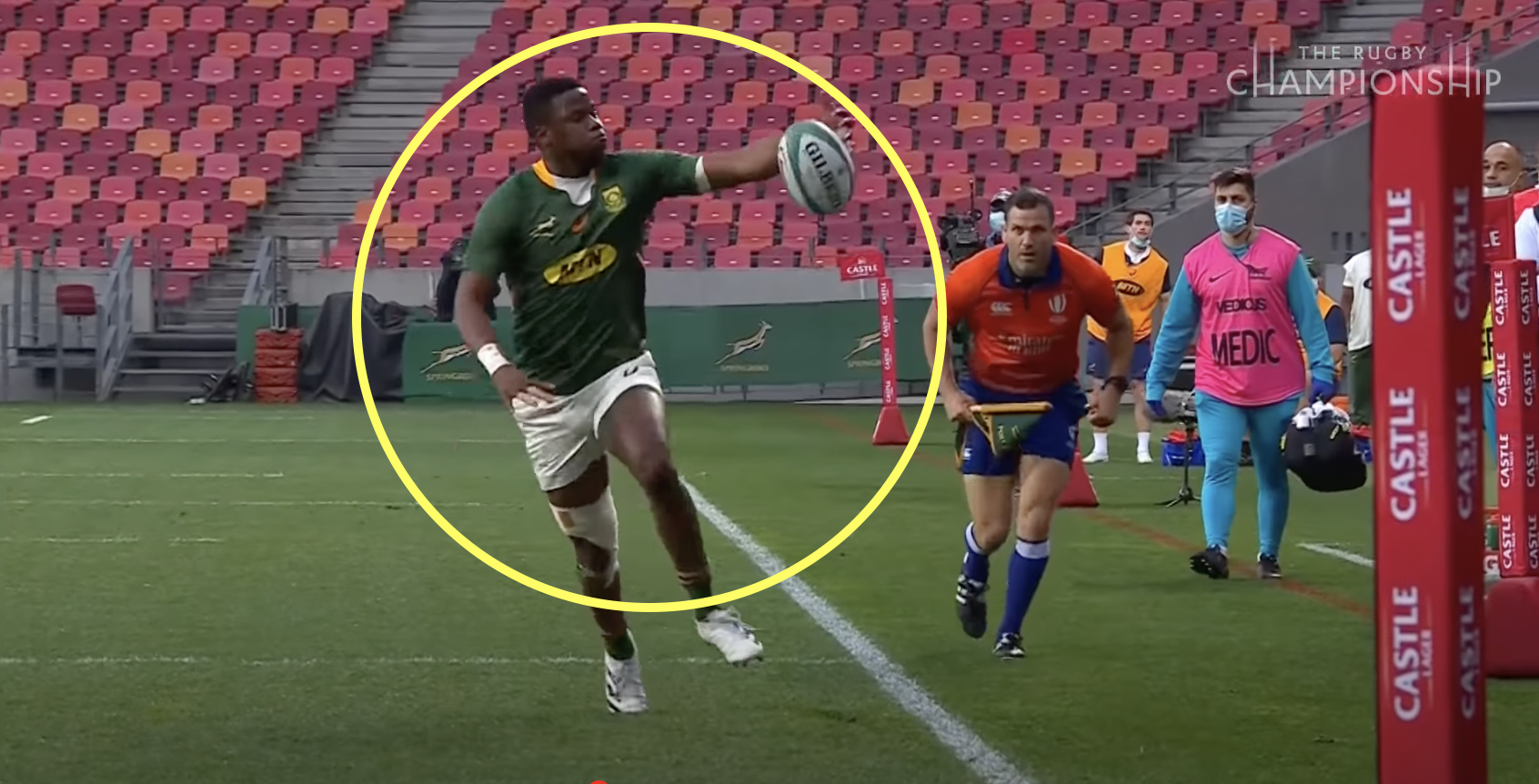 A video was shared on social media of the Manchester City and Belgium star welcoming 23-year-old to the “Roc Nation Family,” with a highlights video of the South African.

Fassi made his Springboks debut against Georgia in July, and though he played no part in the series against the British & Irish Lions, he gave a glimpse of what is in store for South Africa over the coming years with his try-scoring performance against Argentina in the opening game of the Rugby Championship. The world started to take note of what the young Springbok is capable of, and he clearly caught Roc Nation’s eye.