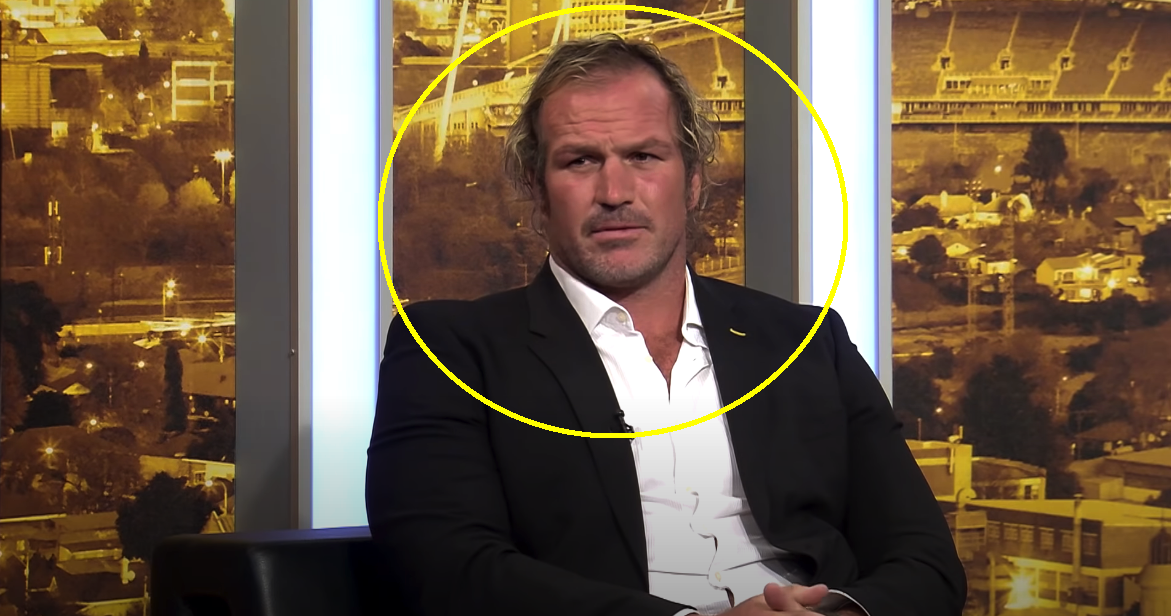 World Cup winning Springbok from 2007 and British & Irish Lions series winner in 2009 Jannie du Plessis has downplayed the significance of South Africa’s lack of game time leading into the first Test against the Lions this Saturday.

The Springboks have only played one match since winning the World Cup in 2019, against Georgia recently, although they have also played two South Africa A matches. There have been fears that they will be underdone when it comes to facing the Lions, but the tighthead feels the coaching team will prepare them well. On top of that, he has compared this series to their 2019 World Cup campaign, where he says “nodoby gave them a chance”.

“I think it’s going to be a massive challenge,” du Plessis said on The Dan Nicholl Show.

“The Boks haven’t played in 20 months, but they are still World Cup champions, and they won the World Cup when nobody gave them a chance. I think they’ve got a very smart and very astute coaching staff, that will prepare them well. So I think we’ll be ready and I think it will be exciting.”