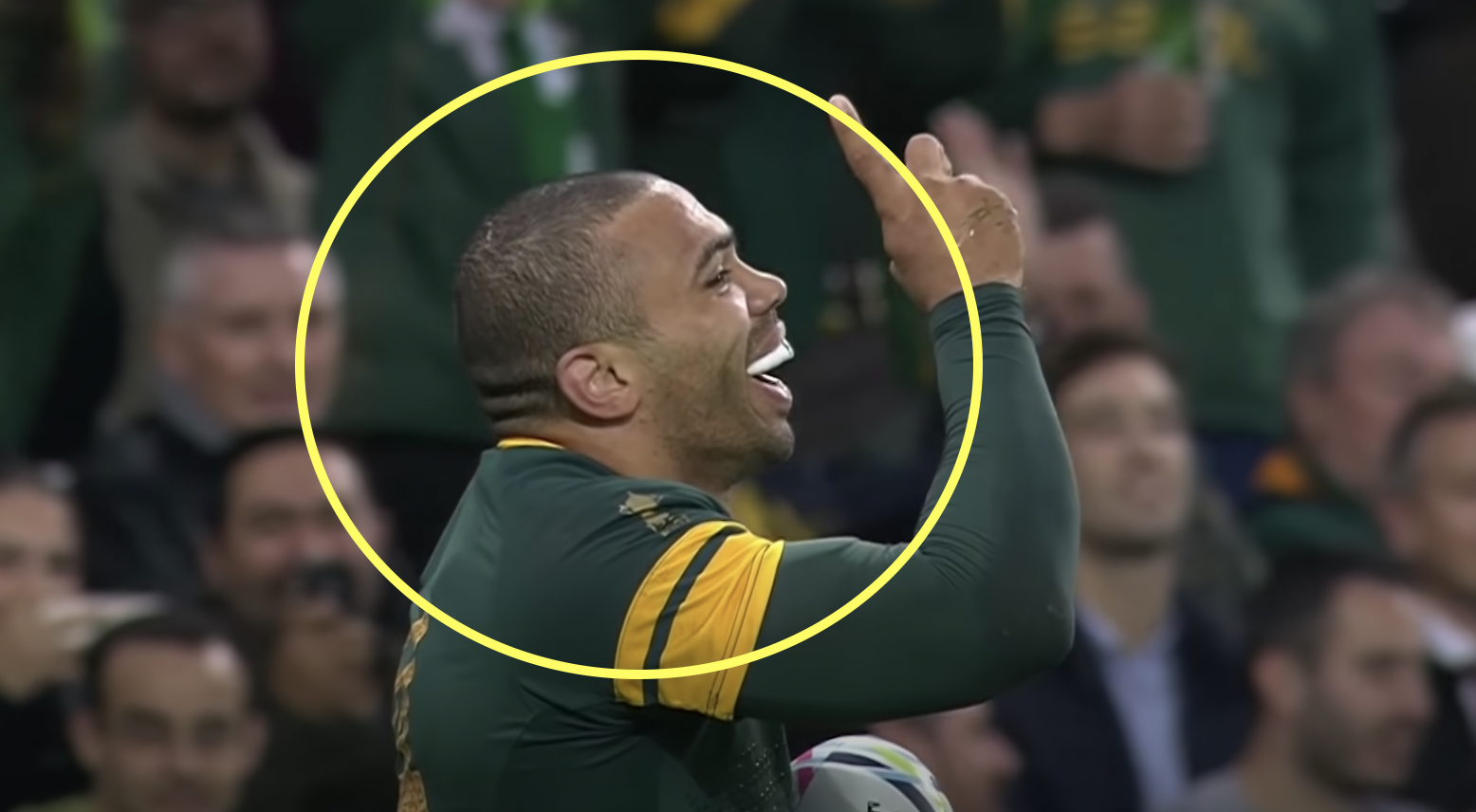 South Africa legend Bryan Habana has listed Jonny May as one of the top five wingers in the world at the moment, despite the Englishman failing to make Warren Gatland’s British & Irish Lions squad this year.

Habana was a guest on World Rugby’s The Wrap this week, where he listed to Ugo Monye his top five wingers in the world currently, with his compatriot Cheslin Kolbe understandably topping the list after a year that he completed the World Cup and Lions series double, as Habana did in 2007 and 2009.

“I’d definitely put Cheslin Kolbe up there as number one, without a doubt,” the Springboks’ record try scorer said.

“The x-factor that he brings, I think he only weighs just under 80 kgs, and slotting a drop-goal over from 50 metres in a Top 14 final.”

Another Springbok, Makazole Mapimpi took second place on Habana’s list, with third being occupied by Gloucester’s May, who is now England’s second top try scorer. May was one of the controversial omissions from the tour, and a player who took one of the back-three berths was Wales’ Josh Adams, who was fourth on Habana’s list. The fifth and final spot was taken by the All Blacks’ Sevu Reece.

“I’m going to go with Makazole Mapimpi, I think just because he does have 16 tries in 19 Test appearances, which is really, really something.”

“Josh Adams, the number of tries that he scored on this Lions tour and has been scoring since the World Cup in 2019 is phenomenal.

“Sevu Reece, in terms of his playmaking ability. It’s easy to show prominence when you’re in a well oiled machine that’s winning, but still to do it in such a way that you score tries and make an impact.”