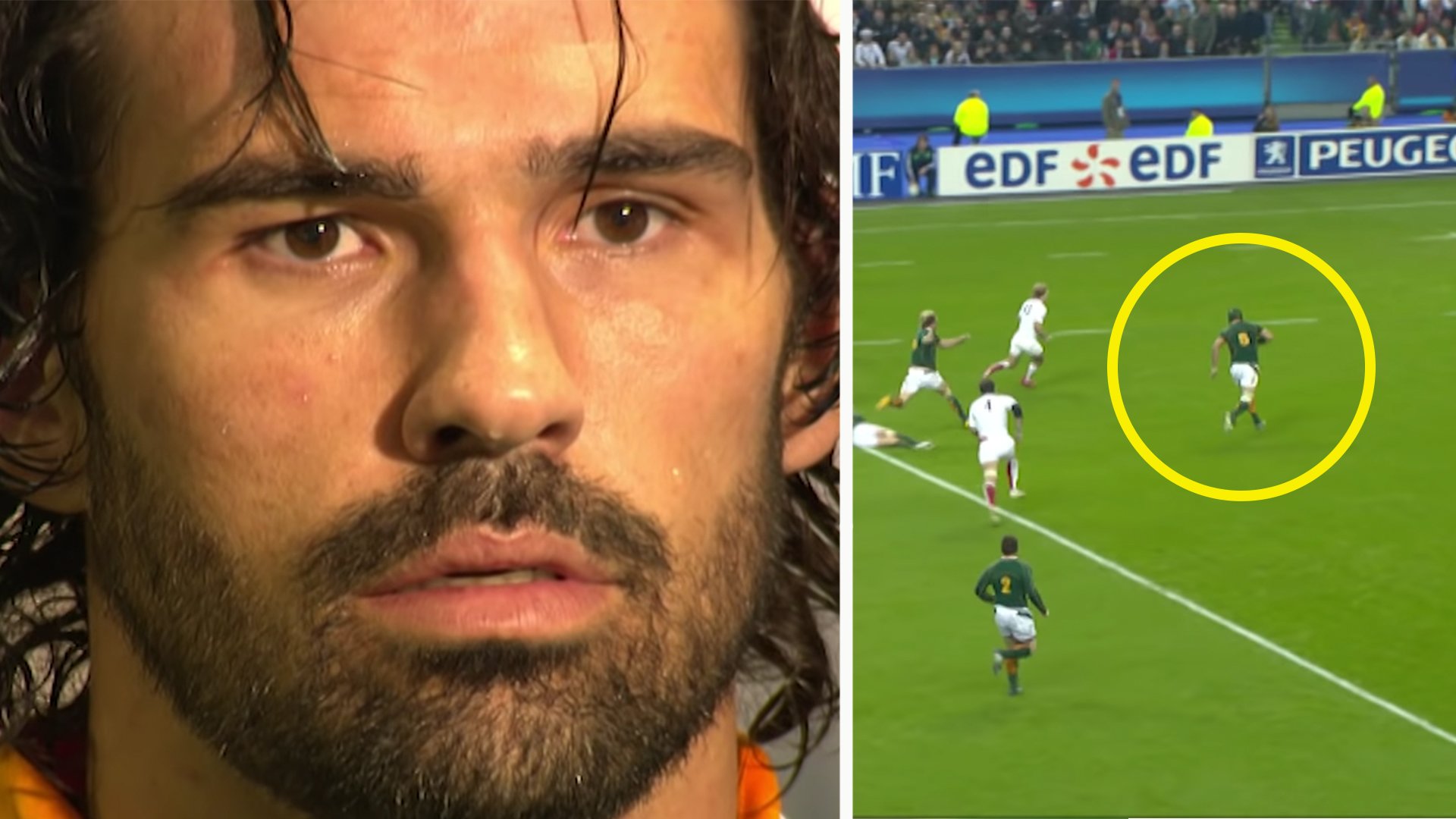 One of the biggest challenges any team playing the Springboks in South Africa will face is playing at altitude. The conditions not only change the way the game is played, but can take a massive toll on the players physically.

With the British and Irish Lions set to play their first match of their tour of South Africa this weekend, South Africa great Victor Matfield has sent a warning to Warren Gatland’s squad about the new conditions.

The Lions take on the Sigma Lions (formerly Emirates Lions) on Saturday in Johannesburg at altitude, and will also play two matches against the Springboks in the same city as well. Coming off an encouraging win against Japan at BT Murrayfield last Saturday, the match at Emirates Airline Park will be hugely different for the Lions and Matfield knows that having spent much of his career playing for the Blue Bulls in Pretoria on the Highveld.

The 127-cap former lock started the mind games ahead of the Test series on Twitter on Friday, saying “I hope the Lions are prepared for the altitude tomorrow here in Joburg…”

I hope the Lions are prepared for the altitude tomorrow here in Joburg….

The Lions have been preparing as best they can for the conditions they will meet over the coming weeks by doing altitude training before heading to South Africa. However, nothing will prepare the players for the second and third Test in Johannesburg than playing at altitude. Fortunately for Gatland, the first three matches of the tour on South African soil are on the Highveld, before heading to Cape Town for three matches and finally returning to Johannesburg for the final two Tests.