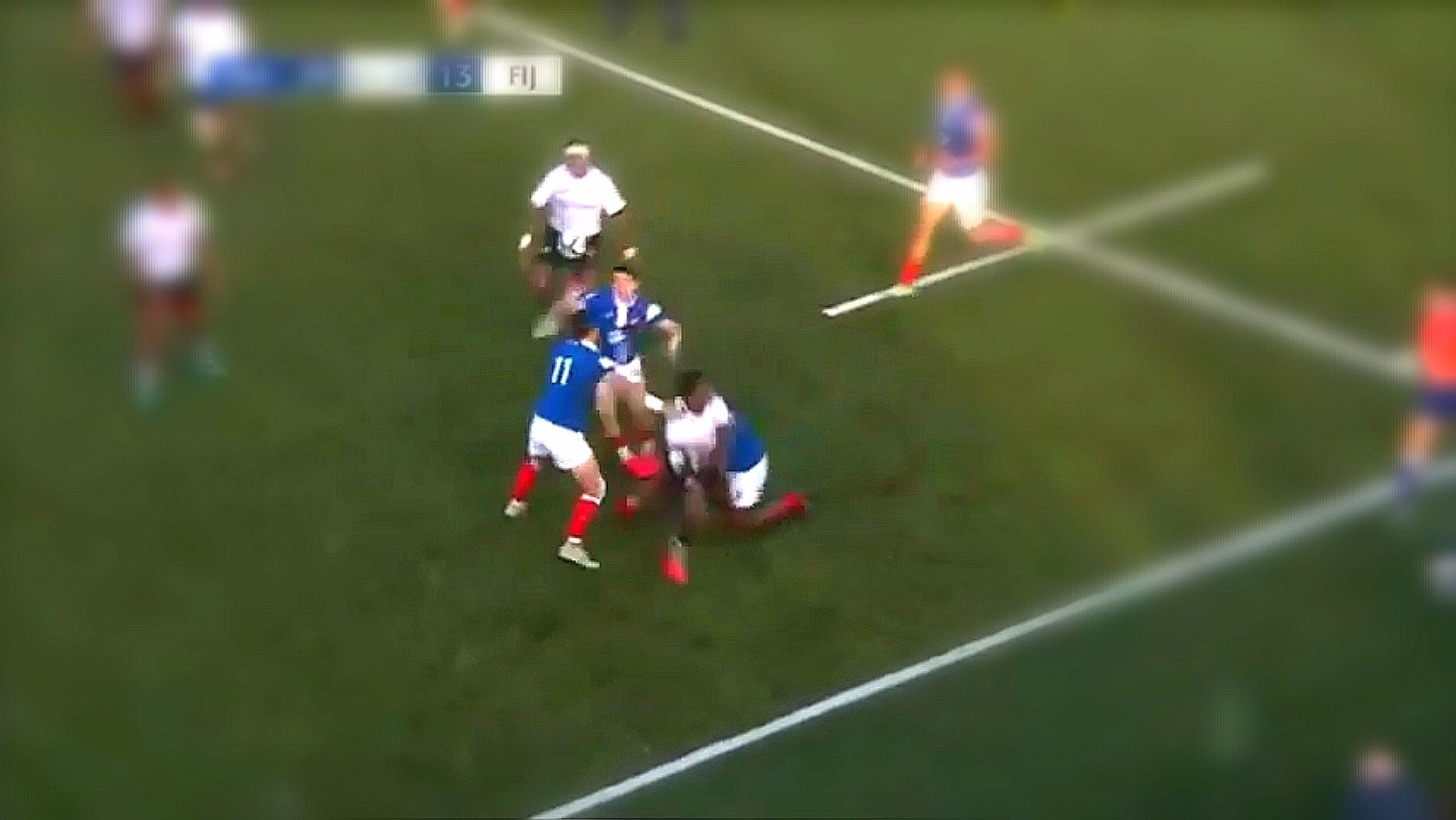 This Fiji U20s prodigy is ridiculous.

Check out these off loads. They’re cold as.

Prop forward Allan Alaalatoa has been honoured at the Brumbies annual awards evening by winning the Brett Robinson Award for Super Rugby Player of the Year for the first time.

Alaalatoa played sixteen matches during the course of the season and crossed for one try, a First-Round effort against the Rebels in Canberra, showing his immense quality both in the set-piece and the loose to pick up the most points as voted for by his peers throughout the campaign.

The Wallabies book-end follows in the foot-steps of lock Rory Arnold who claimed the gong last season, Arnold being voted Best Forward by the club’s Coaching Staff for 2019, whilst Tevita Kuridrani picked up the Best Back Award having scored seven tries in a superb campaign.

Tayla Stanford was recognised for her outstanding season in the Buildcorp Super W competition by taking home the Helen Taylor Super W Player of the Year, the backrower scoring four tries in five matches and leading from the front as the Brumbies qualified for finals for the first time.

There was a double-success for departing playmaker Christian Lealiifano, the fan favourite underlying his reputation by scooping the Supporters Choice – Men Award and adding the new Christian Lealiifano Spirit of Rugby Award to his collection, the award inaugurated and named after Lealiifano to recognise the upholding and exhibiting of the club’s values – a fitting legacy for a wonderful talent. Georgia O’Neill took the vote for the Women’s Supporters Choice.

Jahrome Brown capped a remarkable debut season of Super Rugby by winning the Shawn Mackay Most Outstanding Young Talent Award with Brooke Gilroy claiming the reciprocal award for the Super W side.

The Canberra Milk Community Engagement Award, presented to the player who has been deemed to have had the biggest impact in working with the Community, went to Andy Muirhead whilst Wests legendary coach Craig Robberds was rewarded for his outstanding career in rugby, both on and off the pitch, by taking home the Garry Quinlivan Service to Rugby Award.

The final award of the evening went to Noah Lolesio, the promising young back who was exceptional as the Junior Wallabies reached the U20 World Championship Final, being the latest recipient of the Graham Gordon Memorial Trophy for the ACT Best & Fairest U20’s Player.