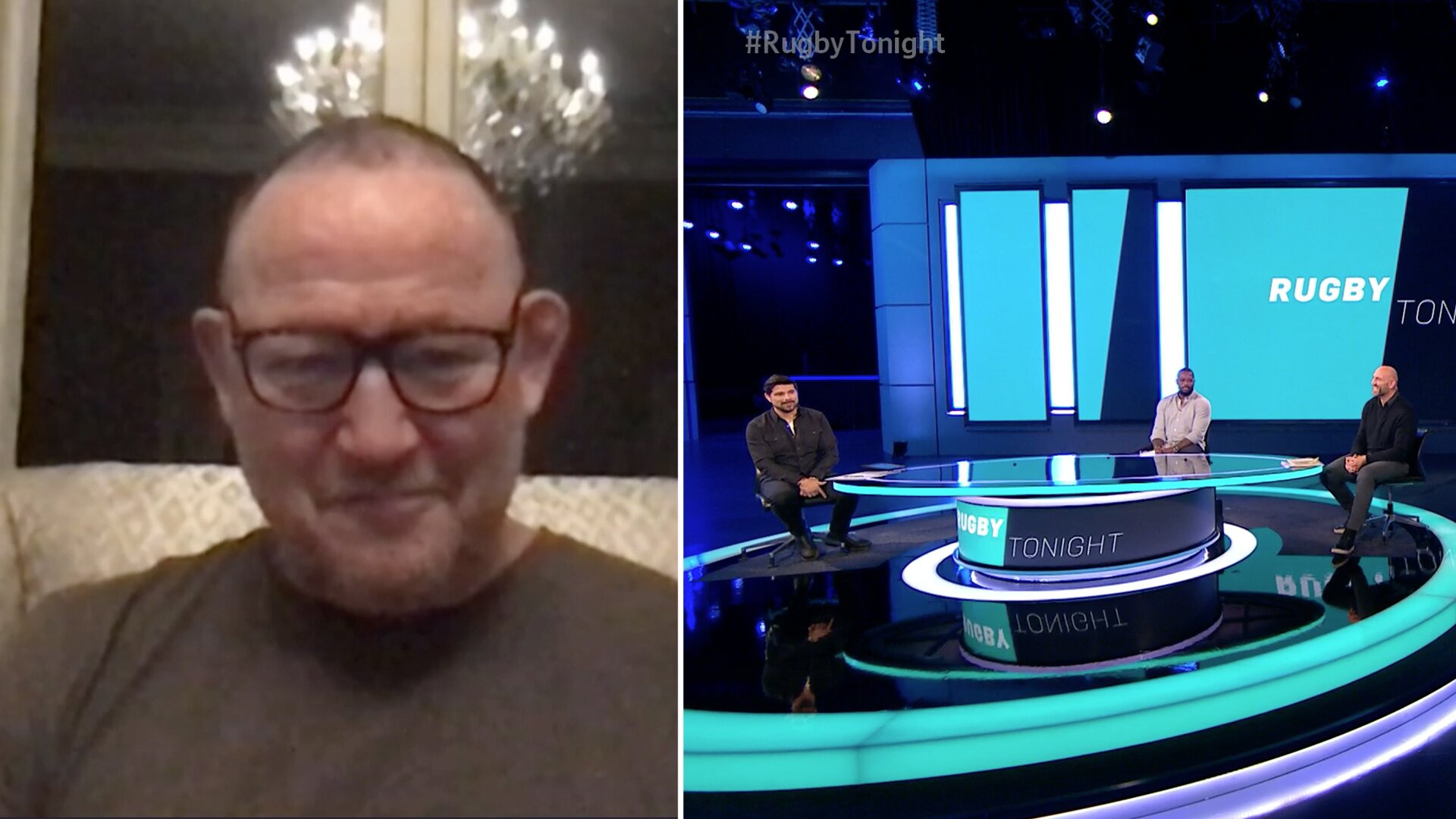 Former Sale Sharks head coach Steve Diamond has revealed the reasons why he left Sale Sharks for the first time on television tonight.

The 52-year-old head coach appeared on BT Sport’s ‘Rugby Tonight’ episode as he spoke rugby and non-rugby in a very direct interview.

The coach was seen as revolutionary for the Manchester-based team, helping the side the regularly compete for the top of the Gallagher Premiership.

2020 was a tough year for many but can’t actually even imagine having the losses Steve Diamond suffered. #rugby #stevediamond

@SaleSharksRugby sad news to hear why Steve Diamond left rugby. Hopefully he’ll be back in the rugby world soon

Steve also spoke extensively about the Gallagher Premiership and discussions around ringfencing.

Ringfencing in rugby would see clubs not relegated in the division.

Diamond openly supported the idea of ringfencing in the division, and he spoke about how he thought teams like Saracens needed to go up to save certain teams.

—Is there a solution for COVID-19 points systems?
—Why did Steve Diamond leave Sale?
—Is ring fencing viable?@ugomonye and @dallaglio8 discuss some major recent topics with Steve Diamond on the phone 📞#RugbyTonight pic.twitter.com/587oUyQfoG

He also about clubs like Ealing Trailfinders and Cornish Pirates in the Championship who might also miss out because of the proposed ringfencing.