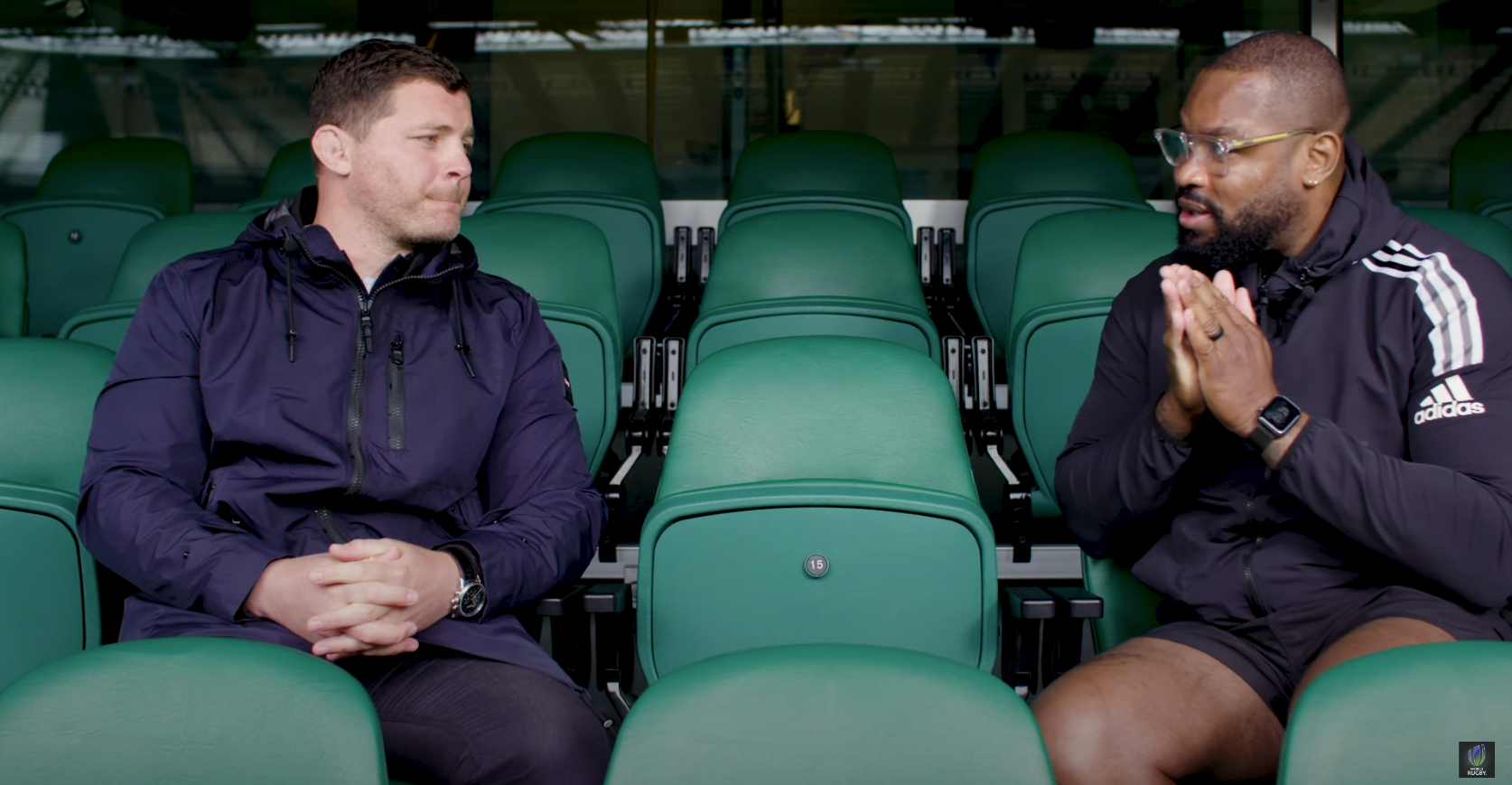 Ugo Monye and Benjamin Kayser have picked their combined Gallagher Premiership and Top 14 team of the season in World Rugby’s The Wrap, and the team is dominated by European champions Toulouse.

That number could have shifted even further in France’s favour, as Monye and Kayser could not agree on who the fly-half should be in this team. Harlequins’ Marcus Smith eventually made the team, but it was not unanimous.

“Can attack the line, great stepping, back themselves offensively but also an amazing kicking game, very very young.”

Monye replied: “So there we go, I’m going to say Marcus Smith.”

Toulouse were the first French team to win Europe’s main prize since Toulon in 2015, and could secure a double this weekend when they take on the same opponents they did in the Champions Cup, La Rochelle, in the Top 14 final. This is a clear indication of where the balance of power lies in Europe’s club game currently.

This is the combined XV: