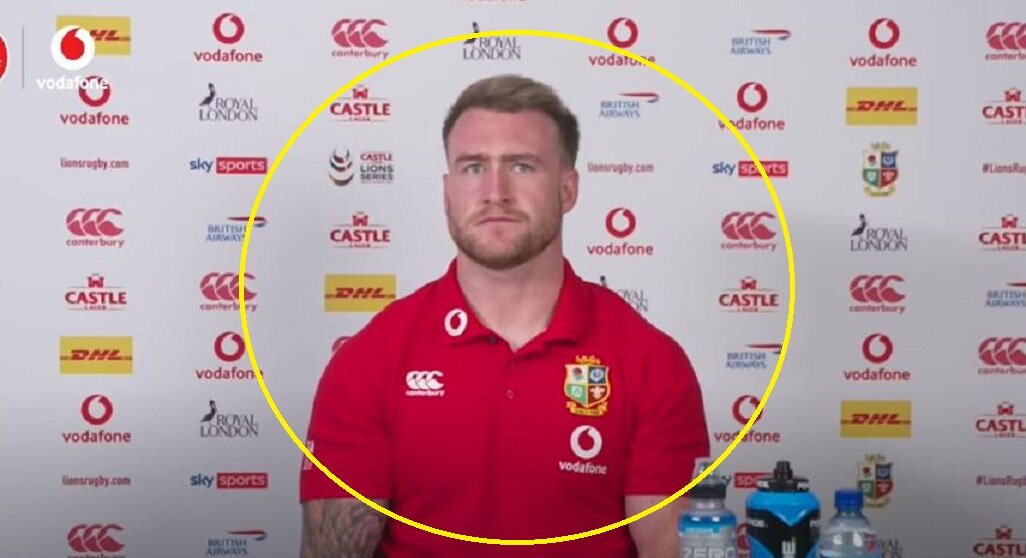 Absolutely dismissive, that how best to describe Stuart Hogg’s dominant reaction to the Rassie’s bizarre midweek rant, which has hugely upset all decent rugby supporters.

He also rightly points that Ben O’Keefe is a fantastic ref.

“In the short time I’ve been Scotland captain, Ben O’Keeffe has been one of the best referees I’ve had to deal with. He almost coaches you round the field at the same time,” said Hogg. “When we ask questions he’s very calm in his answers and he’s good at communicating. That’s a reason why a large majority of his games when he’s involved are allowed to flow. You’re allowed to get on with it.

“He helped me massively in the couple of games we’ve had him when I’ve been leading the side. Everyone is entitled to the opinion of referees, but they have a huge amount of respect from us as players. I’d hate to do the job if I’m honest!

“But Ben O’Keeffe has been one of the best referees I’ve had the opportunity to deal with as captain.”

Rugby Australia believes the recent actions are unacceptable and against the spirit and values of the game.

Rugby Australia Chief Executive Andy Marinos said: “Match officials form the very fabric of our game – simply, the game would not exist without them. As a highly regarded and respected international referee appointed by World Rugby, the attack on Nic’s integrity, character and reputation is unacceptable.

“We have been in contact with World Rugby, under whose auspices this Test Series sit, and understand that they are actively reviewing this matter as some facts presented were not accurate. It is important to ensure public attacks of this nature are not tolerated. We will continue to provide support to Nic at this time, as both his physical and mental wellbeing remains a priority for us,” Marinos said.