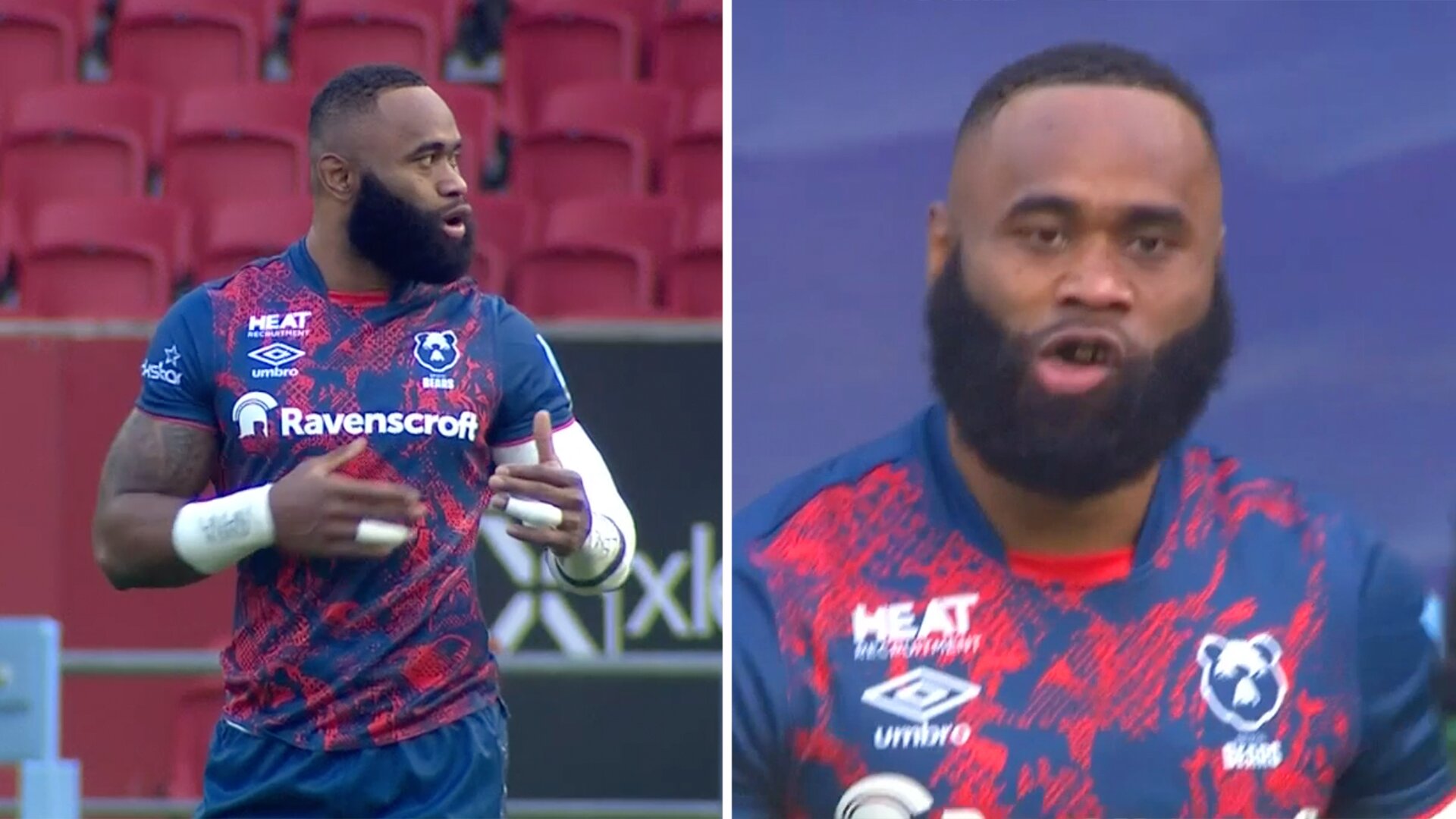 A new video has been released train just how deadly Fijian and Bristol Bears Superstar Semi Radradra truly is in 2021.

Since the 28-year old joined Bristol bears in 2020, he has been nothing short of unstoppable for the Bristolians this season.

A video maker called Korol Rugby has made a highlight reel showing just how crazy some of his performances have been for Bristol in this season alone.

Radradra has recently been helping to raise funds for victims of a cyclone in Fiji. The cyclone at the end of 2020 devastated large parts of his country. The Bristol Bears star has been key in helping to raise thousands as they club rebuilds after the cyclone.

The Fijian is currently dealing with an injury, one of the first of his career. He suffered a knee injury in November and has struggled to come back properly for the men in red and blue since.

However, this video shows Bristol Bears quite possibly have the best player in the world at their disposal. In the videos below, you can see how he is always a threat on the ball no matter where he is on the pitch. There is one clip in particular against Newcastle Falcons where you can see him ploughing through three or four defenders at the same time.

We highly recommend you watch this if you have some time, people always assumed that Semi as a player is one of the best in the world but when you look at it closely, you can really see just how much of a devastating player he is for his club.

We will be providing constant updates on the Fiji star as he returns from injury and looks to make a comeback in 2021.