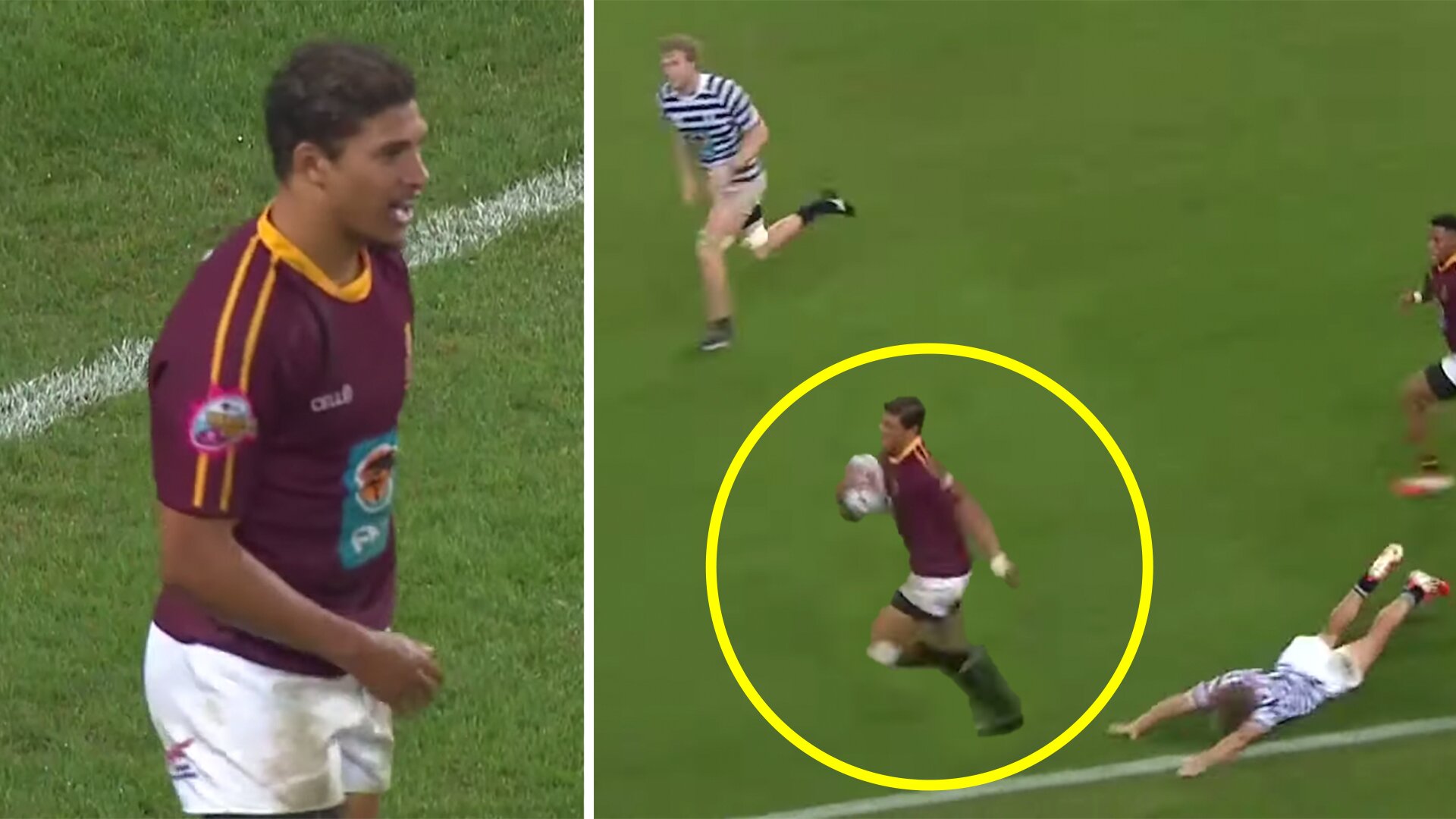 An incredible new highlight reel has dropped on one of the most exciting young wingers in South African rugby. His name is Edwill Van Der Merwe. Next Springbok star?

We were astounded when the video dropped on this player as it truly highlights his speed, power and incredible footwork on the ball.

Many rugby fans may say, “if we was that good, we would have heard of him by the time he was 24.” But just a reminder that Cheslin Kolbe didn’t break into the Springboks squad until he was 25!

This is what DHR had to say about the exciting young talent.

Edwill van der Merwe is a future South African rugby star. Edwill is a South African rugby player for the Stormers in Super Rugby and Western Province in the Currie Cup and the Rugby Challenge.
He was a Varsity Cup rugby star for Maties and has represented the Springbok u20 rugby team. His regular position is wing but he also plays fullback.

The hype is rightly surrounding this speedy back who seems to have some serious power to accompany his ferocious step off the ball. He dominated in the Varsity Cup in South Africa, scoring multiple tries.

Could we see Edwill playing for the Springboks very soon? Well the youngster still needs to play regularly for the Stormers before this happens.

But from the looks of this new highlight reel, he is well capable of doing big things for South Africa.

There has been no real date given by SA rugby on when rugby may return, but we are sure when it does that this young man will get the chance that he needs to shine.

He is an incredibly talented young player.  Surely the next Springbok star.