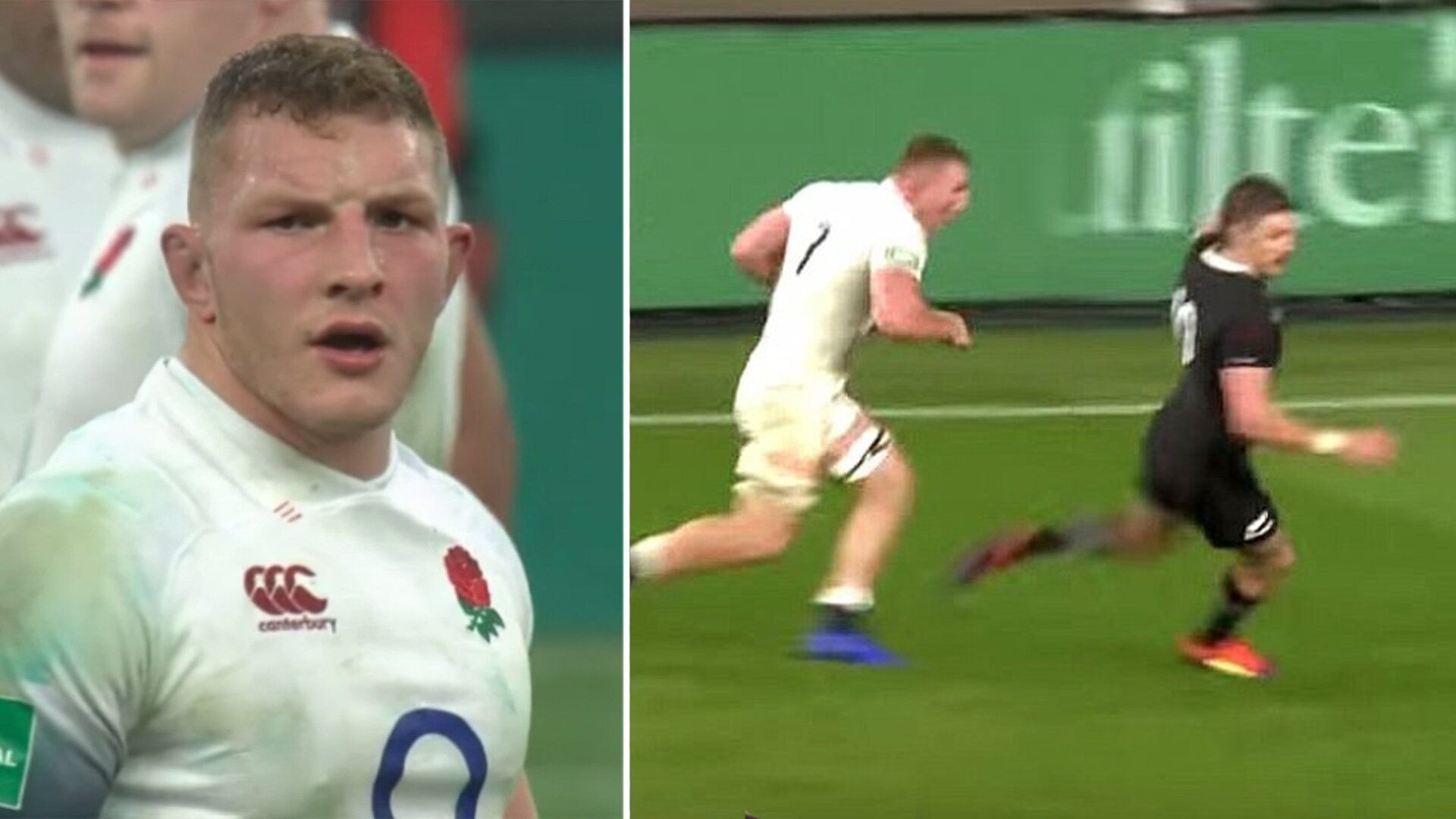 A stunning new highlight reel has dropped on England star Sam Underhill, giving definitive proof that he is and will be the best flanker that England has ever produced.

Underhill, 24, has proven himself already to be one of the toughest defensive players in the World, dominating teams such as Wales, New Zealand and South Africa in defence.

This latest video is just confirmation for many rugby fans that already knew just how good this player is for his country.

Underhill helped England to get to a World Cup final in 2019, and he was one of the stronger players for England in a disappointing defeat to the men in green.

Who are England’s best ever flankers?

It’s a hard list, with England not always being the luckiest in this department.

Here are the list for who we think are England’s best flankers.

The list is short, but they have never had a flanker who truly dominated the game.

This highlight reel truly shows just how dominant the Bath back row has been in recent years.

Plans for a radical shake up of the English Championship, which includes controversially ring-fencing the Gallagher Premiership for at least four years, includes a television deal potentially worth up to £12m a year split into five packages. RugbyPass has seen a copy of the 76-page plan for the second tier of English rugby put together by Ed Griffiths, the former Saracens chief executive, which has been presented to the Rugby Football Union and is now with the Premiership clubs, leading universities and potential broadcasting and sponsorship partners.

While the newly styled “The English Championship” would start in 2021-22 and has projected television revenue worth only a quarter of the current Premiership deal, the proposal is adamant a figure of between £10m and £12m would be possible to generate once the league is established and could be generated from outlets, including sports streaming companies and YouTube, and would feature Thursday and Friday fixtures. Sam Underhill from England.

The most extensive shake-up of the sport since rugby went professional is expected to be put before the 11 Championship clubs – relegated Saracens are not included – in its final draft by the end of August with an estimated running cost of £15.6m in its first year.

This will come from significant investment from both the RFU and Premiership Rugby – recognising ring-fencing from 2021 to 2025 – on top of broadcasting and sponsorship revenues. The Championship will be split into two conferences of six teams, designated North and South, with at least 14 home matches in the various competitions.