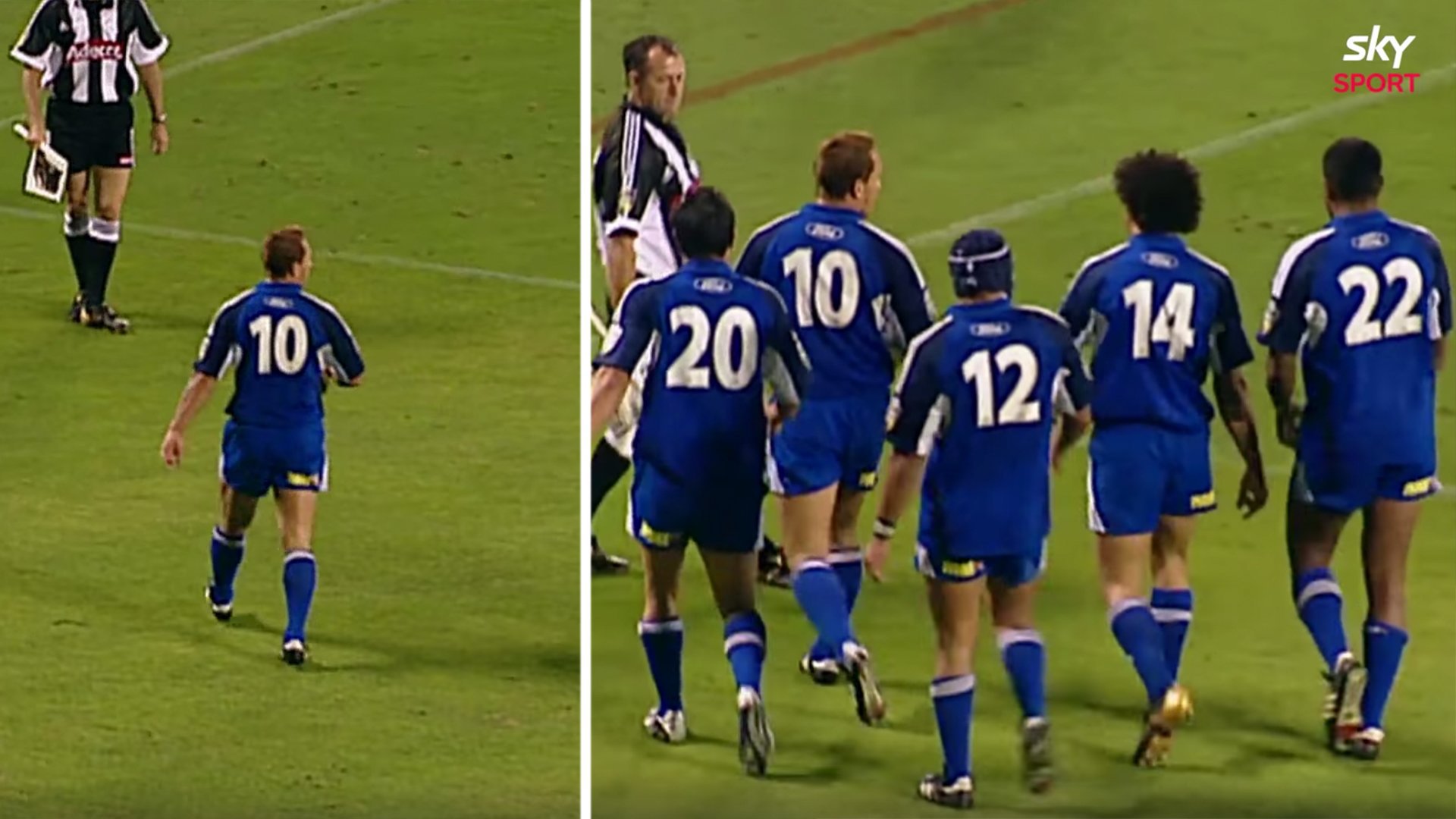 Super Rugby was once undoubtedly THE coolest rugby division in the world. This try from Carlos Spencer humiliated the Crusaders in 2004. Here is evidence of it in all its glory.

Back in 2004, the Blues were a completely different animal to the Blues team of 2020.

To give you an idea of just how good the 2004 team was, here are some of the players in their squad.

Such an insanely talented Blues team,

The team had so much flair in their squad that they could afford to have a bit of arrogance in their team. New Zealand maverick and flair star Carlos Spencer was the main man in this team during this time.

Here is the moment when Carlos Spencer humiliated the men in red for good!