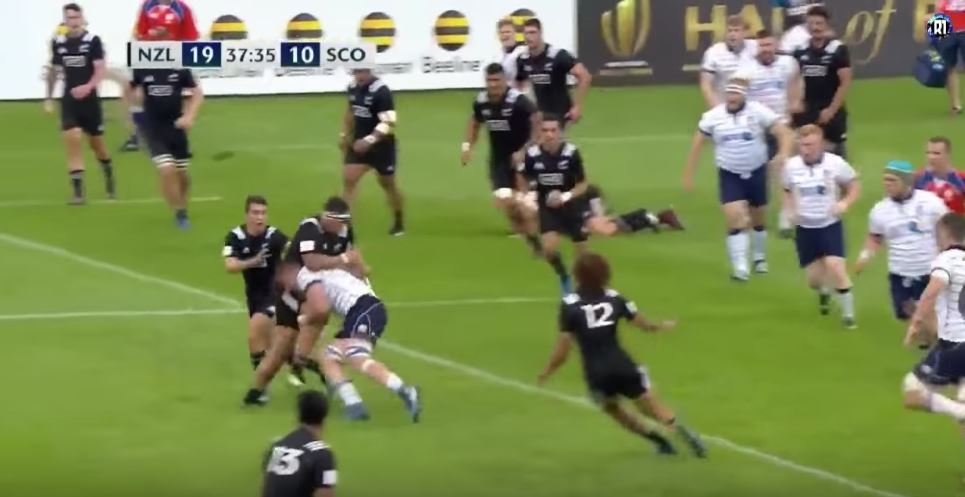 The younger brother of Zander, Matt made his Warriors debut in the pre-season fixture vs Canada ‘A’ scoring a try in the process.

A physical back-rower, Matt has represented Scotland at U16 and U18 level and plays his club rugby for Glasgow Hawks. He was named in the BT Sport Scottish Rugby Academy Stage 3 Player list for the 2016/17 season.