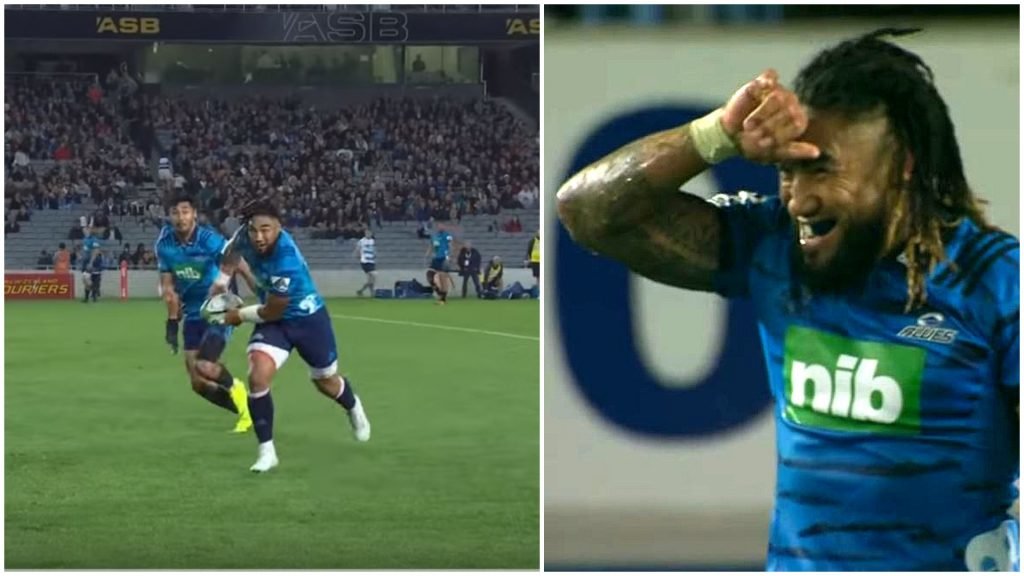 From rampaging runs to slick passes, check out some of Ma’a Nonu’s best moments from the 2019 Investec Super Rugby season so far.

Nonu is well known for his explosiveness and powerful attacking runs and regularly breaks the defensive line at will, however is also known for his dangerous shoulder charge tackles, which have often seen him sent off during games.

2011 World Cup-winning All Blacks coach Graham Henry has described him as “probably the best linebreaker in this game in this country.”