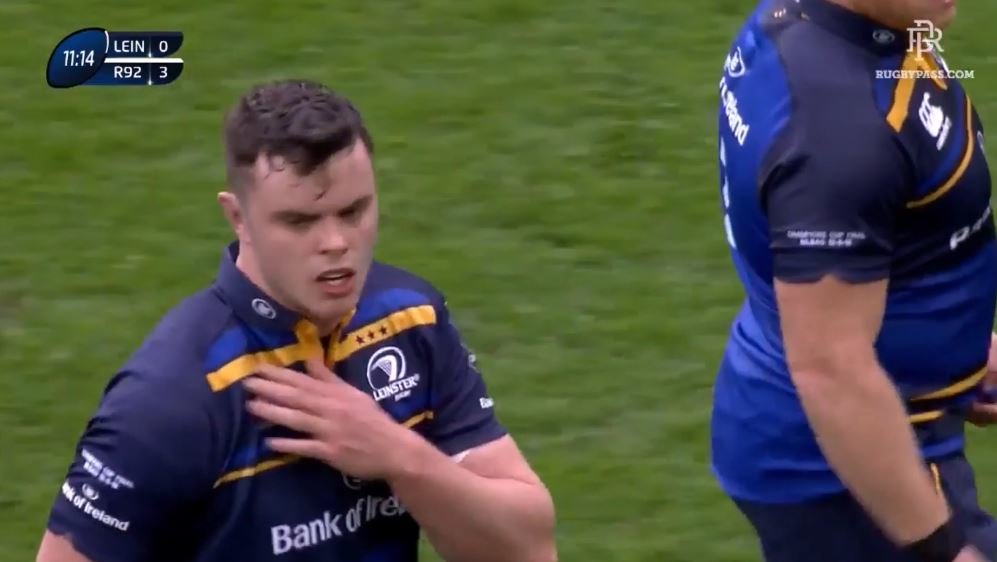 Leinster lock James Ryan is 21-year-old, has played 21 matches and is yet to lose one.

Known in Leinster as the ‘Big Cheese’, this season he has won a Grand Slam with Ireland and a Champions Cup and stands two games away from winning the Pro14. It seems 12 months ago we having the same conversation about England’s Maro Itoje. A future lock pairing for the Lions surely?